The South Dakota High School Basketball Advisory committee met this week to discuss the possibility of adding a fourth class of high school basketball in the state.

Craig Mattick of KWSN Sports in Sioux Falls explained that most of the discussion is coming from some of the smaller schools in the western part of South Dakota.

“A lot of the [Athletic Directors], west river, have gotten on board to say they should at least talk about it and take a look at it, said Mattick.”

Currently, there are three classes of high basketball in the Mt. Rushmore state. Class AA has 17 schools, class A has 55, and class B has 84.

Mattick mentioned that adding a fourth class (class C) would more than likely split what is currently class B.

“The biggest thing I see is 84 schools playing in one class, I can see where some in that class say they should probably split that up, if there’s interest,” said Mattick.

While there’s clearly support for adding a fourth class of basketball, there’s also going to be some opposition. North Dakota only has two classes of high school basketball, but then other neighboring states like Minnesota, Iowa, Wyoming, and Montana have four classes.

“You know what, it comes from the membership. If the membership likes it and they want to do it, and there’s enough support – it certainly could pass,” said Mattick. “It’s similar to six-man football, which will be talked about. Do we add six-man football? It’s going to be interesting to see if that happens, and certainly that’s going to be coming from smaller school districts around the state.”

“I think the only way a fourth class is going to be added is if class B decides they want to go to a sweet-16 format. There’s discussion of a proposal for a sweet-16 format,” explained Mattick. “Class A is doing it this year, and there’s a proposal to do it in class B as well.”

A fourth class of basketball will be a hot topic of discussion at the Athletic Directors convention in March, and if it gets enough support, a recommendation would then be sent to the Board of the South Dakota High School Activities Association for discussion and a possible decision on the matter.

The soonest something could be implemented is 2019. 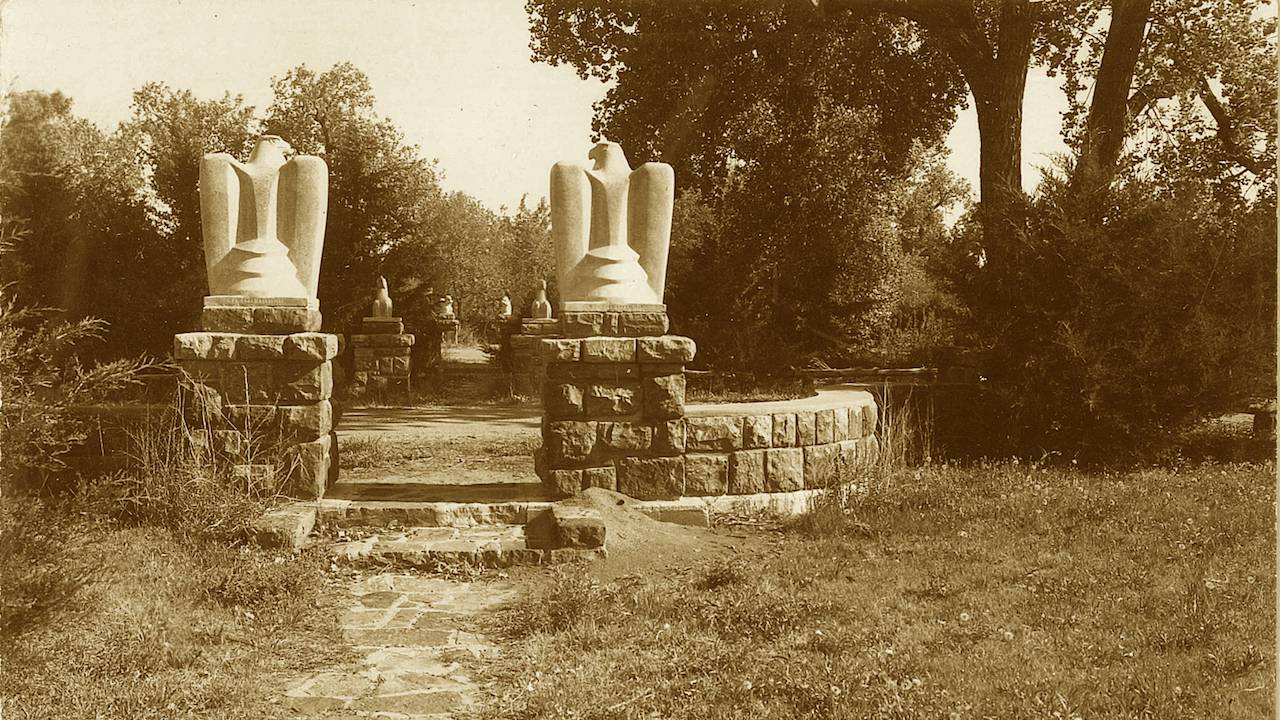 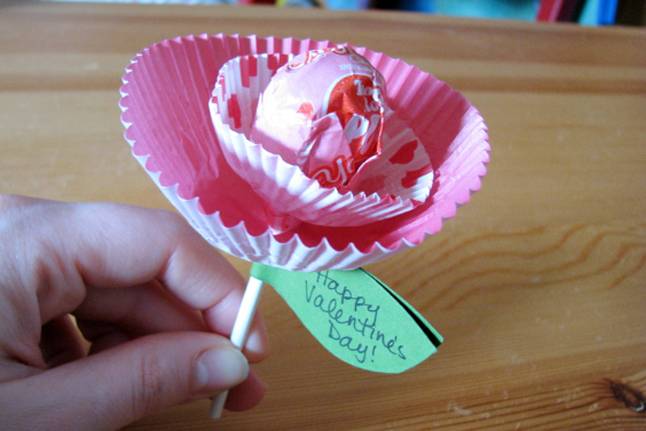