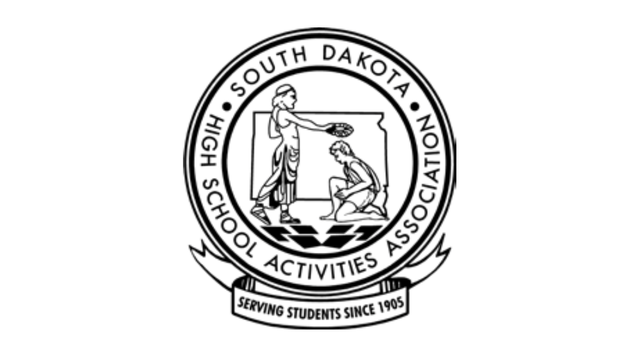 South Dakota High School Activities Association Assistant Executive Director John Krogstrand announced Monday that four additional games have been added to the slate of regular season games for the 2015 football season. This is due to the dissolution of the Highmore-Harrold football team. Each contest features two squads that were originally scheduled to play Highmore-Harrold, and allows each team to maintain a full slate of games for the upcoming season.

The additional games are as follows:

Each of these four games will also be played on the corresponding date in 2016, with the locations being reversed.

The full schedule for all 138 football teams can be foundhere. 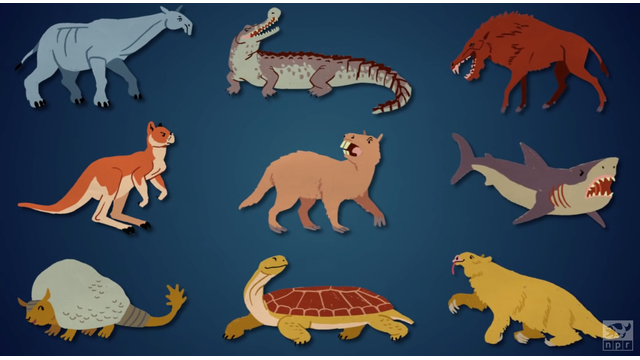