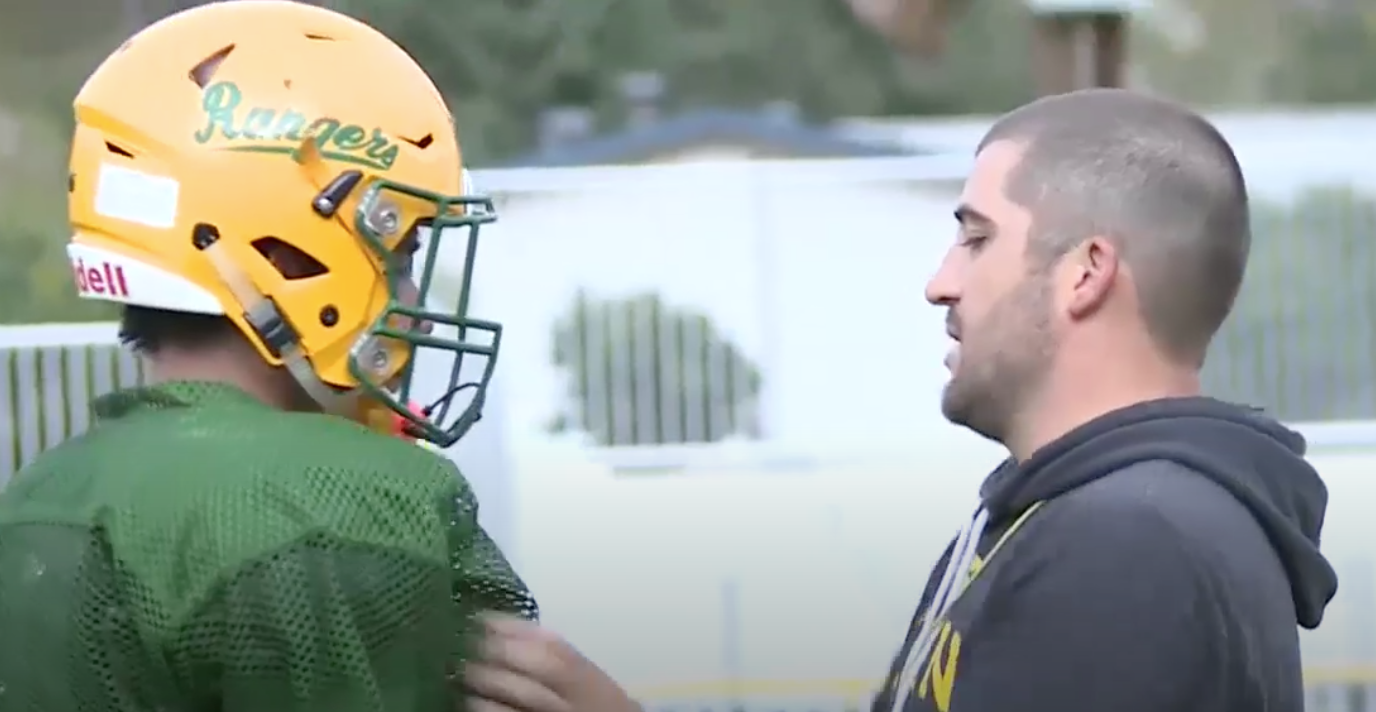 Many teams have home games this week, some for the first time this year. Tonight, one nine-man team continues an extensive road trip. Hill City Head Coach Brett Eckert says his Rangers are taking four straight games on the road in stride.

By the time the Hill City Rangers play their first game at home, Brett Eckert’s team will have piled on 826 road miles to get to its first four games. Start in Hill City and drive west for 826 miles, you’d be just outside Twin Falls, Idaho. Coach Eckert, who is also a former player at Hill City, is in his first year as Head Coach. He said he was surprised to see that his team had to travel so much to open the year.

“You’d hope to have at least one home game in the first half of the season—but you have to deal with what you’ve got,” explained Eckert. “[We] just have to be able to have the aspect of not having a home game for a while.”

Hill City won its first game in Newell two weeks ago. The road trip continues tonight at Edgemont, and games at Wall and Lyman will follow. Eckert has his own way to help players cope with the trips.

“A lot of it, is just letting them be themselves. Let them be with their buddies and just have a good time,” said Eckert. “And keeping it fairly light. We don’t say ‘You have to be getting your brain ready for football three hours before,’ or anything like that. We just let them be kids and that’s what they naturally fall into, because they like being kids.”

The Edgemont Moguls, the Rangers opponent tonight, are winless in two games, falling to Harding County and Crawford, Nebraska. Despite the early struggles, Eckert said there’s plenty to worry about with the Edgemont team.

“They’re fairly athletic, they have a really good quarterback who makes things happen - he’s a playmaker,” said Eckert. “When your team thinks they have him bottled up, and he’s not going anywhere, suddenly he sneaks out and breaks a long one against you. They have some decent size on the line. When [Edgemont] has things going their way, they’re pretty explosive.” 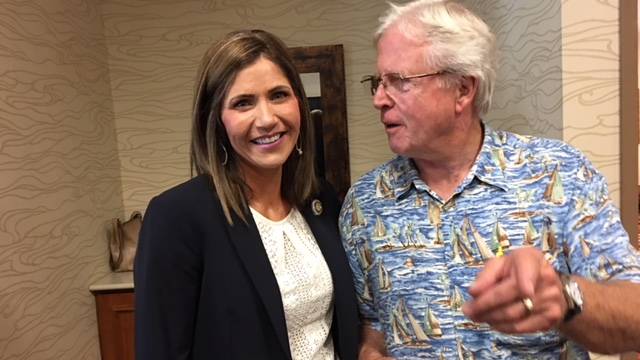 previous Post
On the Other Hand
An "unindicted co-conspirator" coming to South Dakota for Noem? Well, that's what Katus said
by kevin woster
•
next Post
Sports & Recreation
Kadye Fernholz of Miller Hits A 1,000 Milestone
by nate wek
•
next Post 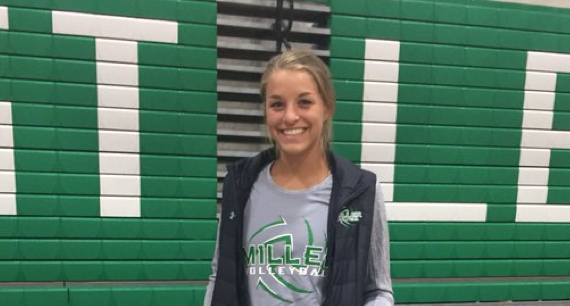