High school soccer in South Dakota continues its growth in popularity. Each year, the talent pool gets larger, and the games become more competitive. For Hot Springs, they’re following the same trend, but with a little twist.

Hot Springs high school isn’t able to have a girls soccer team, due to the policy with enrollment numbers. But this doesn’t stop three junior girls from playing the game they love.

Two of the girls, Diamond Miller and Aspen Stover, have played soccer together since they were young. And as they explain, they’re nowhere near afraid of playing on a team with boys.

"It’s not intimidating at all," explained Miller. "I grew up with six brothers, so it’s pretty normal. I’m use to having to compete for everything with boys. I’m use to getting beat around by boys, so I think it’s just like at home."

"I’ve learned to play with boys," said Stover. "U12 [12 and under] I may have had an all girls, but other than that I’ve always played co-ed. So I’ve always grown up playing with them, so that’s all I know."

Hot Springs Athletic Director Levi Klippenstein gave his views on why the girls have a no-fear mentality.

The Hot Springs Head Coach Wendall Gehman also recognizes the enthusiasm with the girls on the team.

“I think some of the guys are intimidated by them, especially Diamond. Diamond comes in and she’s a really strong defender,” said Gehman. “She’ll come in and let you know she’s there. Aspen, she’s really developed as a player this year – really strong on the ball. I think some times guys are unsure how to handle that, and that sometimes can be to our advantage, because obviously they don’t just want to plow over a girl, but yet, you know, she can help us.”

“I enjoy how it’s so fast paced, and there’s never a second where you aren’t doing anything,” said Diamon Miller. “I enjoy the closeness of our team, and always relying on team.”

For Aspen Stover, she enjoys a strong variety of activities as well.

“I’m also in National Honors Society,” stated Aspen Stover. “I have played basketball, but this year I’m deciding to do a play, something different. I do play soccer in the spring, but that’s not high school related. I’m also on the knowledge bowl team.”

Shelby Roda is the third girl who played soccer with boys varsity this fall. She, like Diamond, is also a volleyball player. She recently joined the soccer team, after an injury prohibited her from playing volleyball. While she may not get the same playing time as the other two girls, she’s gaining respect from the coaching staff.

“The fact that she’s a go-getter, willing to get out there and learn. She doesn’t’ have a lot of experience, but she doesn’t back off or say this isn’t for me,” exclaimed Gehman. “When we put her out there, she gives it all she’s got and that’s what we ask from our players.”

Even though Hot Springs didn’t qualify for the state soccer playoffs this year, these three girls have shown they can hang with the big boys on the field. 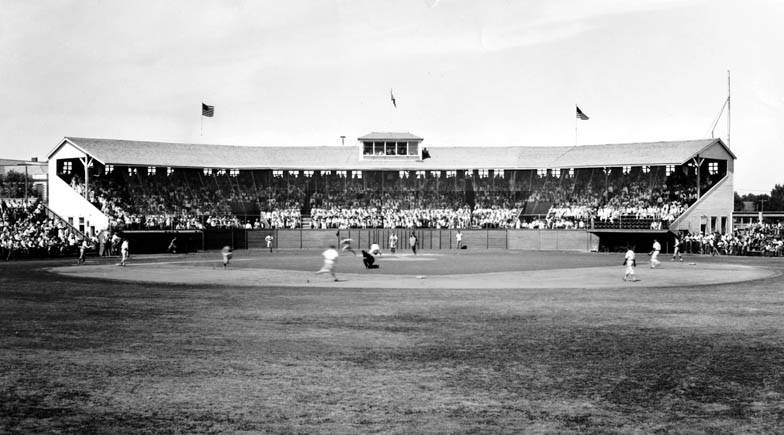 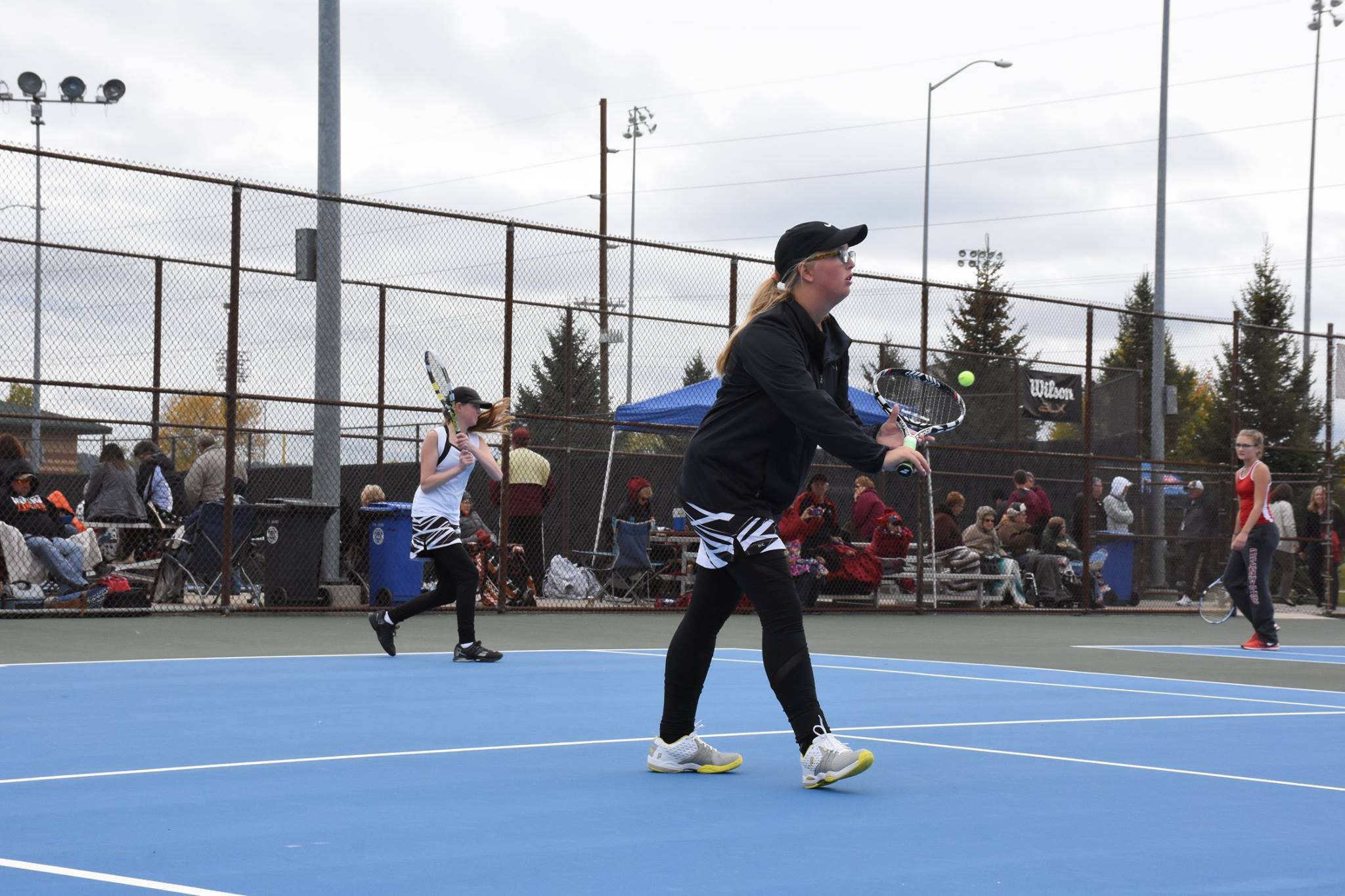