How Is The High School Activities Association Accommodating A Large Number Of Golfers At the Class AA Tournament?

The class AA boys golf tournament in Pierre, SD is experiencing a different process for its golfers this year. Instead of sixteen teams in Class AA for 2017, there are now eighteen, which means – more golfers.

Assistant Executive Director of the South Dakota High School Activities Association John Krogrstrand said when the number of golfers gets over 100, it becomes difficult to keep things organized and moving.

“There’s really no good way to accommodate 108 golfers on the golf course, no matter how you do it,” explained Krogstrand. “We brought this issue to the coaches a few years ago, and really there was no solutions that came forward out of that advisory committee.”

So how are they making it work?

Instead of going with the traditional ‘foursomes’ policy, which is what Class A and Class B play under, the High School Activities Association decided to implement groups of three, or ‘threesomes’ for Class AA.

“Colleges use 'threesomes' exclusively, so it’s not like it’s a foreign concept to golf. Really, every other level of golf uses 'threesomes,' there’s really no such thing as 'foursomes' in those other competitive formats,” said Krogstrand. “It’s a little different for high school, but at the end of the day, it becomes a challenge to accommodate a large number of kids.”

Because golfers are now playing in 'threesomes,' it means more groups - thirty-six total groups this year to be exact. But even with there being more parties of golfers on the course, it’s believed to still expedite the overall speed of the tournament.

“It ends up playing out about the same, if not a little bit faster, because you’re able to get kids out onto the course faster,” said Krogstrand. “There may be a little delay at the turn, but the wait time on the course should overall be less.”

The South Dakota High School Activities Association plans to revisit this capacity issue in the future with Class AA golf. A few possibilities to decrease the overall numbers at the state tournament could be a pre-season qualifier, bringing only five teams to the state tournament, or scrap the teams concept all together and go exclusively to an individual tournament event. 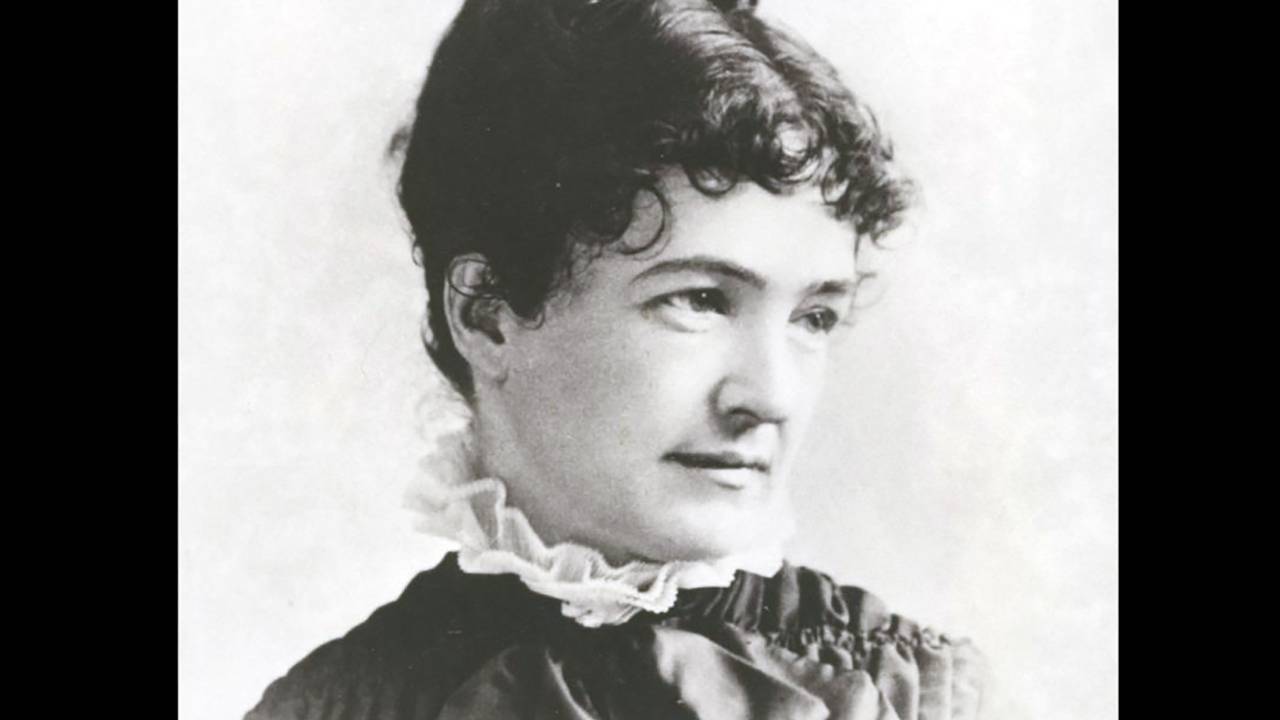 previous Post
Images of the Past
The Life of Libby Custer
by researched and written by gary enright - director - 1881 courthouse museum - custer
•
next Post
On the Other Hand
When temptation to traffic in eagle parts shuts off the brain, criminal indictments often follow
by kevin woster
•
next Post 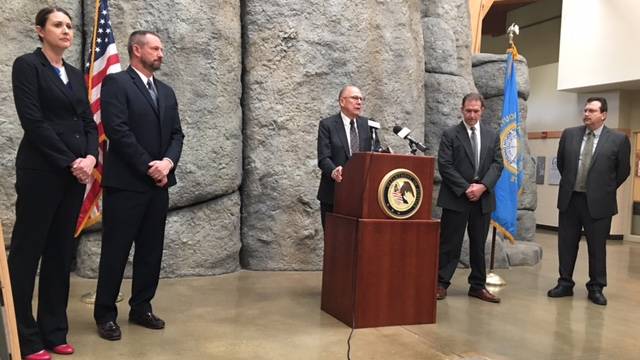