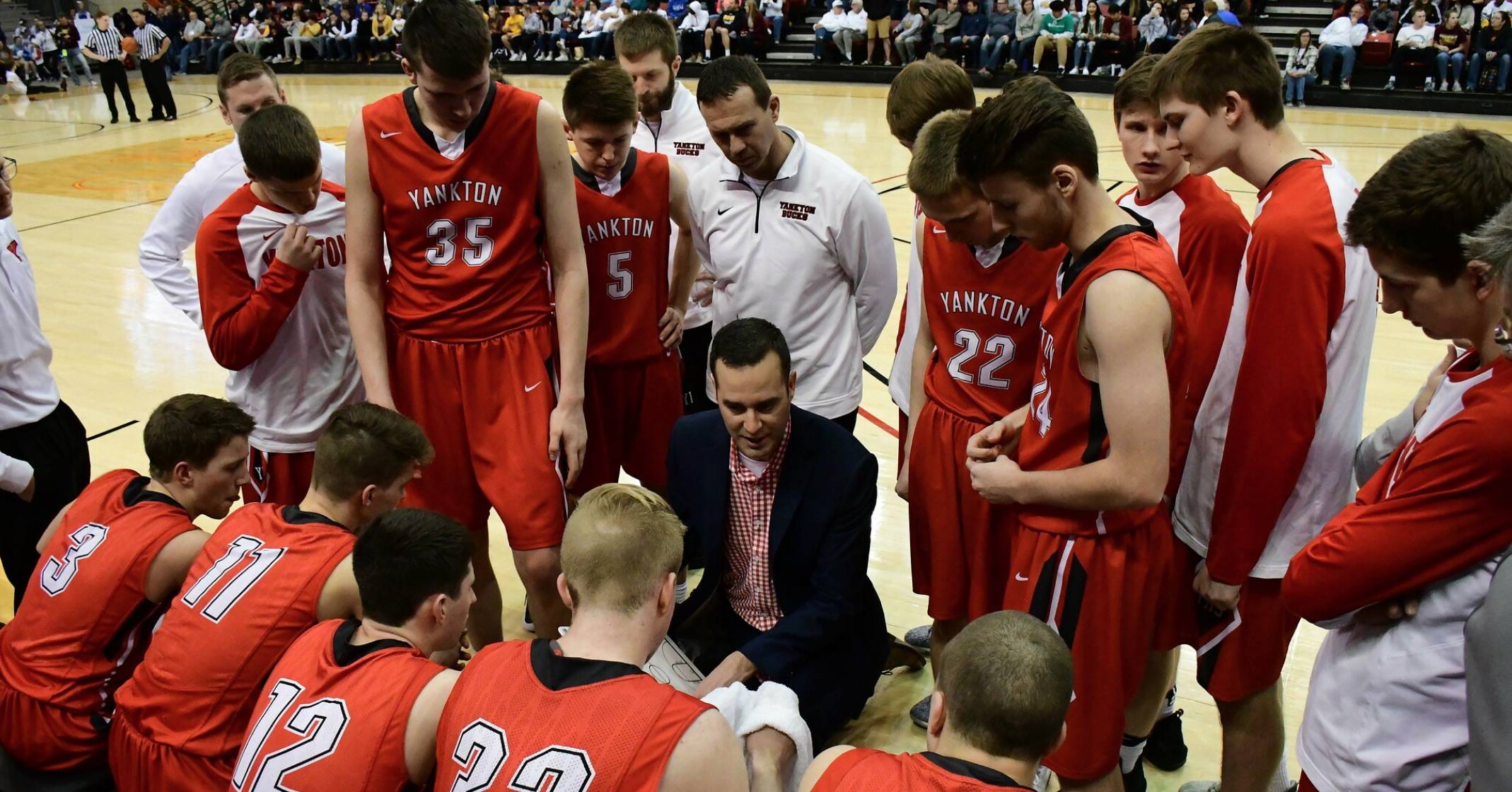 SDHSAA Rationale: “This change would allow for replay in limited situations in basketball. As applied, the rule adoption would allow the review of last-second shots in each of our state tournament games for two conditions: (1) whether the shot was a two or three-point shot, and (2) whether or not the shot was released prior to the final horn.”

Discussions on the topic of instant replay review skyrocketed during the Class AA state boys’ tournament in Rapid City last month. The Sioux Falls O’Gorman and Yankton game saw a finish at the buzzer, which resulted in the Knights advancing to the championship game. Video evidence showed the shot shouldn’t have counted, and thus Yankton should have advanced to the title game the following night.

The proposal to add instant replay review at state basketball had to come directly from the staff of the SDHSAA – because the final basketball advisory committee of the season had already taken place. It was, however, discussed at the most recent Athletic Director’s (SDIAAA) meeting, and the proposal received support from roughly 90% of those surveyed.

Instant Replay Review for basketball will receive its second reading in June, where it will require approval once again. 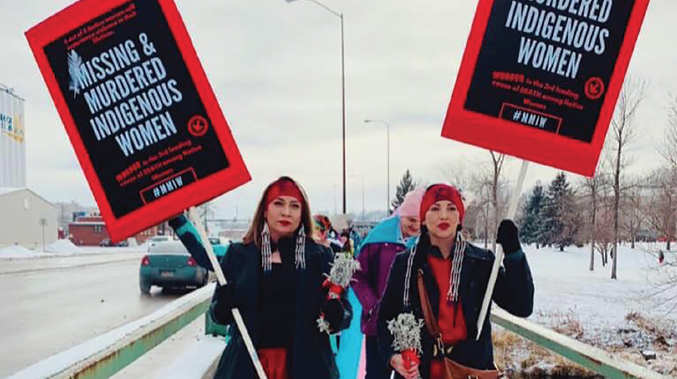 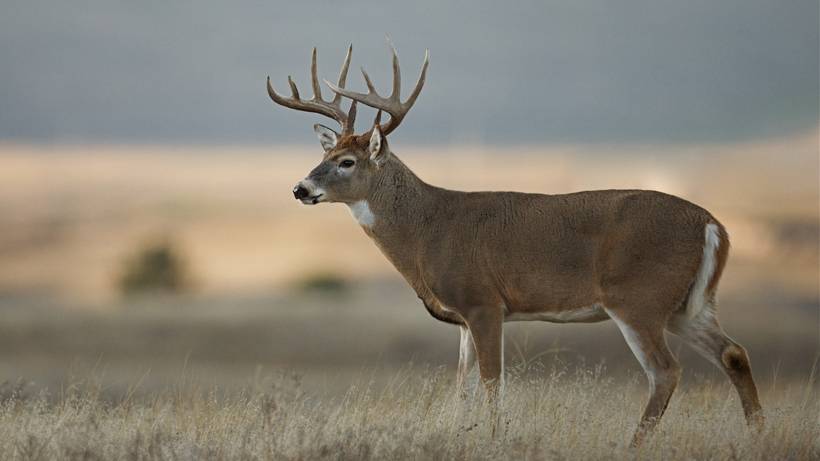