Is This The Worst Play In NFL History? 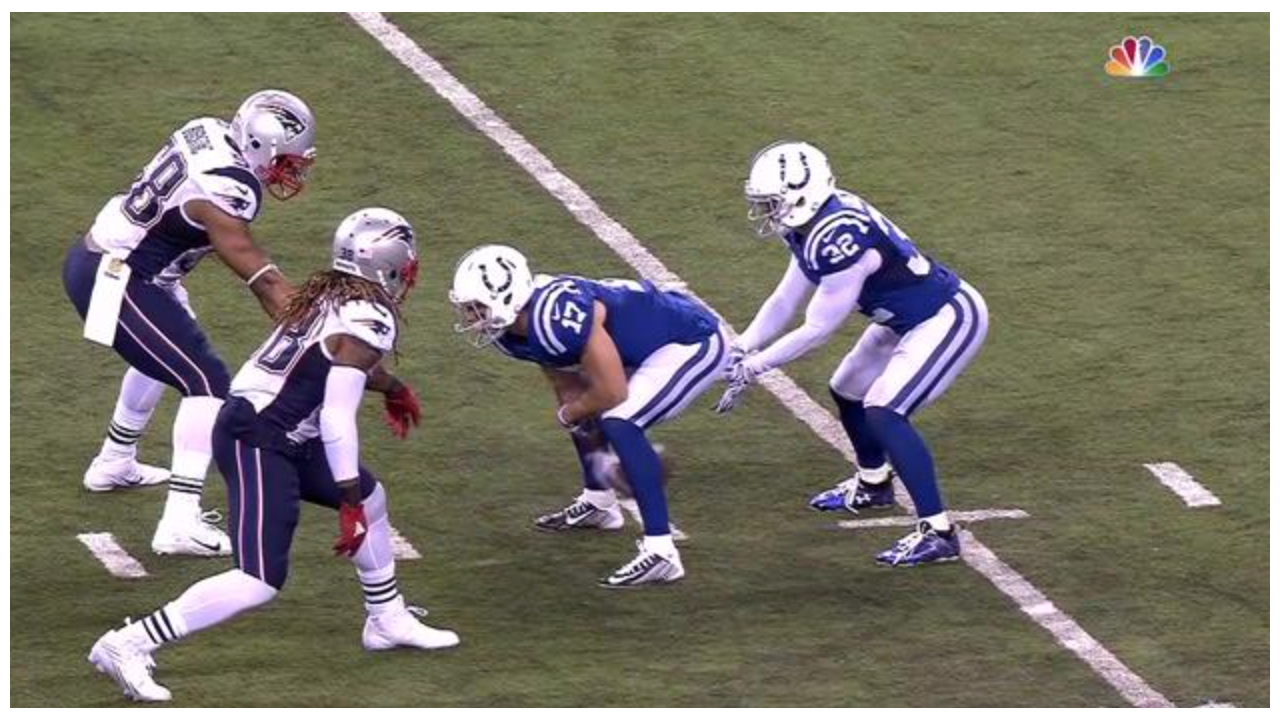 During the Indianapolis Colts vs New England Patriots Sunday night football game this week, the Colts failed on a play that still feels surreal. It started off as a fake punt, but turned into one of the worst trick plays in the history of the league.

Indianapolis had the ball at their own 37-yard line and was facing a fourth and three. Yes the Colts were losing by a possession, but it was still the third quarter - which means punting seemed like the most logical option, yes? Wrong - Indianapolis decided to place nine of their eleven players near the sideline, while keeping just a wide receiver Griff Whalen as the snapper and safety Colt Anderson at quarterback.

OK, so maybe Indianapolis was trying to force New England into taking a time-out, but there's one problem - Whalen snapped the ball to Anderson. Once Anderson had the ball, he was immediately gang tackled by a group of Patriots defenders for a loss on the play and a turnover-on-downs.

A flag was also called for an illegal formation by the Colts, which the Patriots instantly declined. The turnover-on-downs stood and New England took possession in Indianapolis territory.

Whether it was the poor decision of Whalen to snap the ball, or just a poor play design/idea in general from head coach Chuck Pagano - nothing about the play was in favor of the Colts.

So what do you think? Was this the worst play in NFL history, or can you think of a worst one? 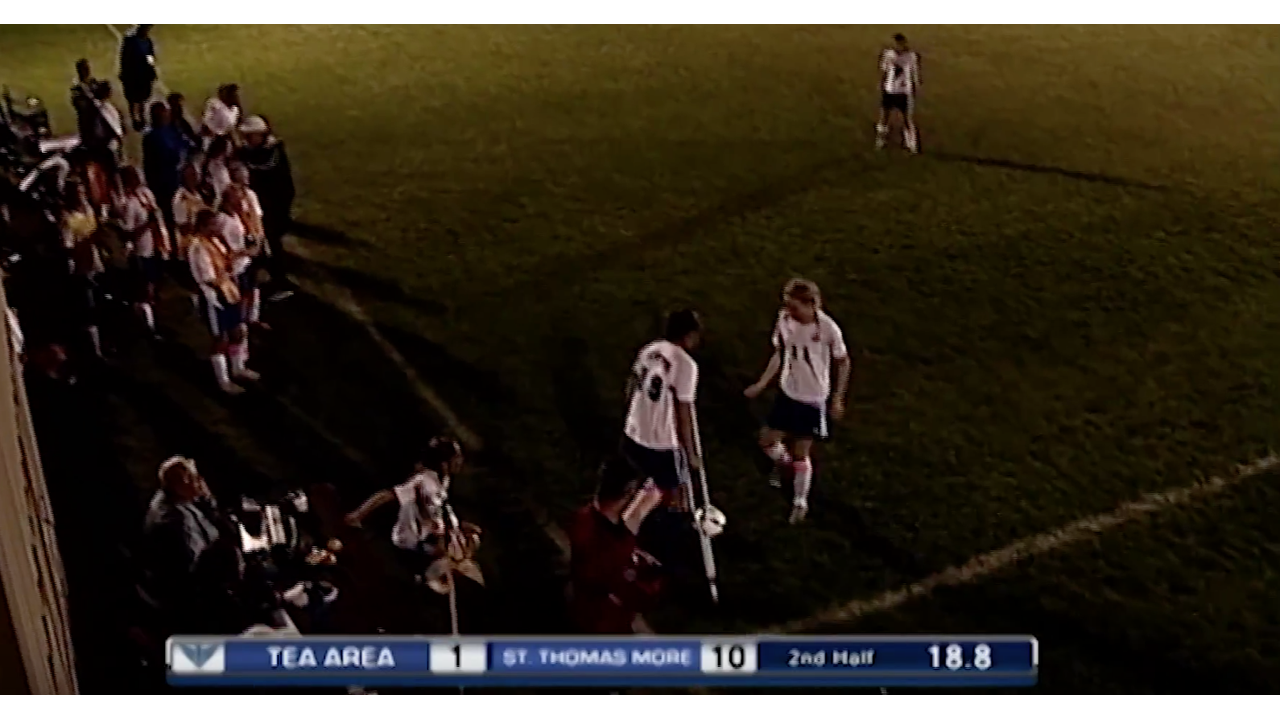 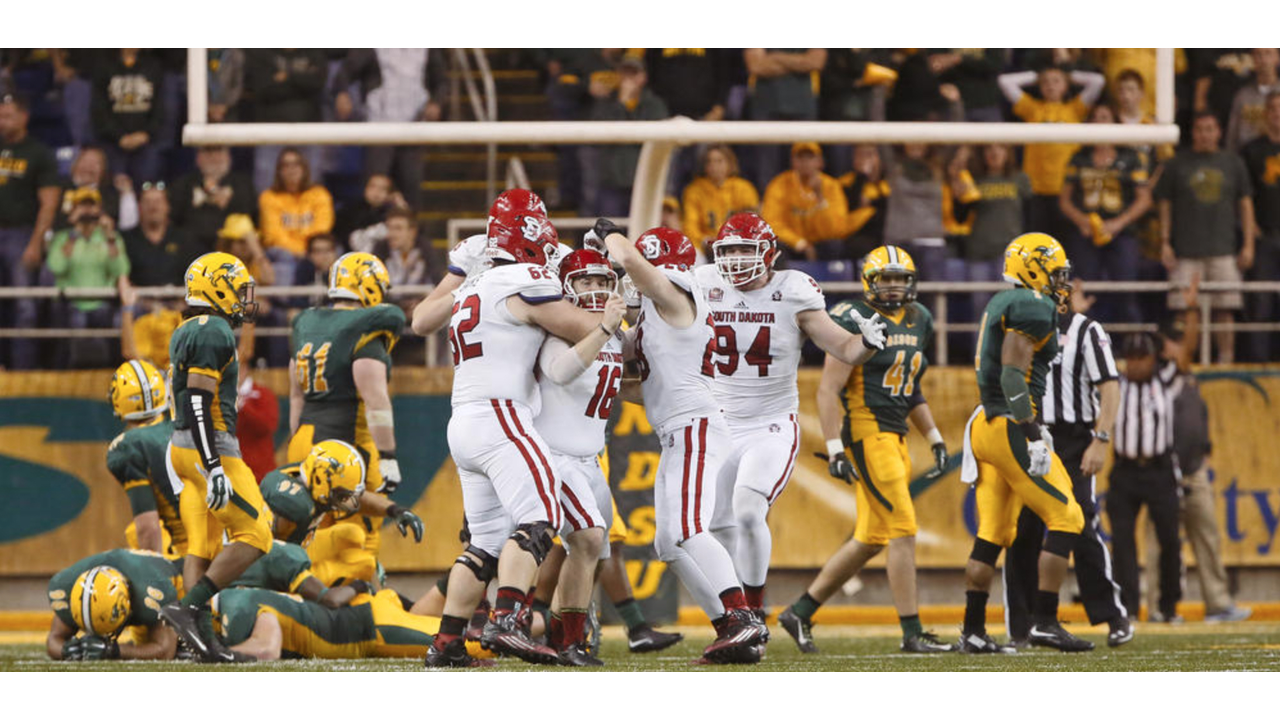