While there's a nomination process that assists in selecting the coaches for the event, coach Seiler doesn’t know exactly how she was chosen.

“I have to be honest with you, I’m not sure what the process was for me, or where the nomination came from,” she explained. “When I got the phone call around Christmas I was pretty surprised, because I thought the phone call was going to be about [Paiton Burckhard].”

The McDonald’s All-American game is an all-star basketball event that consists of both a girls and boys game. It’s an annual event that began in 2002, and it features the top high school basketball players from the United States and Canada. Seiler will be coaching the girls East All-Star team.

“It’s very flattering, but at the same time, I know that this is something that’s not an honor just for me,” said Seiler. “I think it speaks volumes about South Dakota basketball, and how far South Dakota has come in girls’ basketball.”

Seiler is able to take two of her assistant coaches along to share the experience with her as well, Tevan Newman and Mikayla Arechigo.

“It’s going to be fun to watch it through their eyes, because they’re both very good coaches who are going to be head coaches someday,” she said.

The McDonald’s All-American girls all-star game will take place in Atlanta on March 28, after the conclusion of the 2018 high school basketball season. 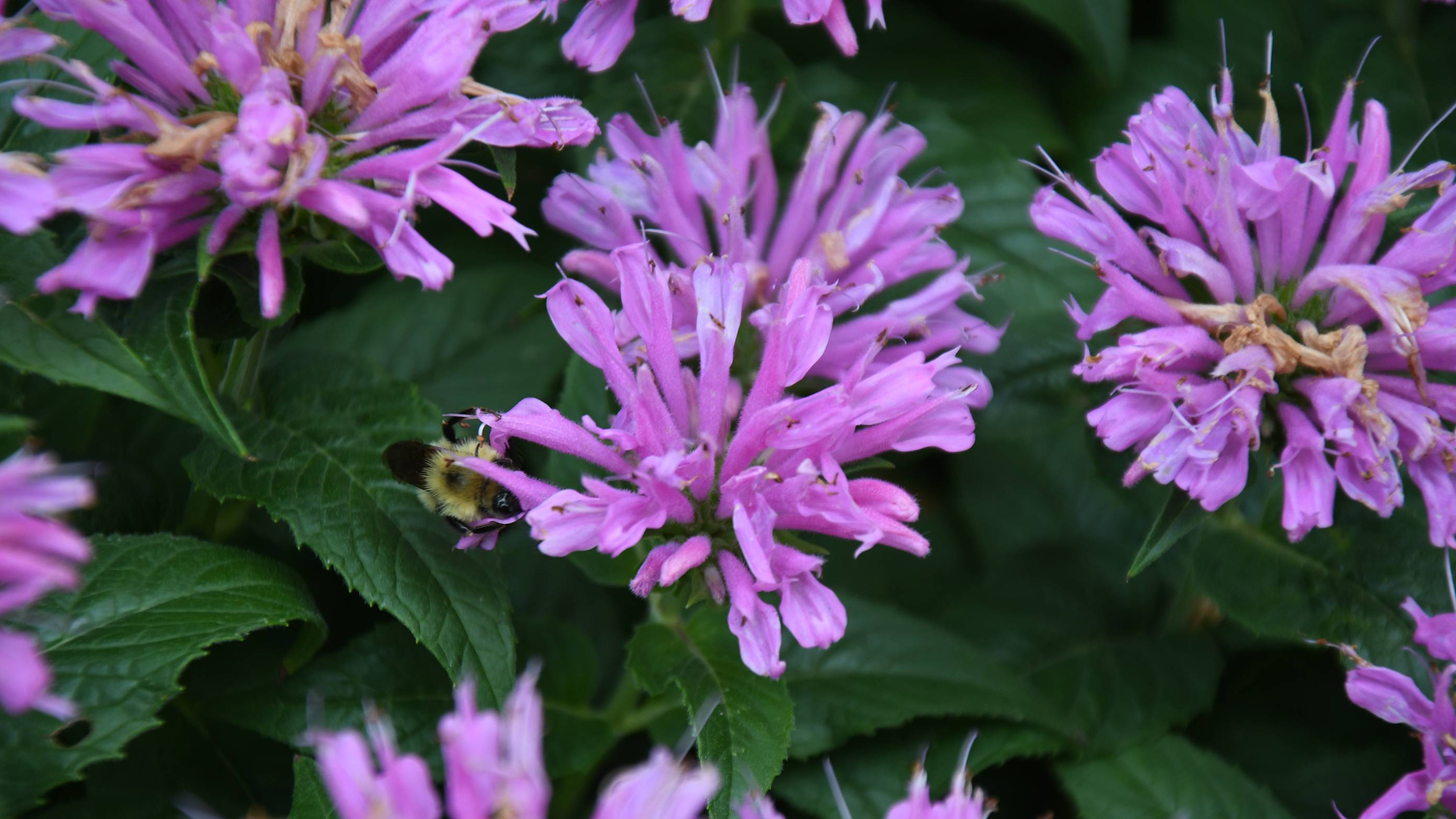 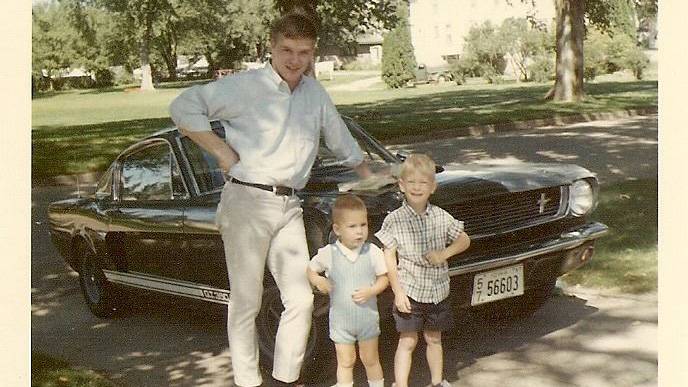