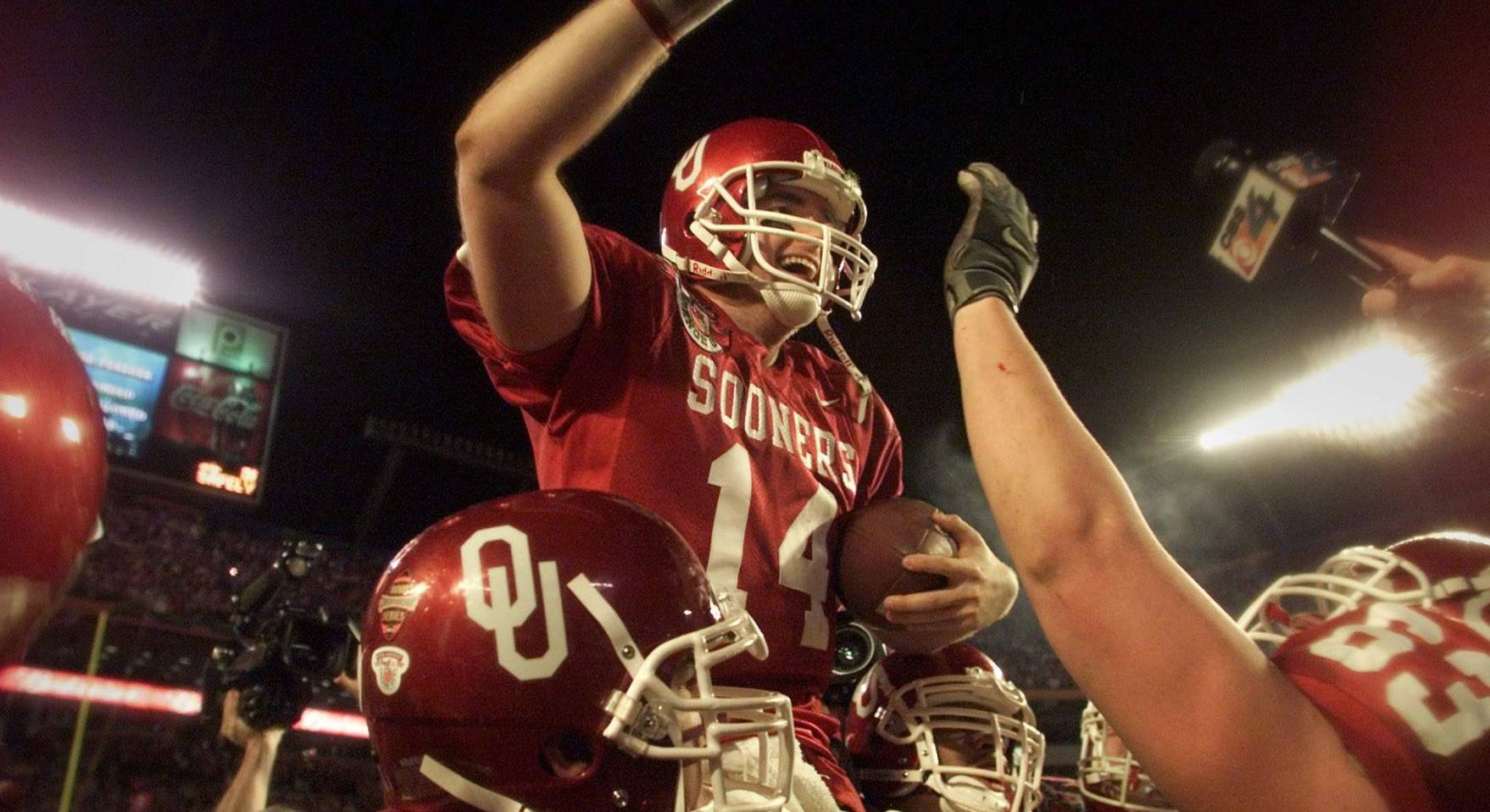 Aberdeen native and former Oklahoma Sooner star quarterback Josh Heupel is a candidate for the college football Hall of Fame. The National Football Foundation & College Hall of Fame announced Monday that Heupel, along with 176 other players and 38 coaches, will appear on the 2020 hall of fame ballot.

Heupel grew up and graduated from Central high school in Aberdeen, where he consistently performed at a high level playing football. After high school, he attended Weber State and Snow College in Utah, before eventually finding his way to the University of Oklahoma where Heupel became the Sooners starting quarterback.

In 2000, he led Oklahoma to an undefeated regular season and a National Championship with a victory over Florida State in the Orange Bowl. Heupel was a runner-up for the Heisman Trophy award that year, along with being the Associated Press Player of the Year award recipient. He was also a member of the All-American Team in 2000.

After a short playing career in the NFL with the Dolphins and Packers, Heupel starting coaching at the collegiate level – his first stop as a grad assistant for his alma mater, the University of Oklahoma.

Over the next decade, the Aberdeen native began working his way up the coaching ranks from various assistant positions to eventually becoming an offensive coordinator.

He received his first head coaching opportunity in December of 2017 when he replaced Scott Frost as the 11th head coach in program history for the University of Central Florida football team.

Heupel led the Knights to a 12-1 record in 2018, going undefeated in the regular season, but losing to LSU in the Fiesta Bowl.

The National Football Foundation & College Hall of Fame will select its 2020 Hall of Fame class in mid-January. A total of thirteen players and two coaches will be selected. 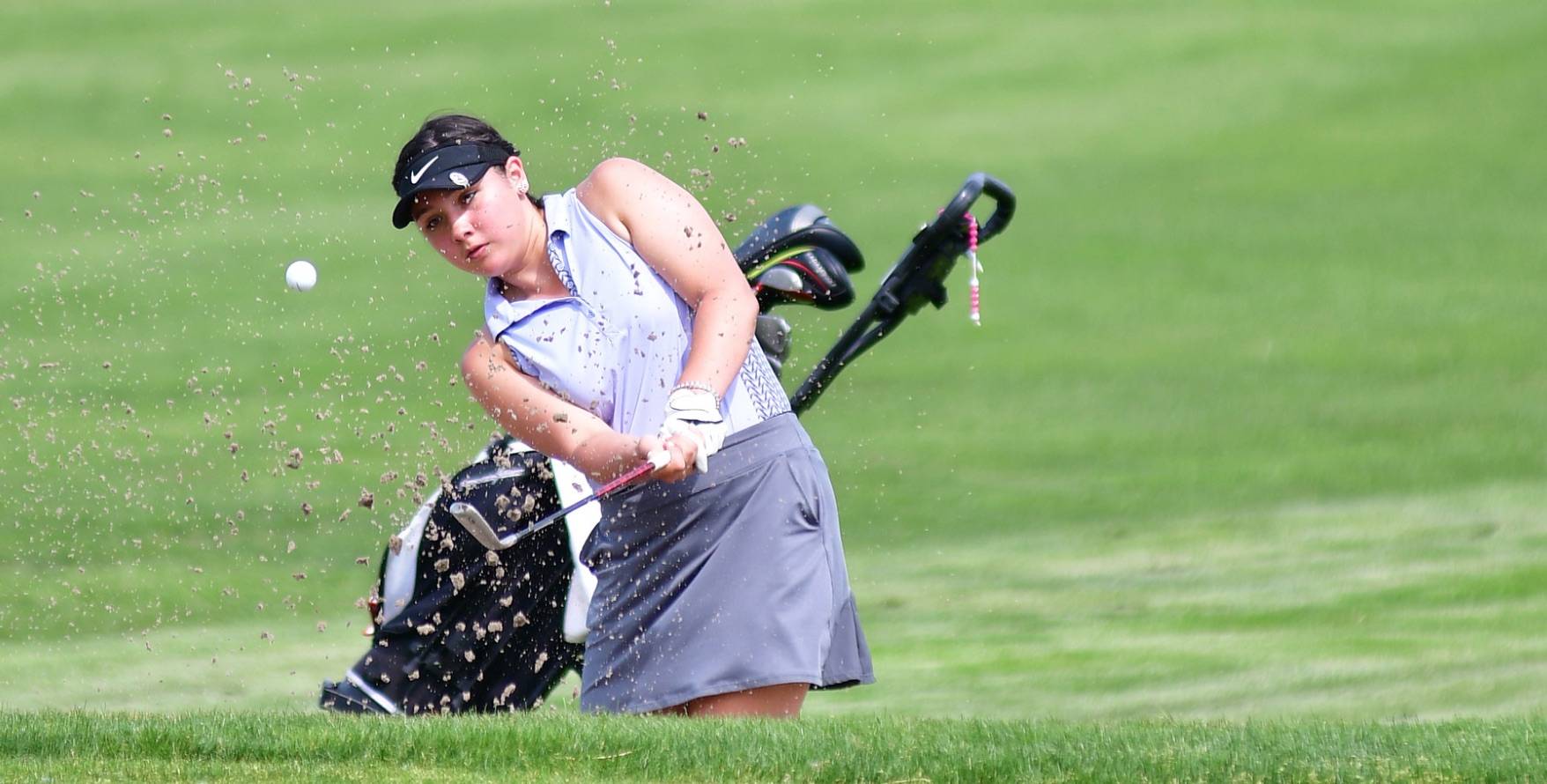