Kobe Bryant, One Final Hurrah For A Basketball Legend 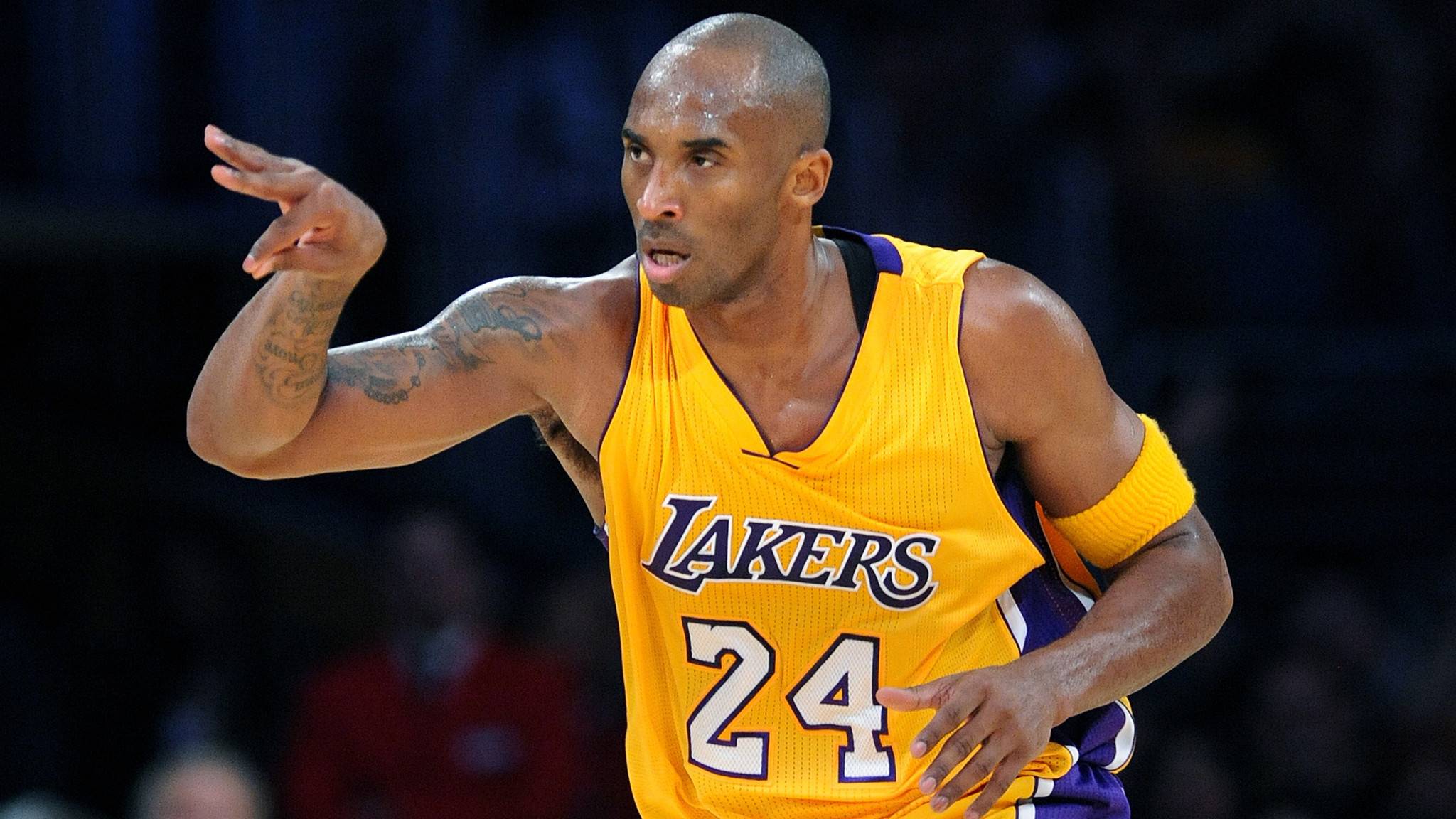 The Los Angeles Lakers will conclude their NBA season on Wednesday night when they host the Utah Jazz at the Staples Center. You may be asking, why should South Dakotans care?

Not only is this the last game of the LA Lakers 2015-16 season, but also it’s the end of an era, as one of the greatest of all-time, Kobe Bryant, will play his final game of his pro-basketball career.

He has spent his entire career with the Lakers. The Charlotte Hornets drafted Bryant at No. 13 overall in the 1996 NBA draft, but because Charlotte had already agreed to trade their draft selection to Los Angeles – their pick sent Bryant to the west coast.

Here are some of Bryant’s career highlights and awards.

According to NBA.com, here are the 10 greatest performances of Kobe Bryant’s career.

There are plenty of other games/performances that could be added to this list, but then the list would never end.

Most will agree that Bryant isn’t the best basketball player of all-time, but he’s no doubt one of the best shooters to ever play the game. Tonight's game featuring the Utah Jazz @ LA Lakers is at 9:30 pm CT on ESPN 2.

Today is Kobe Day, and everyone is wanting to wish Kobe Bryant a sincere farewell.

Teammate. Friend. Brother. @kobebryant you changed the game & my life. My farewell https://t.co/MjYTuGymzZ#mambadaypic.twitter.com/RGEkvSnXjZ

Kobe Bryant​ says farewell to a road arena for the final time#MambaFarewellCountdownhttps://t.co/02Fr1WKSd9

One of the toughest I ever guarded @kobebryant#respect#MambaDaypic.twitter.com/4oSpK5uQli

As @kobebryant says goodbye to the game, the basketball world remembers his legendary NBA career.https://t.co/NFBECMJs9W 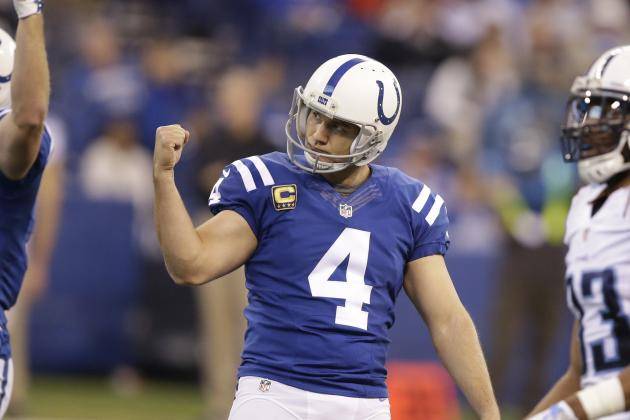 previous Post
Sports & Recreation
Adam Vinatieri Returns Home To Talk About Football And Medicine
by nate wek
•
next Post
Learn
Gardening with Kids: How It Affects Your Child’s Brain, Body and Soul
by melanie potock
•
next Post 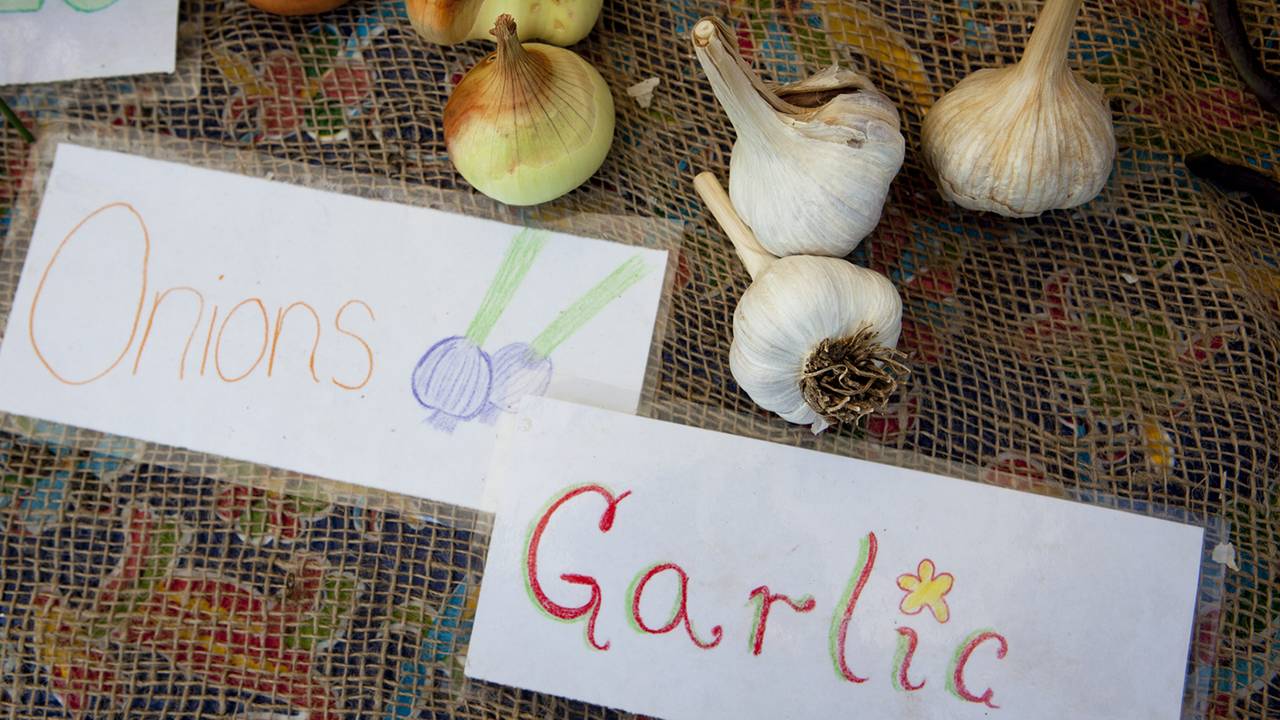