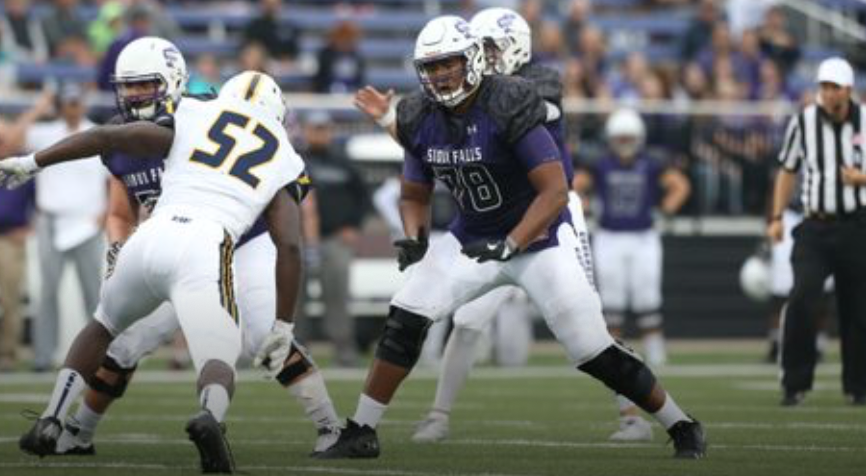 With the 91st pick in the National Football League draft, the Los Angeles Chargers selected Trey Pipkins, offensive tackle from the University of Sioux Falls.

Pipkins is a native of Apple Valley, Minnesota, but since coming to USF, he’s made quite an impact.

According to Matt Zimmer of the Argus Leader, Pipkins has only allowed one sack the past two seasons for the Cougars. He’s also a two-time All-NSIC first team member.

Pipkins is the second player in University of Sioux Falls history to get drafted – the last coming in 1994 (Brian Hansen – Punter). 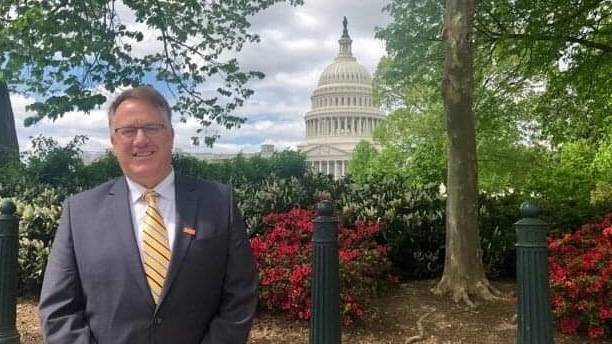 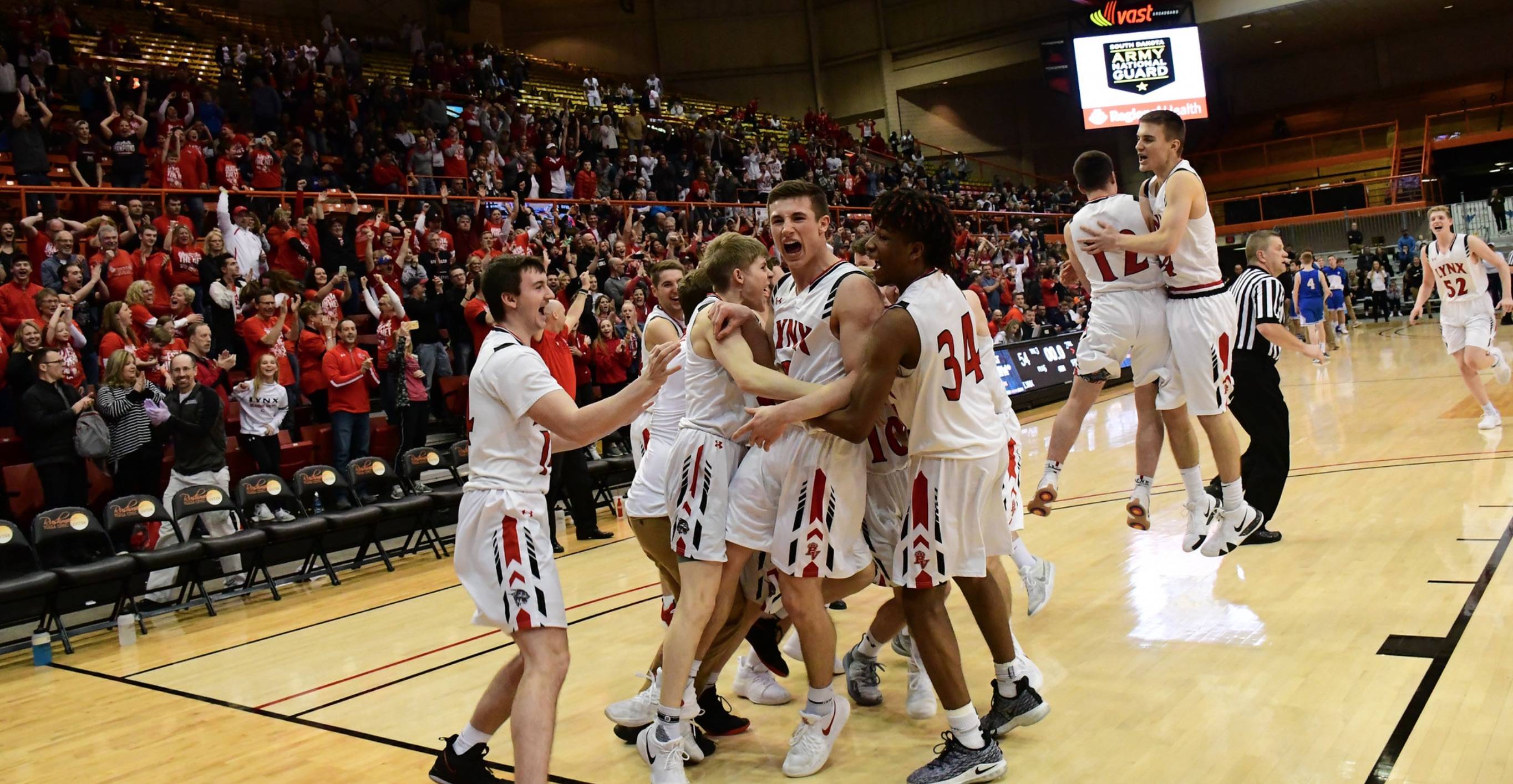