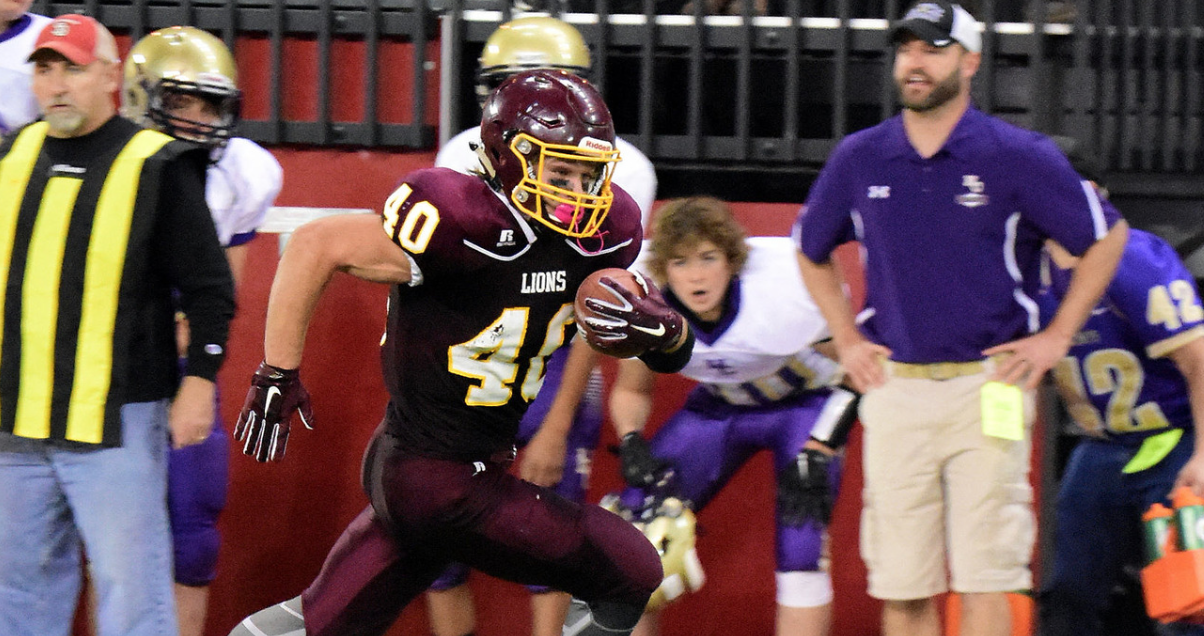 Lincoln Gibbs, a football standout from Langford Area, has committed to play college football for the North Dakota State Bison. Gibbs has gained a reputation for being one of the best running backs in the state, and he’ll hope to continue that trend during his senior season this fall.

According to Ryan Burns with Scout.com, Langford Area Heach Coach Paul Raasch believes North Dakota State is getting a steal in their new commit.

In the interview with Burns, Raasch explained how Gibbs’s work ethic is second to none.

“Lincoln is obviously a great player on the field, and he’s a hard worker off it,” said Raasch. “He has a love for the game and a passion to be the best player he can be.”

Very excited to announce that I have just made my verbal commitment to North Dakota State University! #GoBison

This past fall, Gibbs helped propel the Langford Area Lions to their first state football title with a 52-28 win over Harding County. Gibbs ran for a record 350-yards in that game, along with five rushing touchdowns. 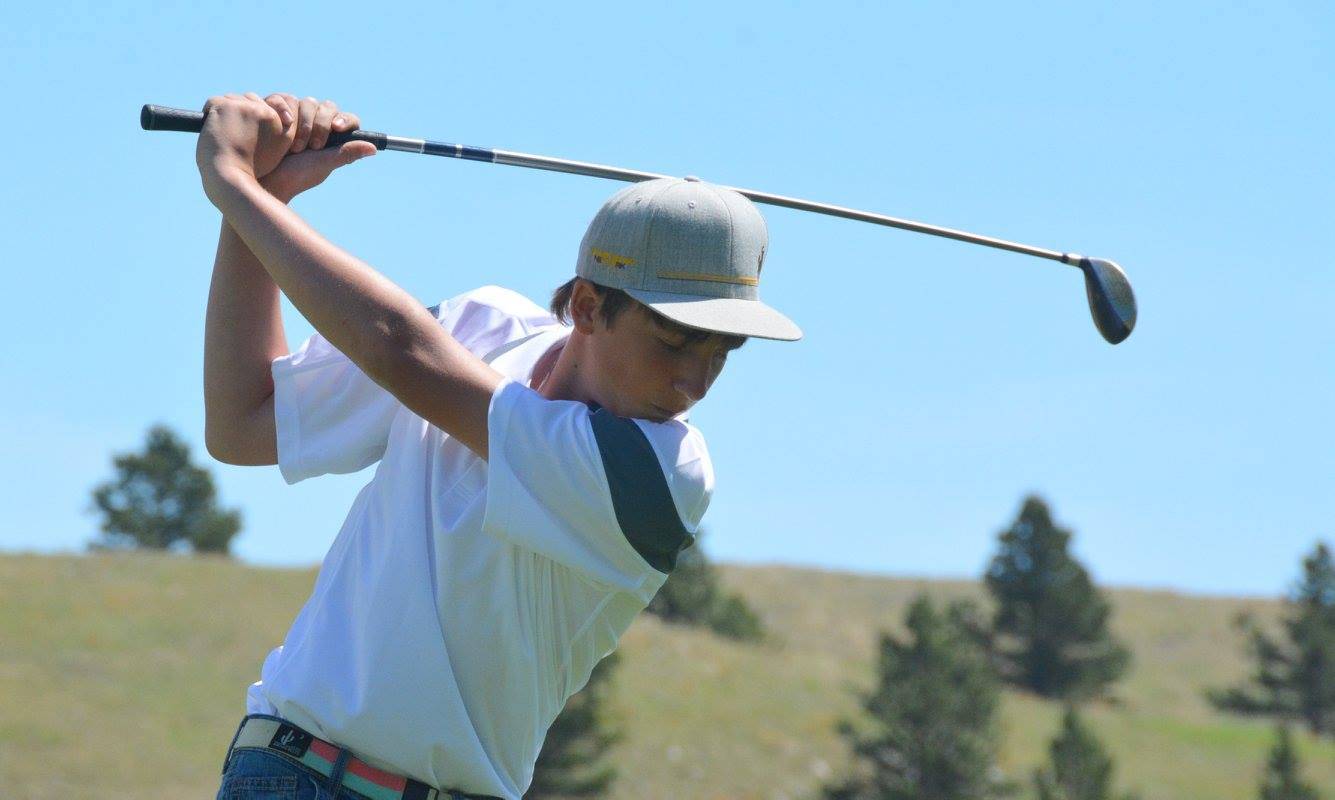