In an interview with KDLT Sports, Orioles head coach Drew Sweeter said he couldn’t be more proud of what his team accomplished.

“They all bust their butts, they all do what’s asked of them,” said Sweeter. “All of our goals are the same, getting back to the state tournament, go day by day, and we did that. It’s the best feeling in the world. “

Senior Lennox pitcher Camden Wulf put in complete game on the mound Tuesday night, striking out seven Panther batters. He said this is a memory he’ll remember for the rest of his life.

Brock Anderson of Lennox was awarded the tournament Most Valuable Player award. 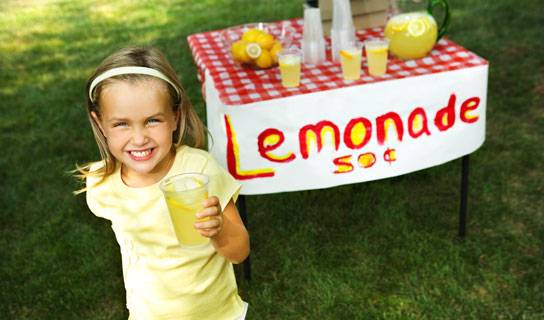 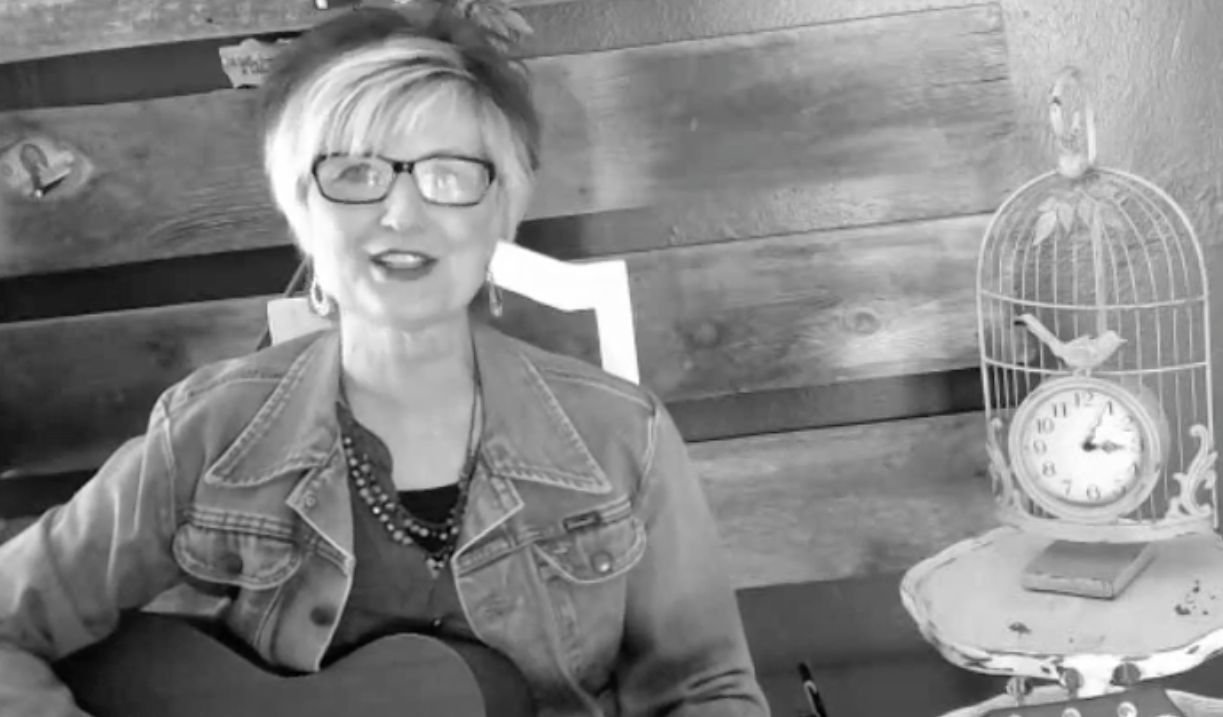