The Rushmore Little League Minors Field in Rapid City, SD is being renamed to honor the late Craig Tieszen.

Tieszen is a former Rapid City Police Chief and a South Dakota state lawmaker, who died in a tragic accident this past Thanksgiving.

Rushmore Little League President Jim Bussell said naming the field after Craig is a way to honor the legacy of Tieszen in the Rapid City community.

“[Tieszen] was a supporter of youth athletics in general, but he was a big supporter of Rushmore Little League,” explained Bussell. “He was an incredibly selfless and giving individual.”

For over 30-years, Tieszen spent time with the Rapid City Police Department. In 2000, he took over as the Police Chief, until his retirement seven years later in 2007.

Tieszen then went on to serve as a state lawmaker for the South Dakota Senate from 2009 to 2017. He was elected to the South Dakota House of Representatives in January of 2017. Tieszen spent ten months in that position until his death last November.

On Wednesday June 13th, a ceremony will take place at the Rushmore Little League complex to dedicate the field to Tieszen’s name. 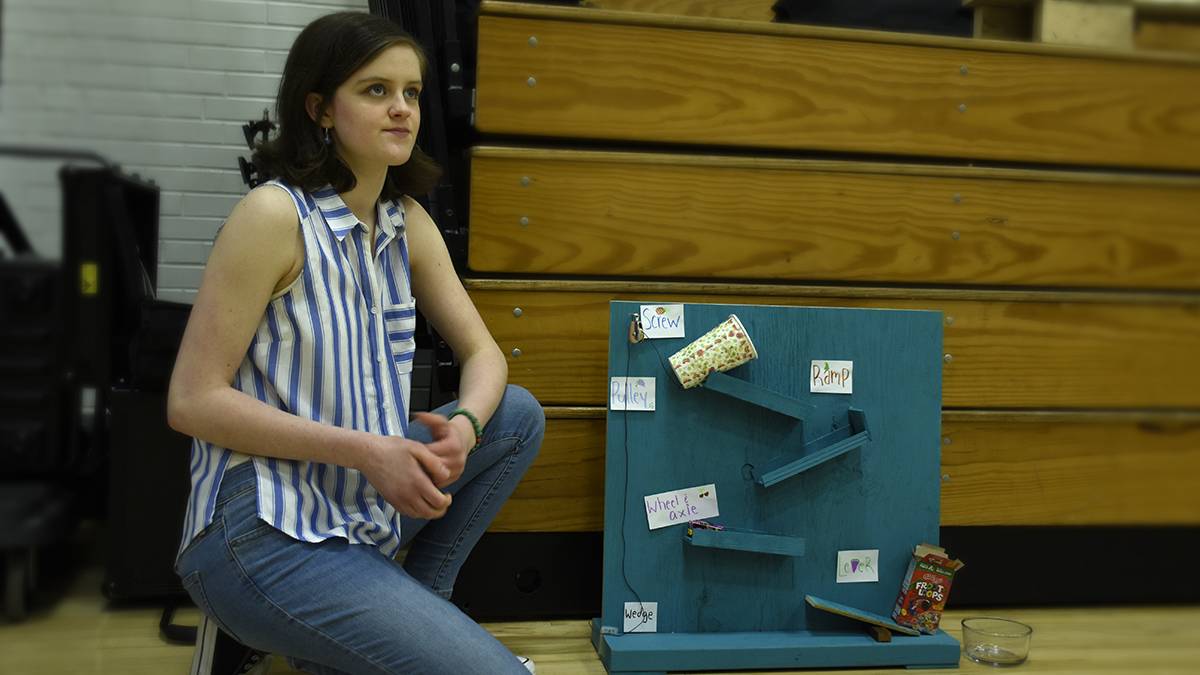 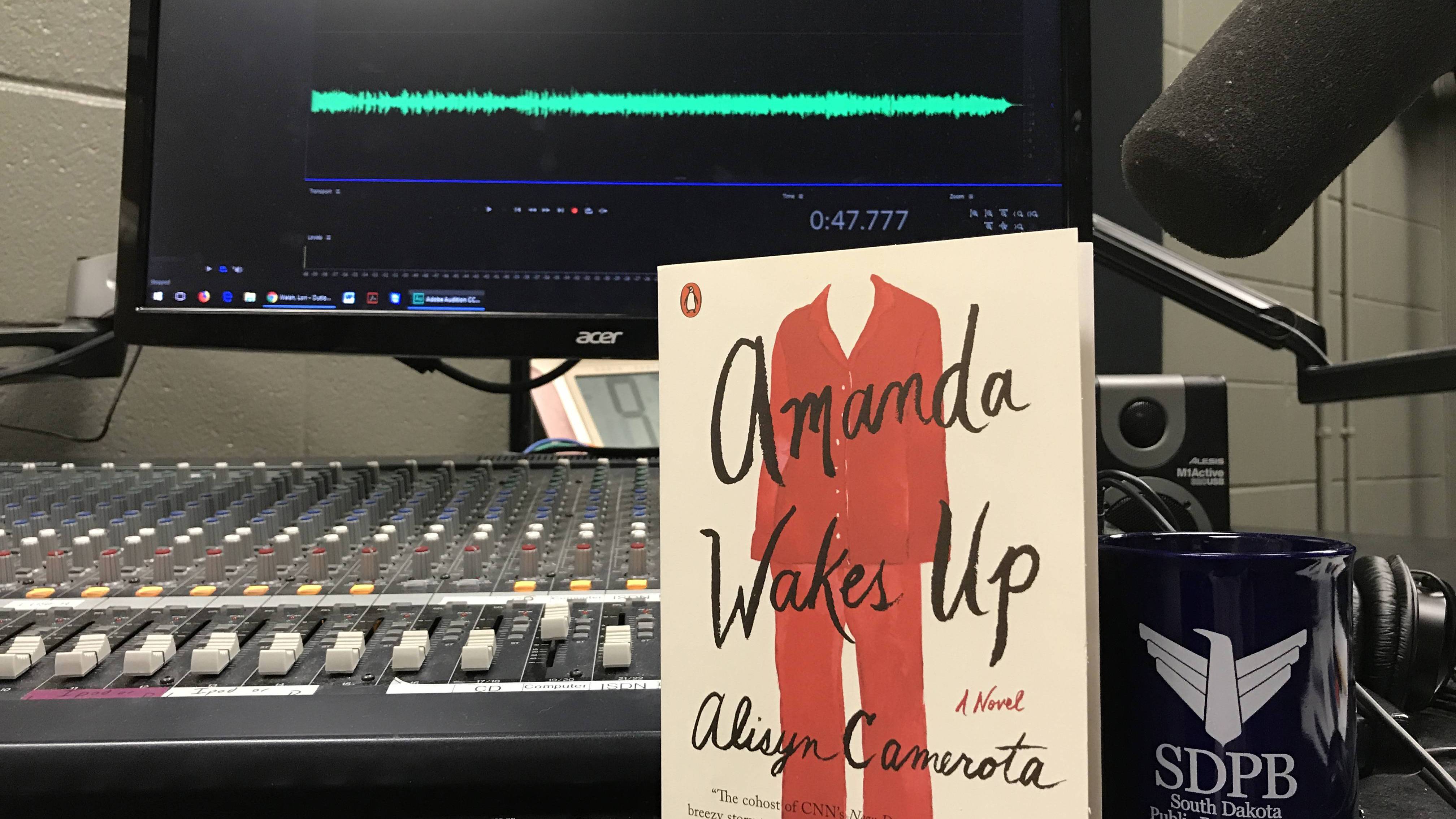