Lyman vs Burke, More Than Just A Game 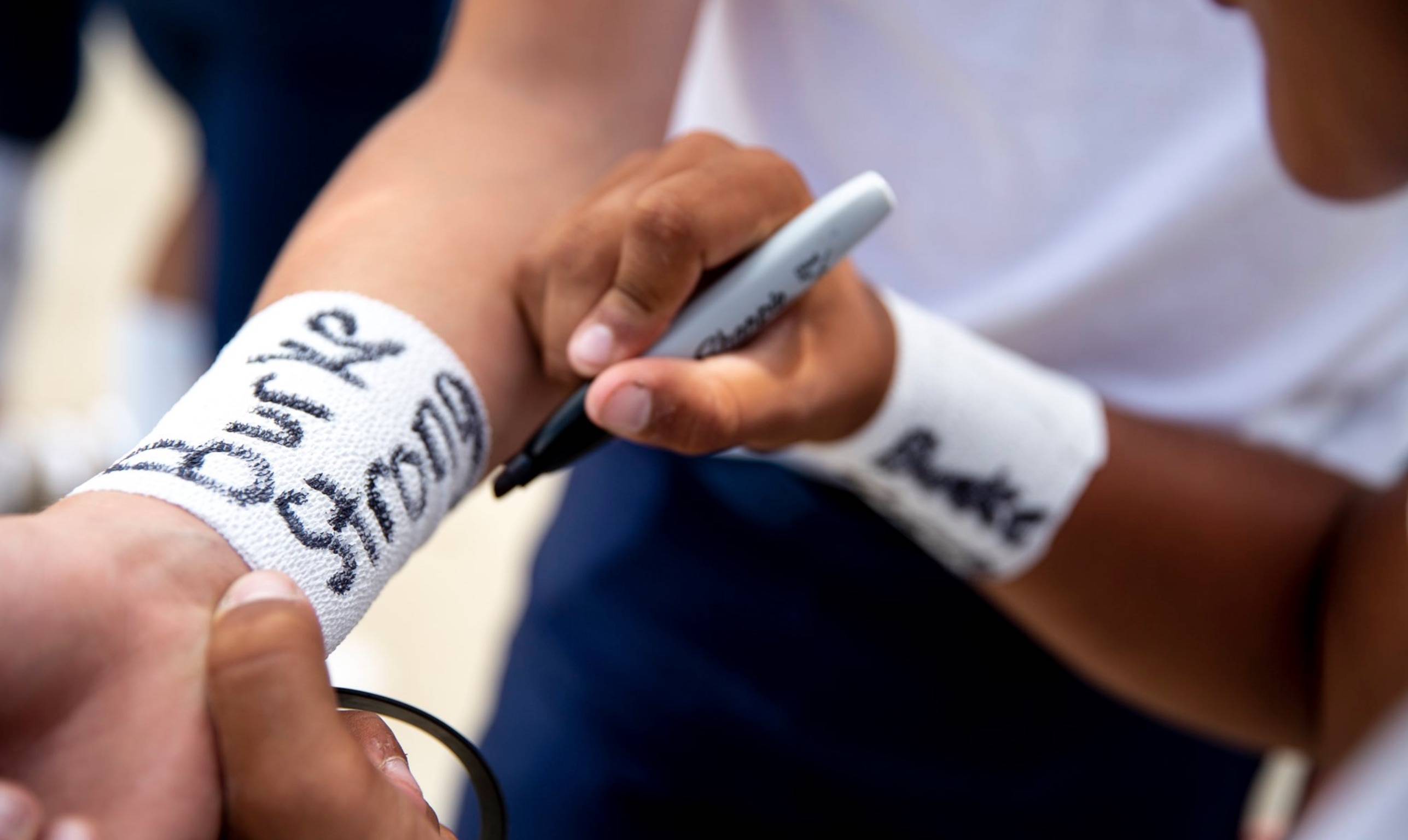 On August 6th, the community of Burke was hit by an EF-1 tornado that caused severe damage to its buildings and school facilities. Fast forward two and a half weeks to last night and Burke hosted Lyman to open the 2019 high school football season.

Burke played well and defeated Lyman in the game 46-8. However, there are more important things than football.

Before the game started, during the coin toss, Lyman presented Burke with a gift. It was a check for $5,098.91, money Lyman had raised in their own community prior to traveling for Burke on Friday.

After the game, the seniors for the Burke football team walked over to the post-game huddle of Lyman to say two words that don’t get said nearly enough these days – ‘Thank you.’

Lyman’s act of kindness is a reminder that in the game of life, there are more important things than winning or losing a football game. 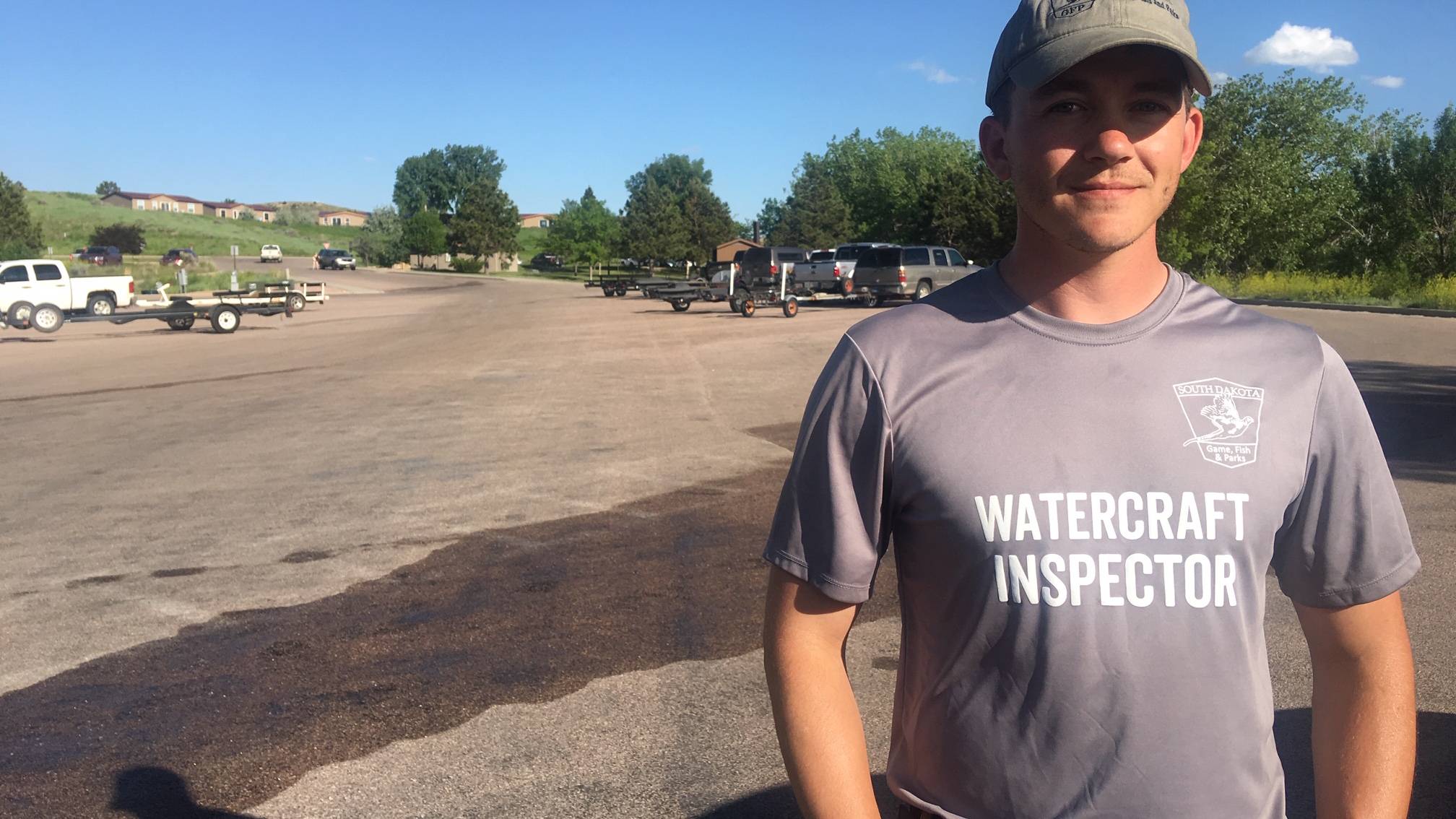 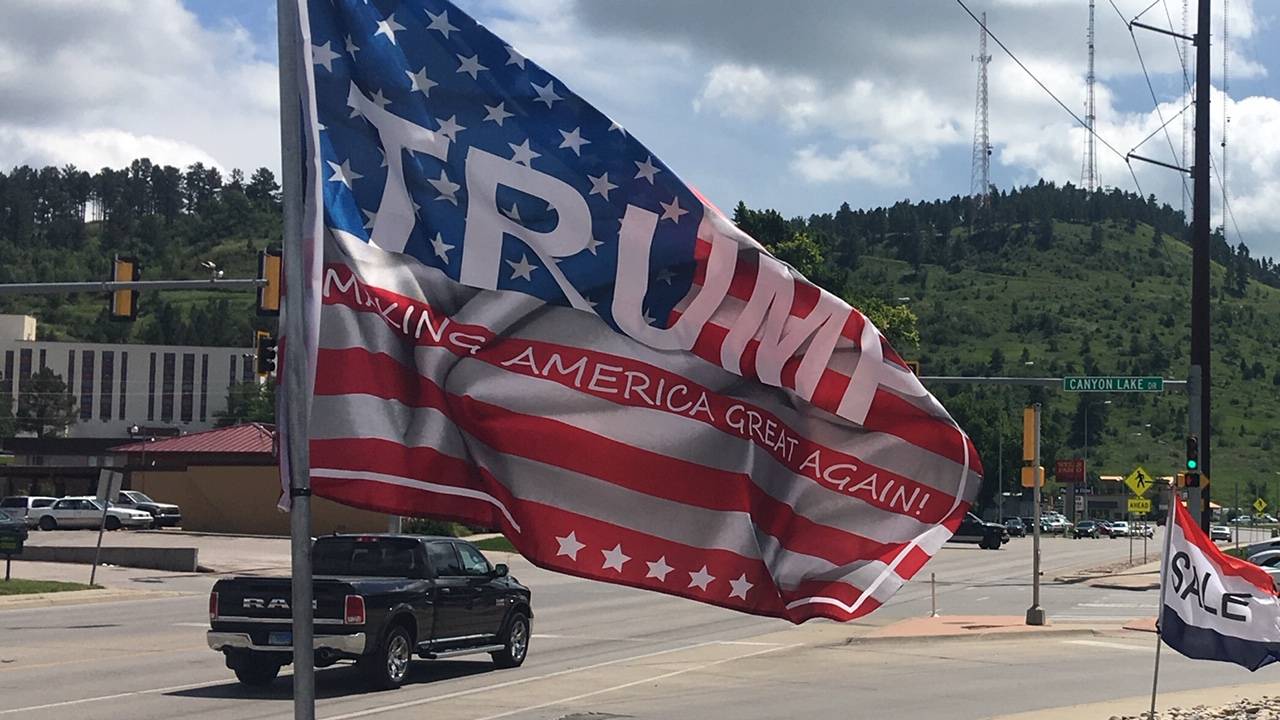