The Madison Bulldogs defeated the West Central Trojans 28-21 on Thursday evening at the Dakota Dome in Vermillion to win the 11A state football title.

Defenses were strong to start the game as each team traded multiple offensive possessions. At the end of the first quarter, the game was still scoreless.

Madison scored first in the contest when Bulldogs quarterback Mitch Hansen connected with Mason Leighton on a slant route for a nine-yard touchdown.

West Central had a chance to put some points on the board before the half when they were faced with a fourth and two at the Madison 12-yard line. The Trojans opted to go for the touchdown, but they were halted. At halftime, Madison led West Central 7-0.

The Bulldogs started off the third quarter by setting a new record. Hansen found Leighton for the second time of the game, but this time it was a 76-yard bomb that went for a touchdown. It was the longest pass ever in an 11A title game, breaking the previous record of 73-yards set by John Demers of Winner in 1981. With 10:36 to play in the third quarter, the Bulldogs led the Trojans 14-0.

The Trojans finally found the end zone when quarterback Dan Skinner threw a five-yard pass to Jonah Rechtenbaugh. At the 11:00 mark in the fourth quarter, Madison still led West Central 21-7.

After forcing a quick three-and-out, West Central would go down and score again with 7:43 to play, thanks to a one-yard quarterback keeper by Skinner. Madison still led the Trojans by one possession, 21-14.

West Central got the ball back, but Skinner then threw an interception to Jaxon Janke of the Bulldogs. Madison capitalized on the opportunity as Brodie Frederiksen ran it in from one-yard out with 2:41 to play. The Bulldogs now had their lead extended back to two-possessions, 28-14.

Right back, here came the Trojans. Rechtenbaugh took a 65-yard screen pass from Skinner to the house, making it a 28-21 game with 2:26 to play.

The Trojans got the ball back with 1:21 to play in the game. West Central tried a razzle-dazzle play as time expired, but it failed, giving Madison the title 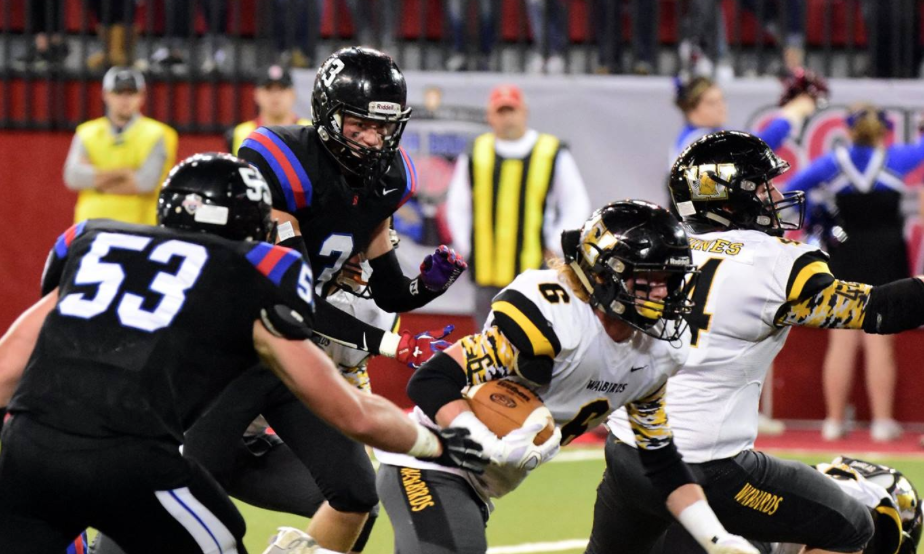 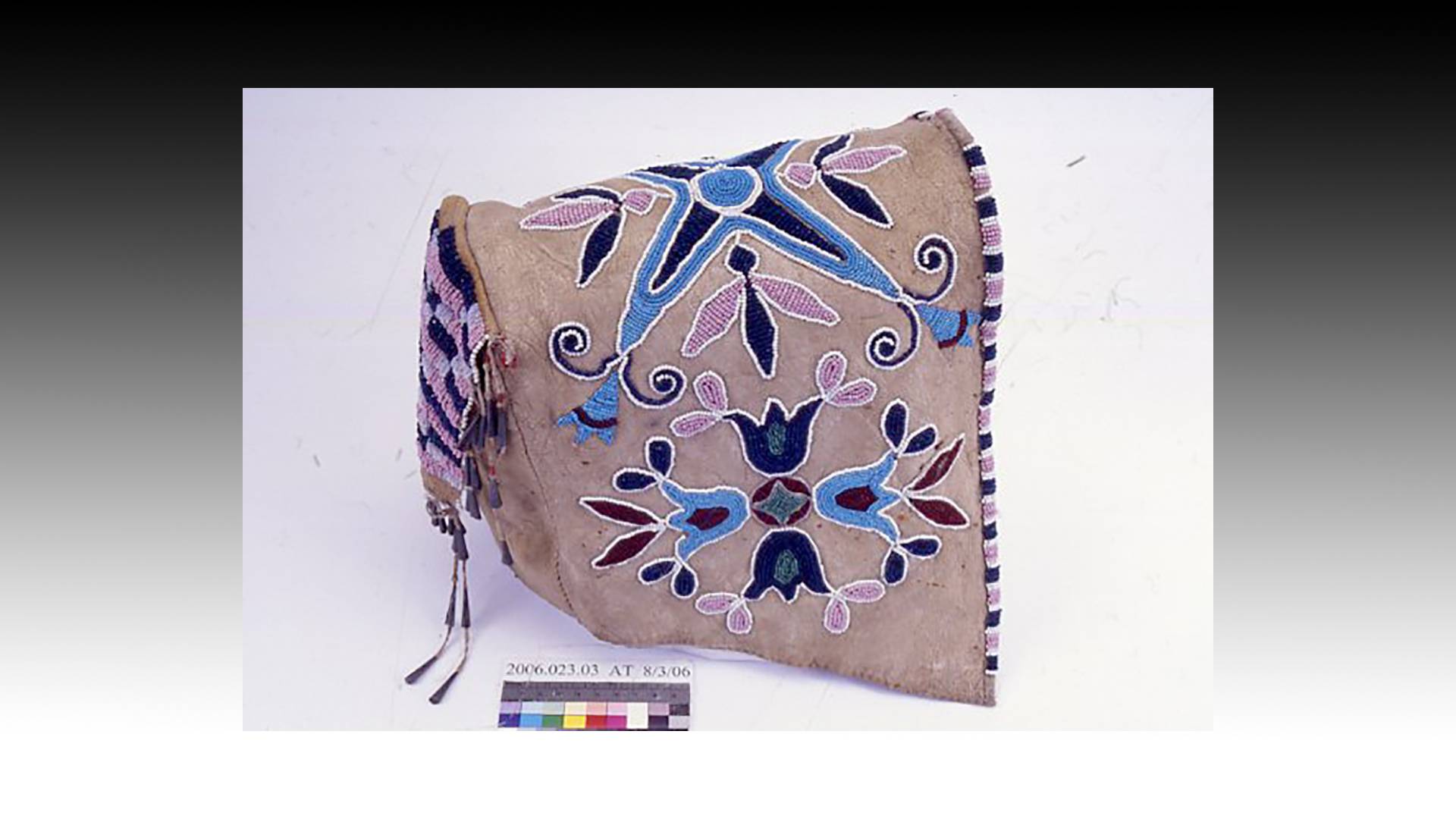