The Huron School District reported on Thursday that head football coach Michael Schmitz has resigned from his position as coach.

This news comes after he led the Tigers football program to a 6-6 season and their first appearance in stat title game since 1992.

Schmitz spent a total of four seasons as the Head Coach. Per the release sent out by the school, Schmitz plans to “remain in the Huron school district as a teacher and coach.”

It’s currently unknown who his replacement will be. 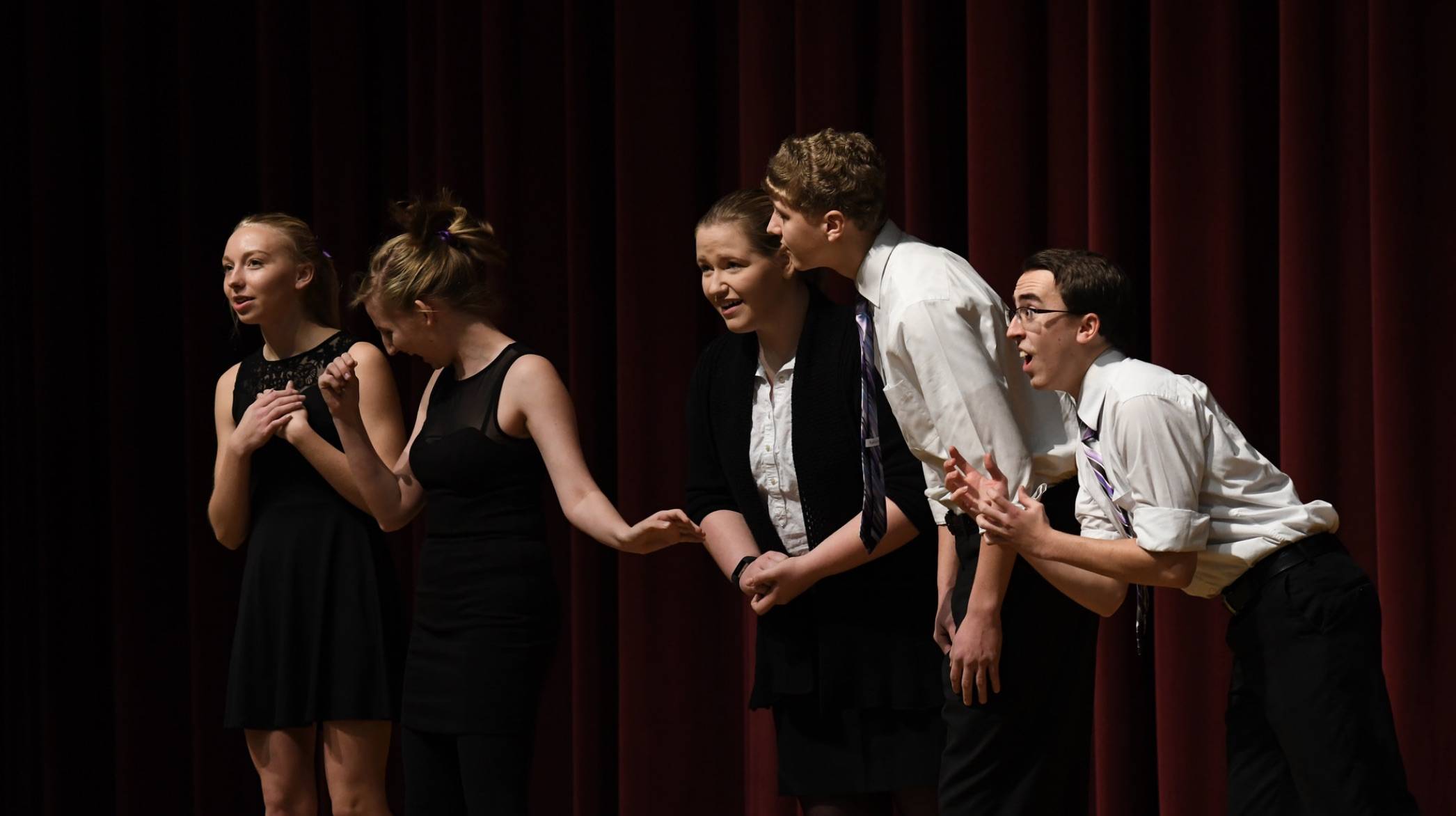 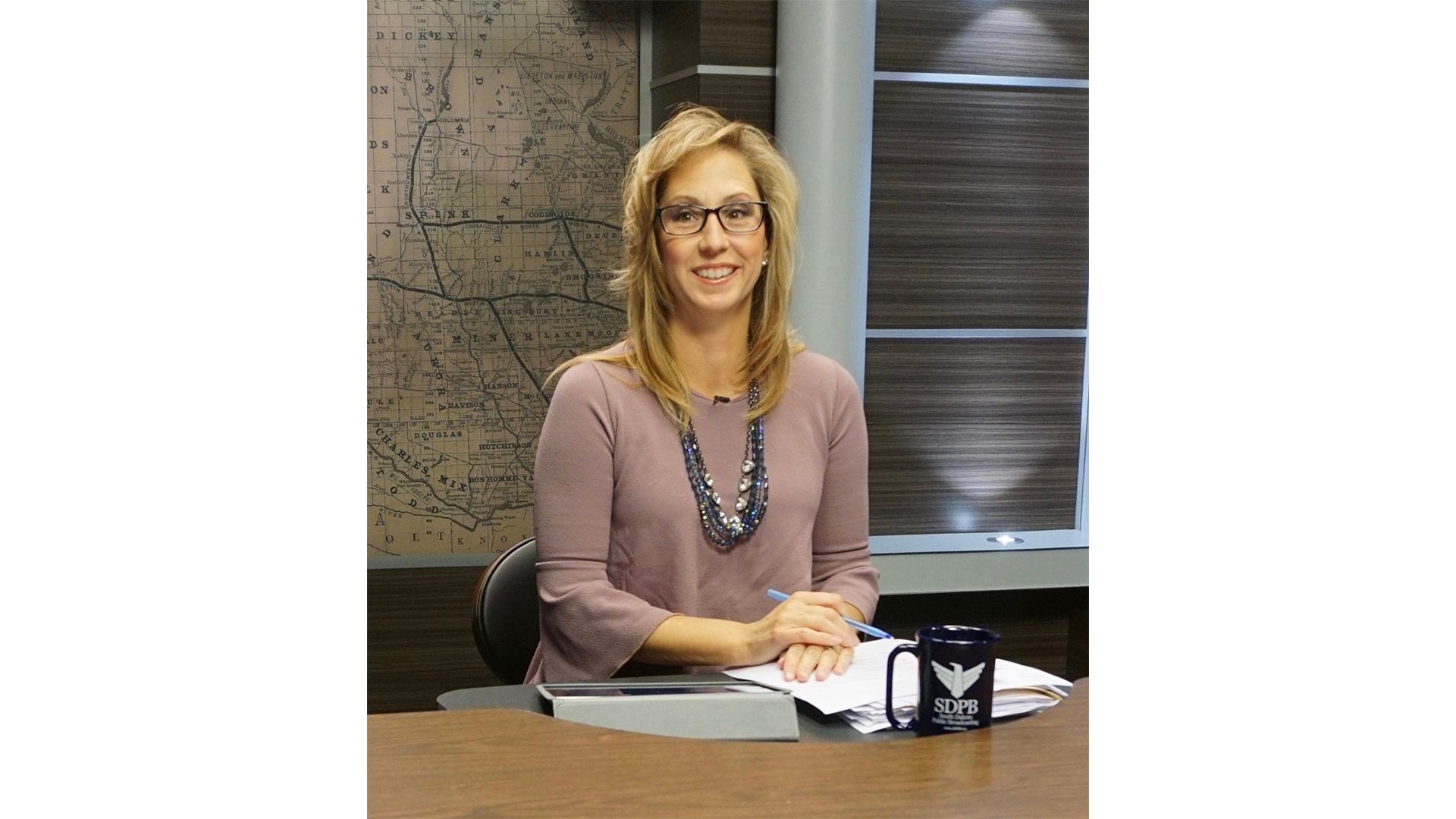