South Dakota State University star Mike Daum, despite not being drafted in Thursday’s National Basketball Association draft, has signed on to play for the Portland Trailblazers in the NBA Summer League.

Daum recently finished his career with SDSU scoring a grand total of 3,067 points, which is the seventh most in NCAA D1 Men’s Basketball history for a collegiate career.

Former University of South Dakota stand-out Matt Mooney, who transferred to Texas Tech at the end of the 2018 season, signed a summer league deal with the Atlanta Hawks. 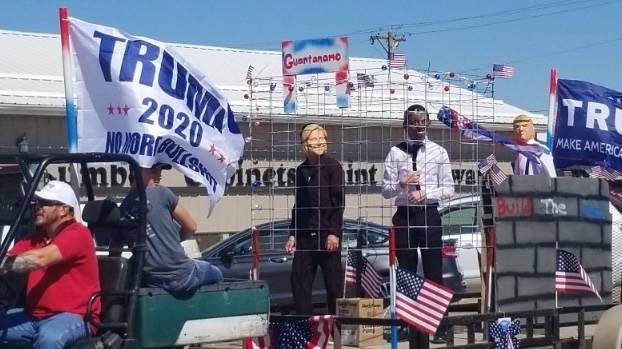 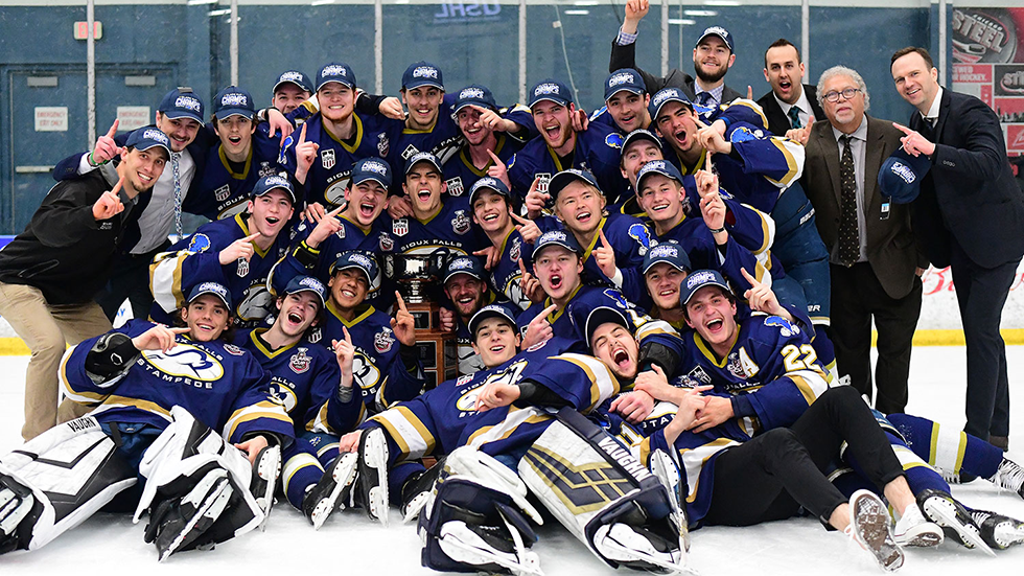