NFL To End Its Tax-Exempt Status 'To Eliminate ... Distraction' 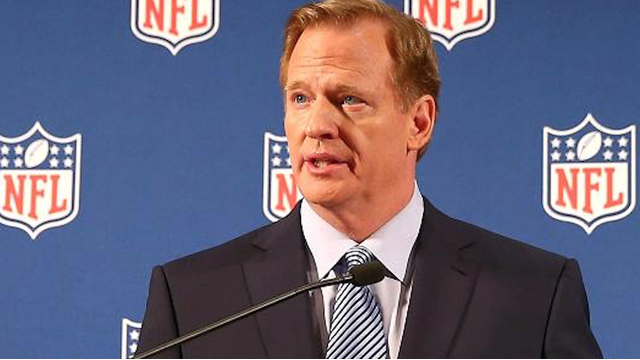 The National Football League says it's ending its tax-exempt status, calling it a "distraction."

"The income generated by football has always been earned by the 32 clubs and taxable there," Houston Texans owner Robert McNair, the chairman of the NFL's finance committee, said in a statement cited by TheWall Street Journal. "The owners have decided to eliminate the distraction associated with misunderstanding of the league office's status, so the league office will in the future file returns as a taxable entity."

The move applies only to the league office. The NFL's 32 teams already pay taxes on their profits, salaries and merchandise sales.

"In a letter to team owners, [NFL Commissioner Roger] Goodell says the league office and its management council will file tax returns as taxable entities for the 2015 fiscal year. Goodell says the NFL has been tax-exempt since 1942, though all 32 teams pay taxes on their income. Goodell says the change will not alter the function or operation of the league, since all the teams already pay taxes."

Lawmakers have criticized the NFL's tax exempt status. In a letter last month to sports leagues, including the NFL, Rep. Jason Chaffetz, R-Utah, sought information about their tax-exempt status.

Bloomberg adds that the cost of the lost tax breaks amount to "an estimated $109 million over the next decade." It adds: "There are benefits, too, including the end of federal disclosure requirements that put Goodell's salary and some other league information in the public domain." 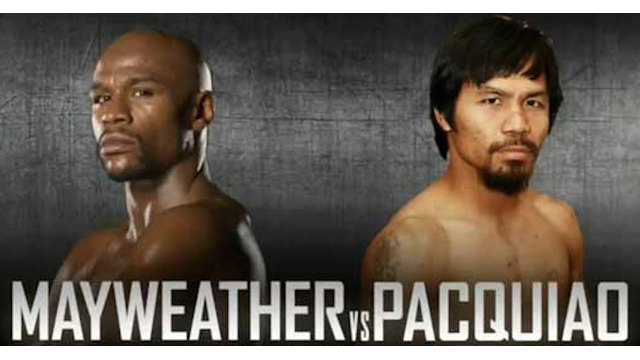 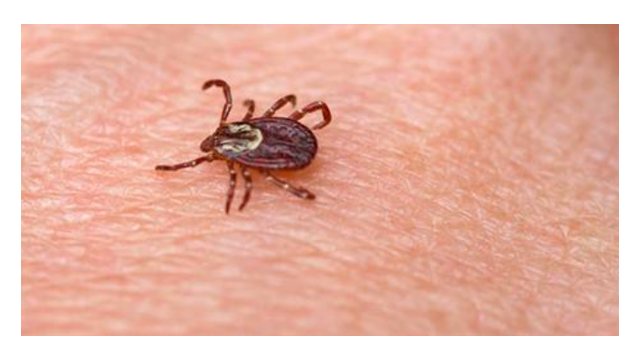