Not One, Not Two, But Three Miracle Buzzer Shots

The video is courtesy of KSTP

In most states, high school basketball is nearing its conclusion with state tournaments just around the corner. Much like South Dakota, Minnesota is also approaching its state tournament action.

On Thursday night, the Waseca Blue Jays defeated the Marshall Tigers 103-100 in 4OT to advance to the Class AAA State Tournament. It’s not necessarily the four-overtimes that made this game unique (although a 4OT contest is still impressive) – it was the three miracle shots that happened during it.

Miracle Shot One: With just seconds remaining in regulation and Waseca leading Marshall 72-69, Trey Lance of Marshall put up a shot at the buzzer. It rattled around the rim a little bit, but eventually fell through the hoop, sending the game to its first overtime period.

Miracle Shot Two: It was the third overtime period and Marshall led Waseca 94-91 with 1.7 seconds remaining. Nick Dufault of Waseca received an inbound pass and threw up a full court show – roughly 70 feet. With the ball in mid-air, the buzzer sounded, but miraculously when the ball came down it landed in the basket. This tied the game 94-94, and sent it to a fourth overtime.

Miracle Shot Three: The game was tied 100-100 with just seconds remaining again. Cole Streich of Waseca took the ball up court as the seconds ticked away. Right before the buzzer, Streich set himself at the three-point arc and shot it. As the ball passed through the hoop, time expired, giving Waseca a 103-100 victory over Marshall and a trip to the Class AAA State Tournament.

Is this the craziest high school basketball game of all-time? I think the argument can be made! 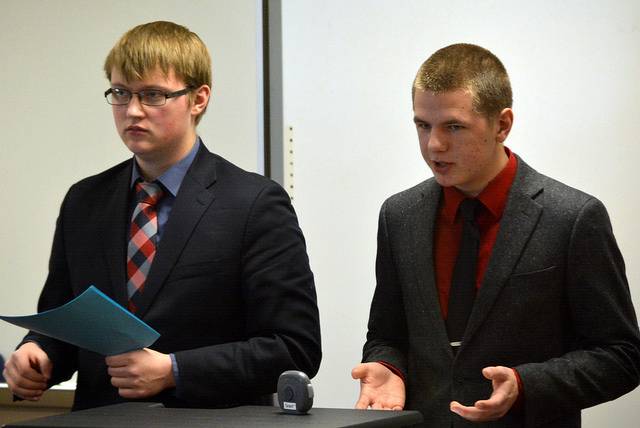 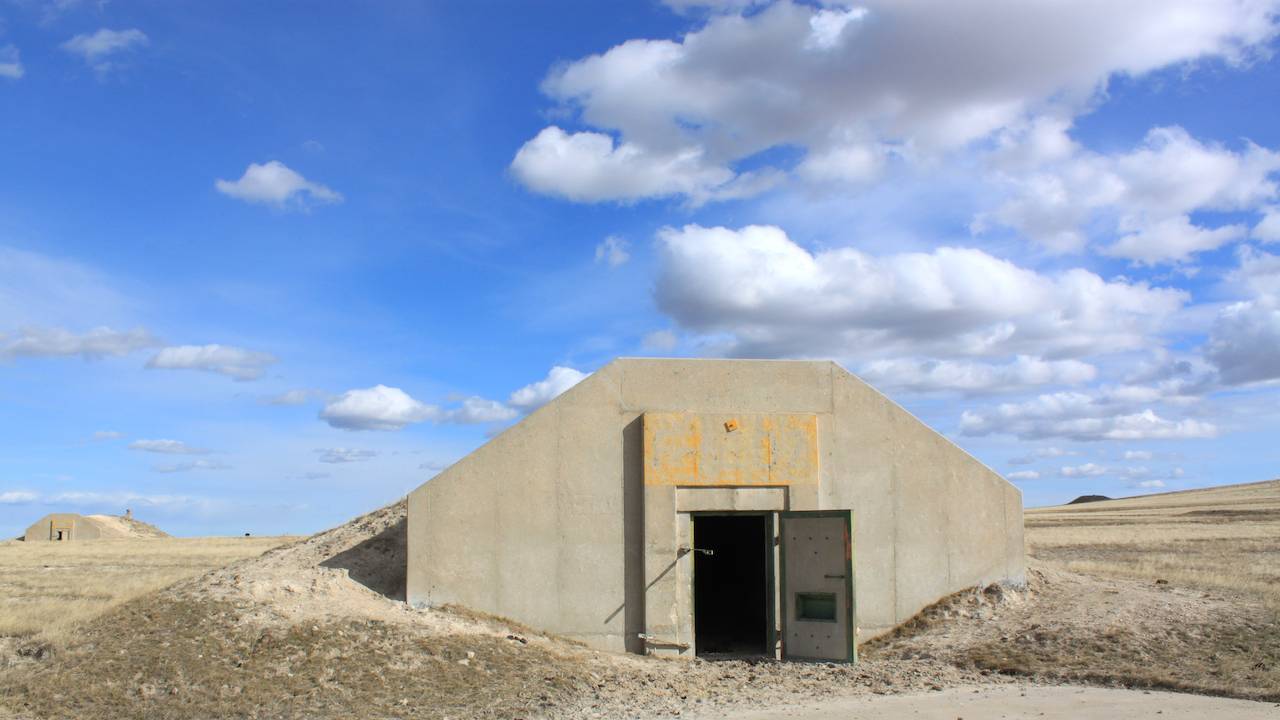