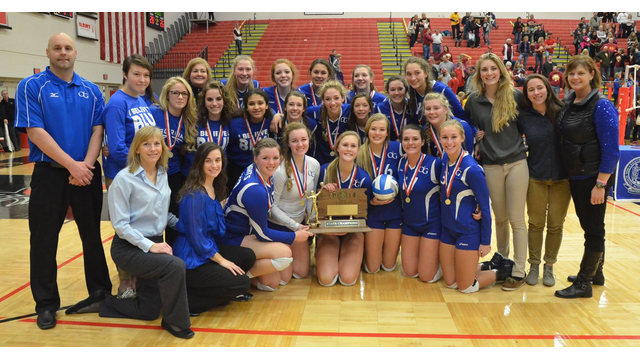 O’Gorman won the first set 25-11 and then won the second set 25-12. Roosevelt showed more aggression in the third set, and led most of the time. O’Gorman scored four key points before taking a late lead, which resulted in them winning the set 28-26.

Taryn Kloth, who put up 23 kills in the game, led the Knights. She accompanied her performance with 22 digs. Dalee Stene also looked good for O’Gorman, as she tallied 38 assists.

The Knights swept past Pierre on the opening night of the tournament, followed by a sweep of Huron in the semi-final round. Saturday nights three set win over Roosevelt kept O’Gorman away from any set losses during this years tournament. This is the second straight volleyball championship for the O’Gorman Knights. 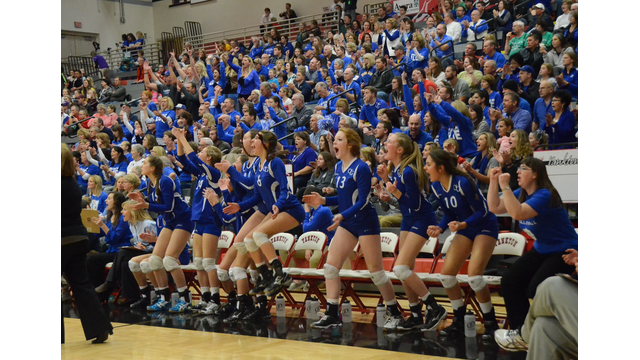 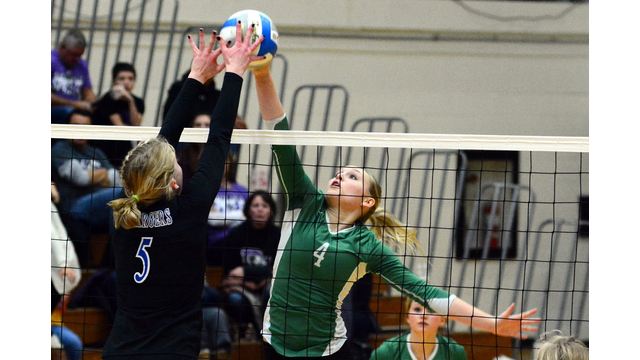