Sioux Falls Christian was all set to win the Class A Girls’ State golf championship on Tuesday. Even after the event concluded – they were ranked as the top team.

However, one of the Chargers golfers, senior Kate Wynja, who was also the top performer in the tournament, was disqualified from the second round of the event.

She had signed a scorecard that was incorrect…. On hole No. 18 she wrote down that she scored a four, when in reality she scored a five. According to Argus Leader reporter Brian Haenchen, Wynja recognized her mistake within moments after the scorecard was turned in.

Mental error or not, the incorrect scorecard did two things – it took away the individual title for Wynja, which also would have included a medal for a ‘Top-25’ golfer and a spot on the ‘All-Tournament Team’, and it moved Sioux Falls Christian out of the lead in the team standings.

Belle Fourche’s Payson Birkeland took over the top position in the player rankings and Belle Fourche, as a team, jumped Sioux Falls Christian in the overall team rankings.

In an interview on Tuesday evening with the Argus Leader, South Dakota High School Activities Association Executive Director Dan Swartos said “it was awful and I feel truly awful for her.” He also said a golf pro was contacted to try and avoid a DQ, but the ruling stood.

After the awards ceremony, Sioux Falls Christian golf coach Don Garnaas and Kate Wynja took this photo together. It shows that no matter what what happened – being apart of a team, and playing with people who care and support you, is what truly matters.

Even though it was a mistake that cost Sioux Falls Christian the state tile, it took a lot of courage for Wynja to admit her mistake – knowing what the consequences would be. 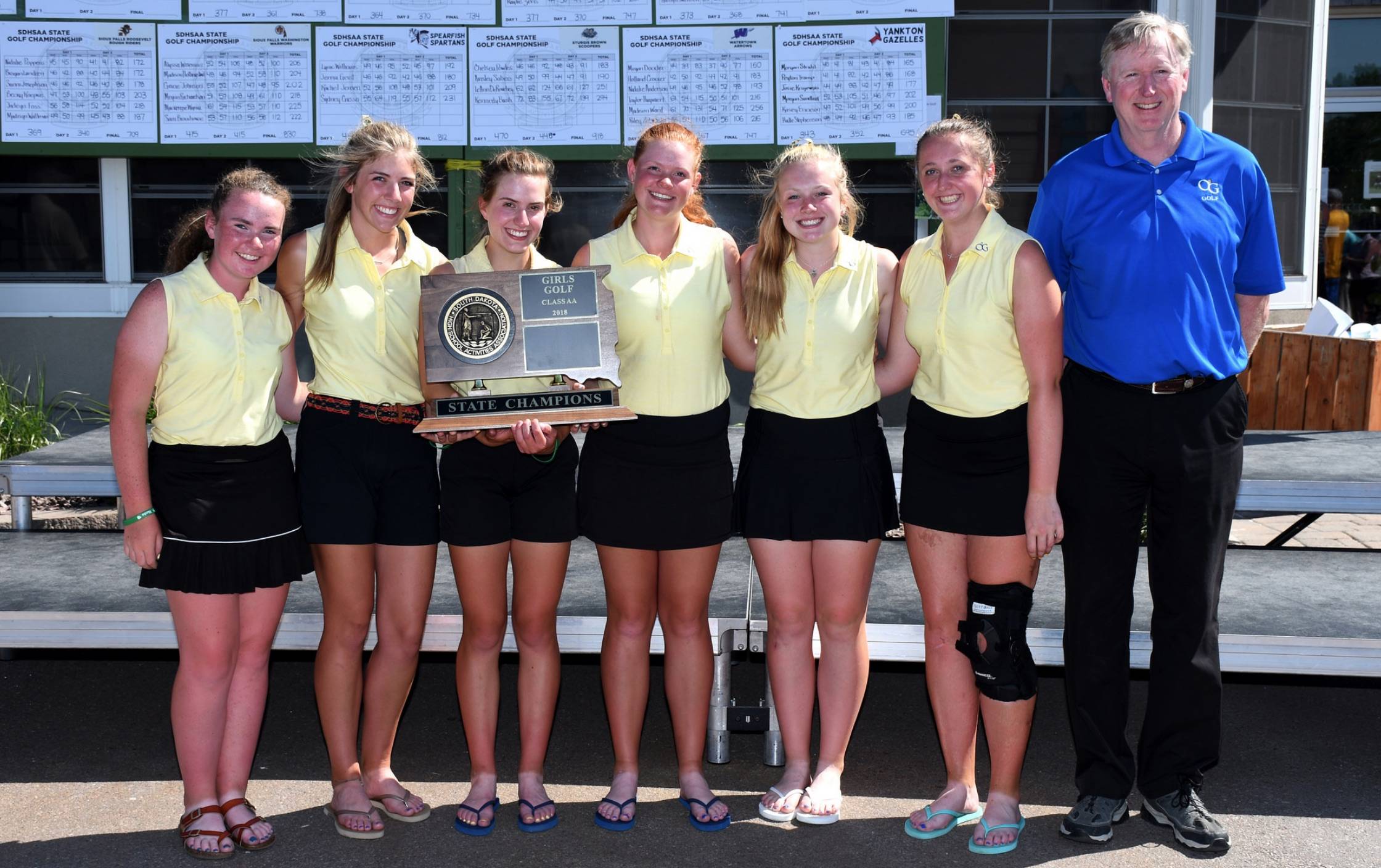 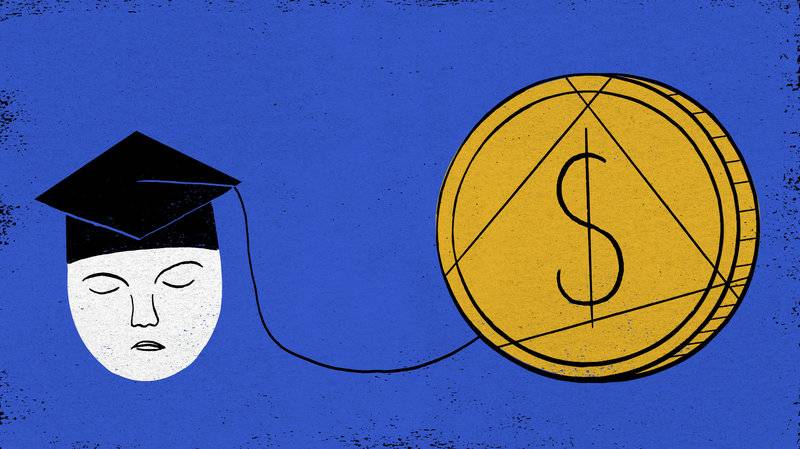