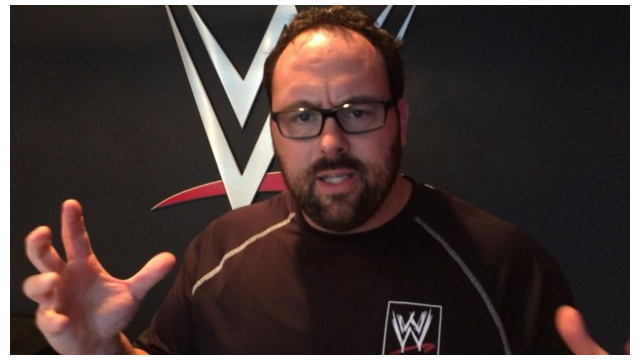 In a recent radio interview with KWSN Sports in Sioux Falls, SD, former pro-wrestler Nick Dinsmore revealed that he is looking at starting a pro-wrestling school in South Dakota.

Dinsmore is more commonly known under the ring name “Eugene,” a character he played during the mid-2000’s with World Wrestling Entertainment.

He joined KWSN’s daily radio show “Sports Talk” with Craig Mattick and Chris Tubbs on Wednesday to discuss his vision of bringing a pro-wrestling school to the Sioux Empire.

Dinsmore views Sioux Falls, SD as a perfect location, because it’s currently the 47th fastest growing city in the nation. Sioux Falls is also in a strong geographical location, which could increase the demand for the school.

Over the past few years, Dinsmore has also worked as a trainer. He’s helped mold some of the recent big name talent on the WWE’s main roster; Kevin Owens, Neville and Paige (diva’s division).

South Dakota is no stranger to having pro-wrestling talent. Brock Lesnar, who is a former WWE World Heavyweight Champion and former UFC Heavyweight champion, is from Webster, SD.

Dinsmore said he spoke with Lesnar recently, and their conversation connected them back to the Mt. Rushmore state.

“I saw Brock [Lesnar] at WrestleMania 30,” said Dinsmore. “The first thing he said was ‘are you still dating that girl from South Dakota?’”

Dinsmore is currently engaged to Stephanie Fisher, who is a graduate of the University of Sioux Falls and a former employee of KTTW Fox 17. They both currently live in Sioux Falls.

At this time, Dinsmore doesn’t have a timetable in place or a venue for his school, but he hopes it’ll all come together soon. To hear the full interview Nick Dinsmore had on KWSN Sports, click here. 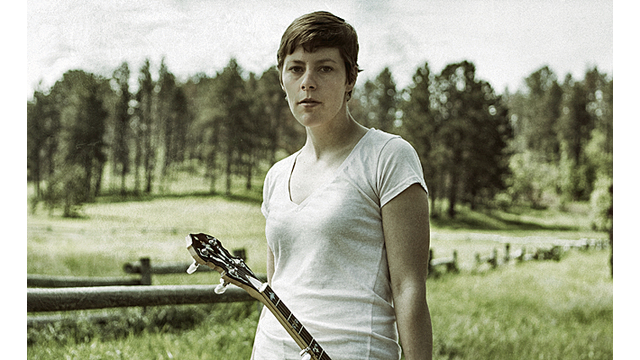 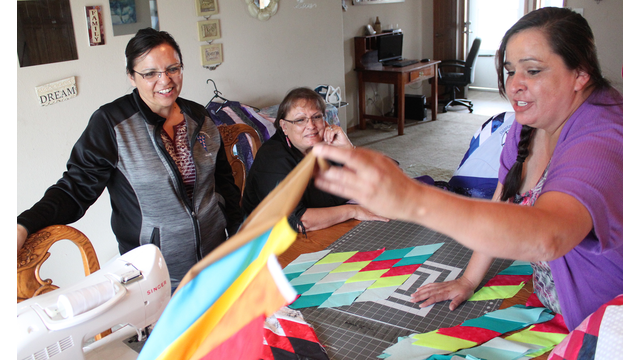