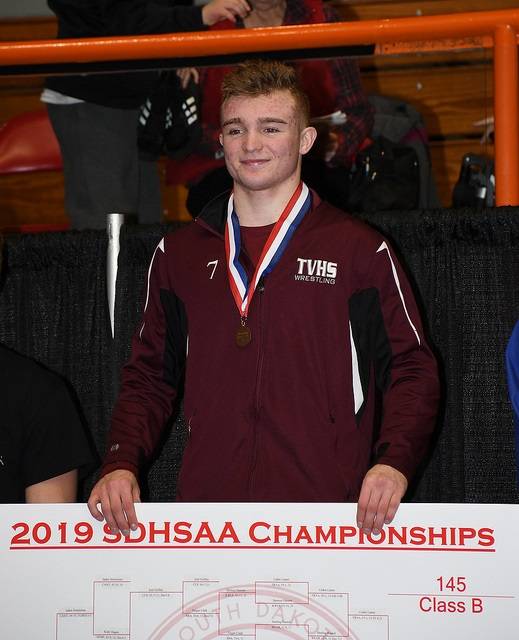 Rapid City Stevens and Canton won team championships over the weekend at the State Wrestling Tournament in Rapid City. In Class “A,” the Stevens Raiders won two individual titles and scored 162 and a half team points, nearly 30 points more than second-place Pierre. Canton had two individual champions and a runner-up to lead the field.

“It’s so much better just accomplishing something you’ve been working for your entire high school career—it’s just awesome," said Lamer. "Making friendships through high school wrestling is probably the most, like, incredible thing; you’re literally building a family when you’re on a wrestling team. I would like more people to come out for wrestling because it’s an awesome sport and you create a family when you do it.”

Complete results are available online here. SDPB has over 700 photographs available for download on our SDPB Flickr site. 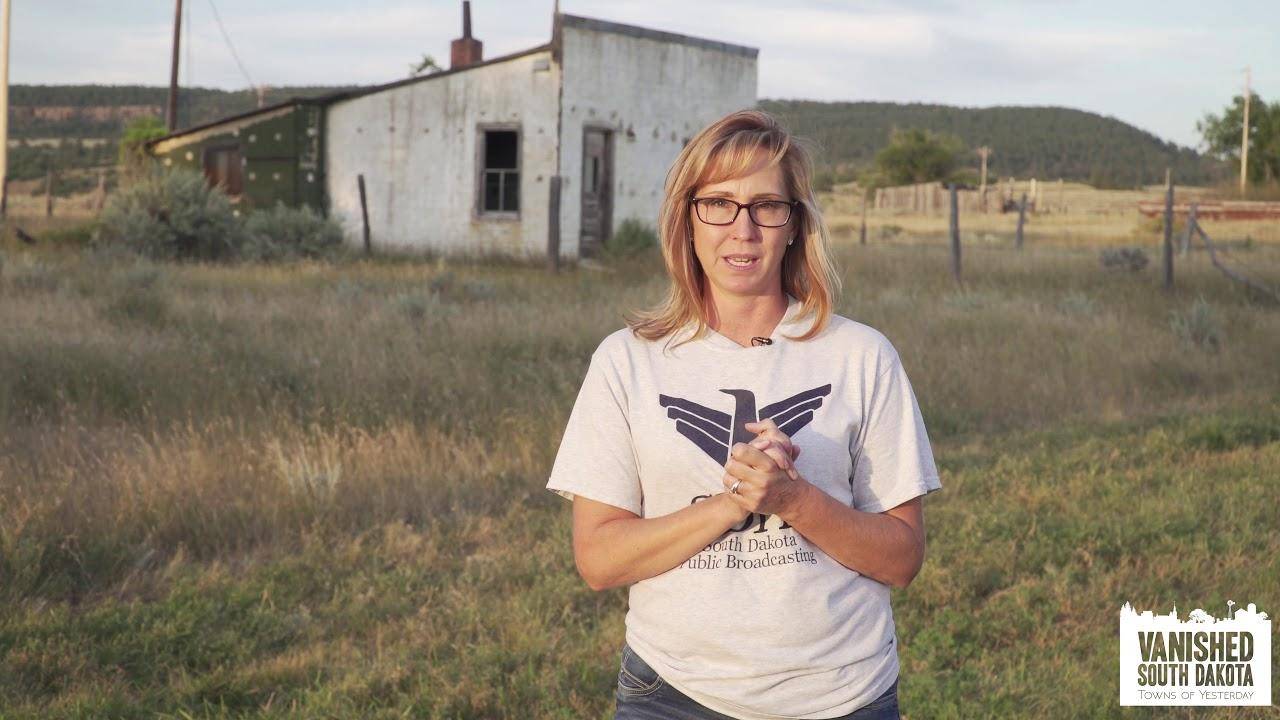 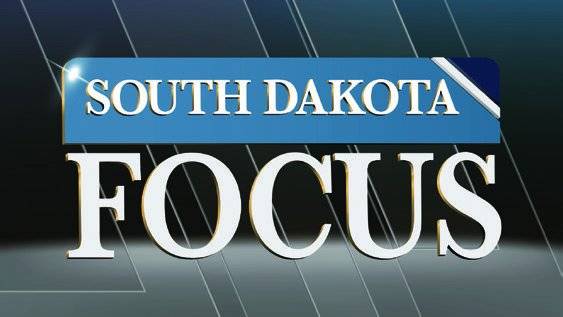