Both of South Dakota's Division One football teams are in the top ten of this week's Football Championship Subdivision Coaches Poll.

South Dakota State University is ranked No. 4 for the second straight week. The Jackrabbits are a perfect 3-0 on the season with wins over Duquesne, Montana State, and Drake.

The University of South Dakota is No. 10. It's the highest ranking for the Coyotes since they joined the FCS in 2008. USD is also undefeated with wins over Drake, Bowling Green, and North Dakota.

Patty Viverito is the Commissioner of the Missouri Valley Football Conference. She says it's been exciting to see both schools get off to a great start.

"Pretty remarkable to see both of them ranked so highly. Of course, South Dakota State was a known commodity coming into the season and was ranked in the top five from the get-go," explained Viverito. "Perhaps, a bigger surprise to those that weren't following closely along to how well South Dakota has performed.It was great to see them rewarded with a top-ten ranking this week because they certainly deserve it."

SDSU and USD both hit the road this weekend.

The Jackrabbits travel to Youngstown State to take on the Penguins. YSU is tied for fifth in this week's poll. Game time on Saturday is set for 6 pm CT at Stambaugh Stadium.

USD also heads east this weekend. The Coyotes face Western Illinois in Macomb at 3 pm CT on Saturday. The Leathernecks are coming off a 52-10 victory over FBS foe Coastal Carolina and check at No. 16 in the poll. 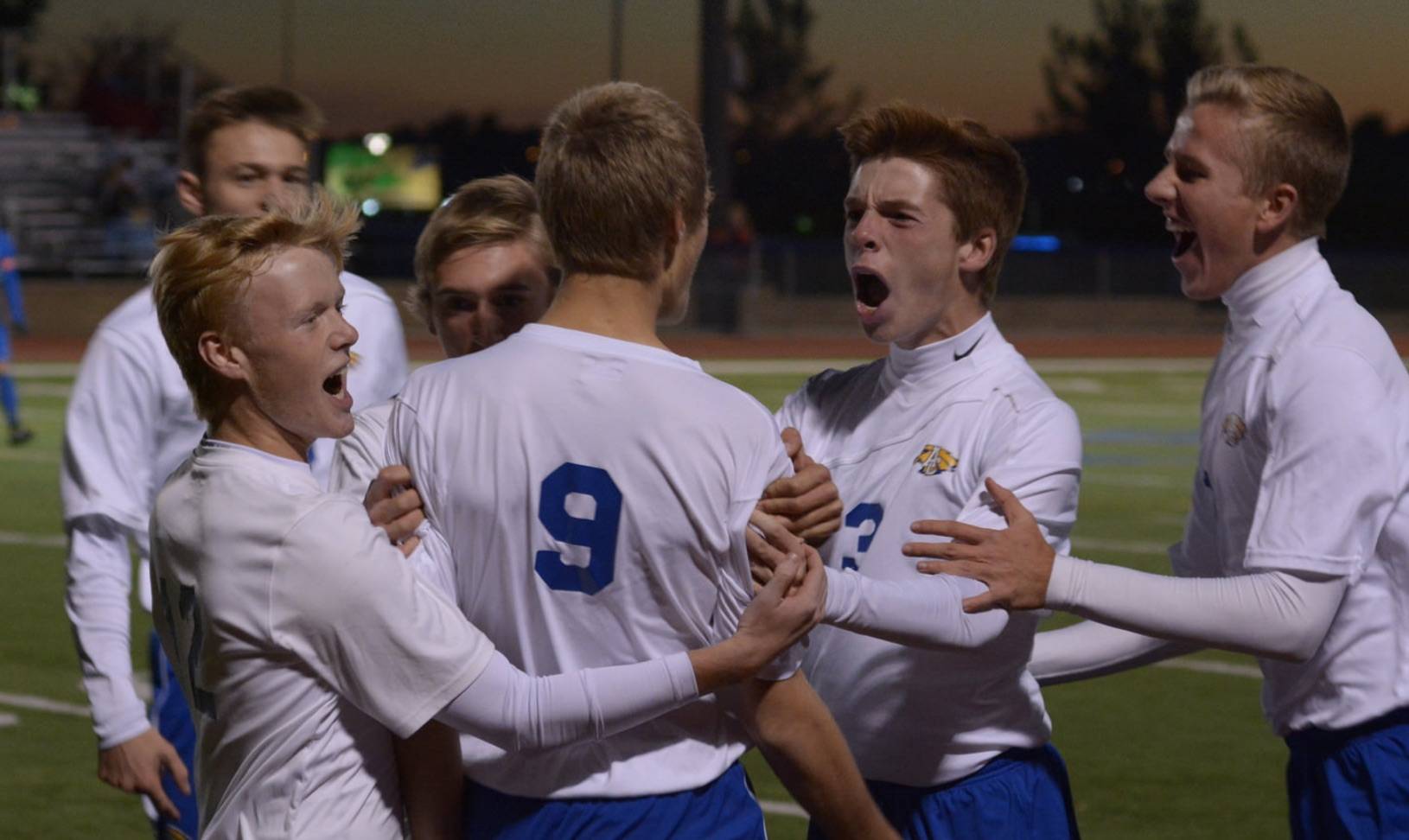 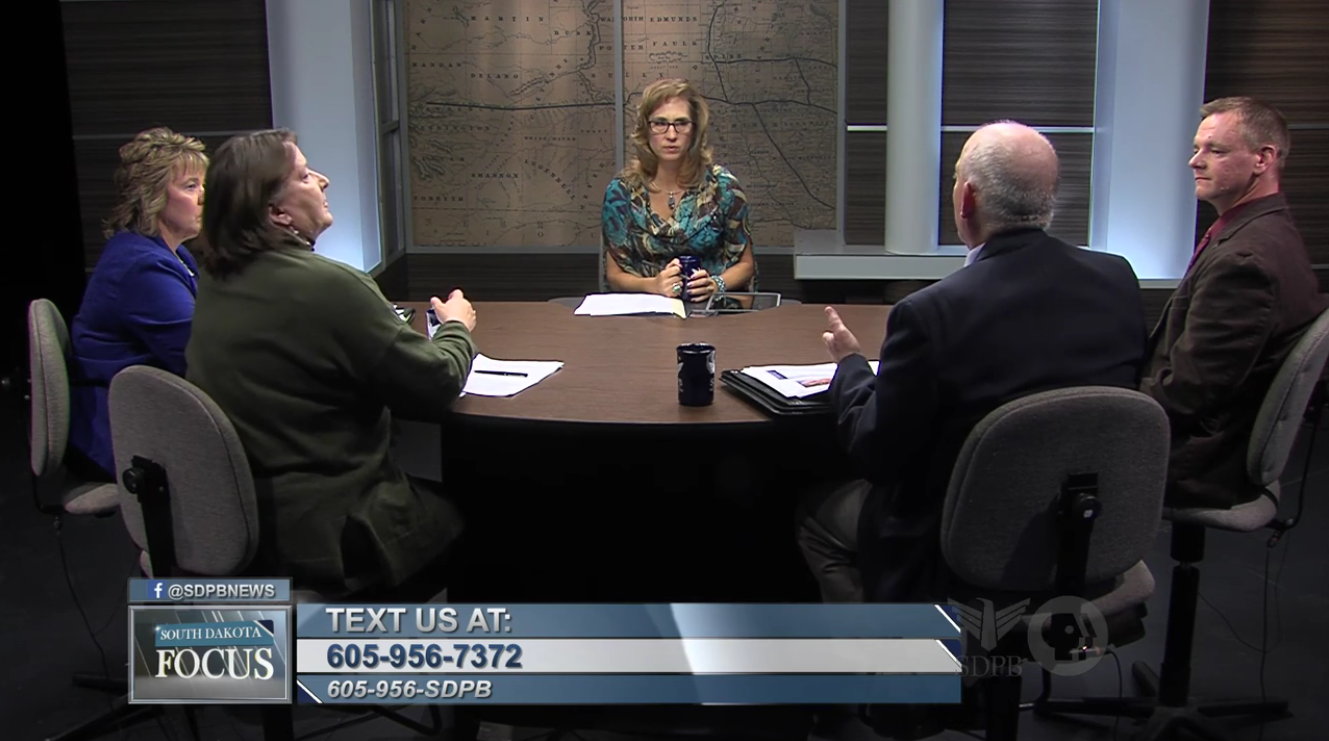