One day after defeating the University of South Dakota 37-14, the South Dakota State Jackrabbits have received an at large bid for the 2014 FCS playoffs. SDSU is scheduled to play Montana State on Saturday November 29 at 3 pm CT, and it will be broadcasted on ESPN 3.

A total of five Missouri Valley teams have made the playoffs this season. The two-time National Champion (2012, 2013) North Dakota State Bison are the number one seeded team. The Bison will host the winner of the SDSU vs Montana State game in the second round of the FCS Playoffs in Fargo, ND. 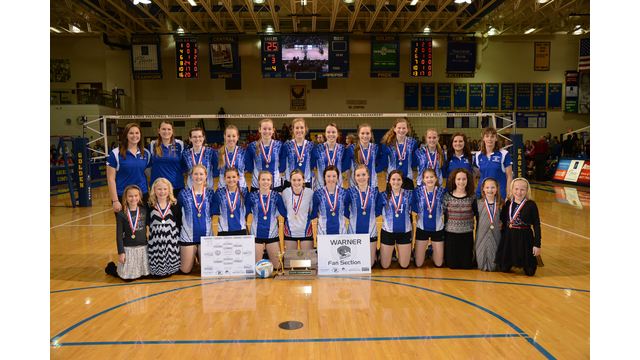 previous Post
Sports & Recreation
Warner Wins Class B Volleyball Championship
by nate wek
•
next Post
Learn
Why Does a Turkey Taste So Good?
by sdpb
•
next Post 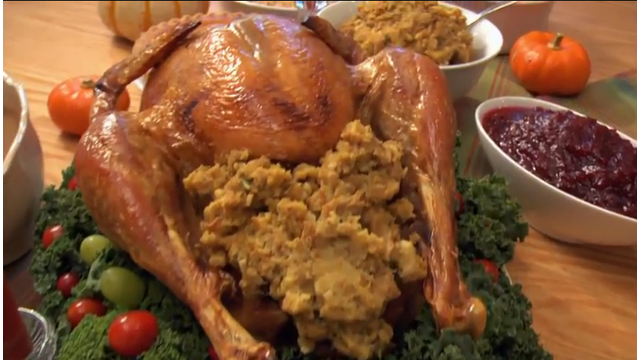