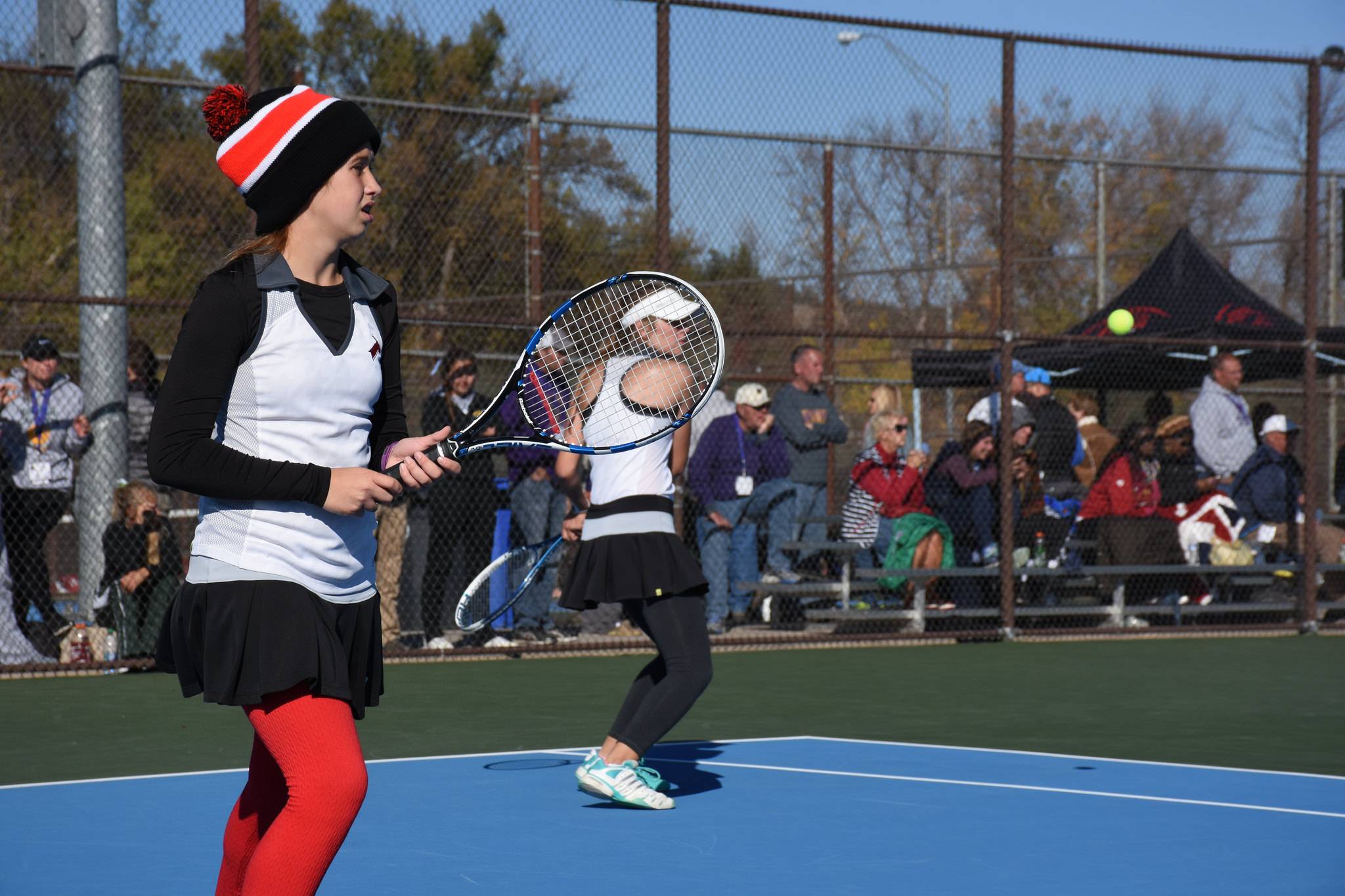 The 50th Annual Girls’ State Tennis Tournament will be held in Sioux Falls, October 5-6-7. Twenty-three teams totaling 151 individuals have entered the tournament. Champions will be determined in six singles flights and three doubles flights over the course of the three days.

Past champions participating in the tournament are as follows:

Danielle Sebata, junior, from Sioux Falls O’Gorman will try for her third title at Flight 1 Singles as well as Flight 1 Doubles where she will play with Maddie Nguyen.

There will be new champions crowned at Flights 2, 3, 4, 5 and 6 due to graduation or flight movement. Ava Leonard, Sioux Falls Lincoln, last year’s champion at Flight 3 will move up to Flight 2 with an undefeated season. Johana Brower, Sioux Falls Lincoln, last year’s Flight 5 champion will move up to Flight 3 also with an undefeated season.

To see results as they become available, visit us online at sdpb.org/tennis 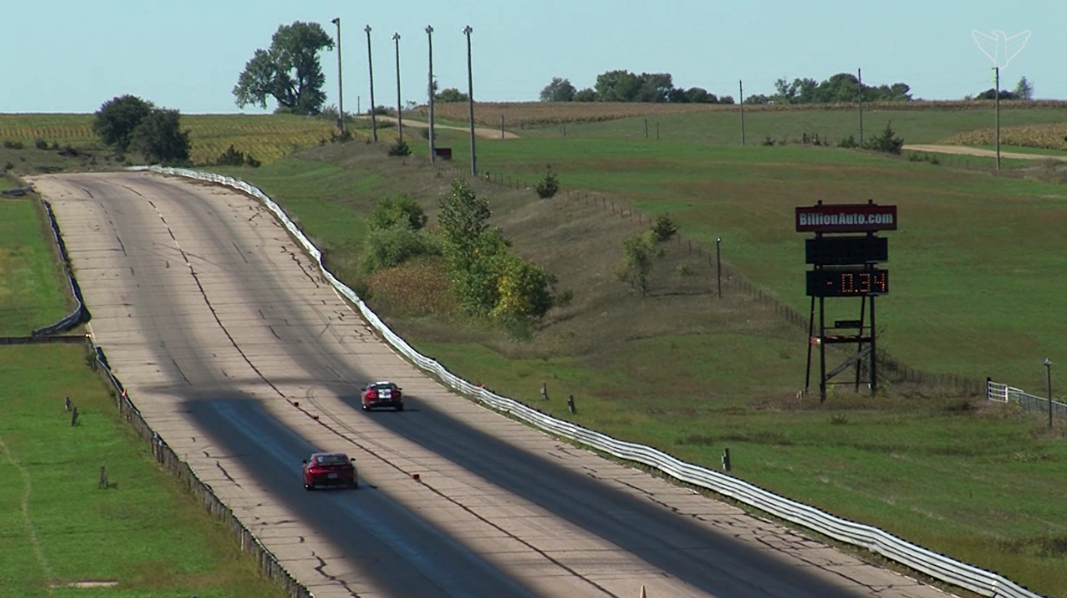 previous Post
Sports & Recreation
Thunder Valley Celebrates its 50th Anniversary
by heather benson
•
next Post
On the Other Hand
Ten years after paralyzing injury, Sutton still rides rough stock in his dreams but loves the life he has
by kevin woster
•
next Post 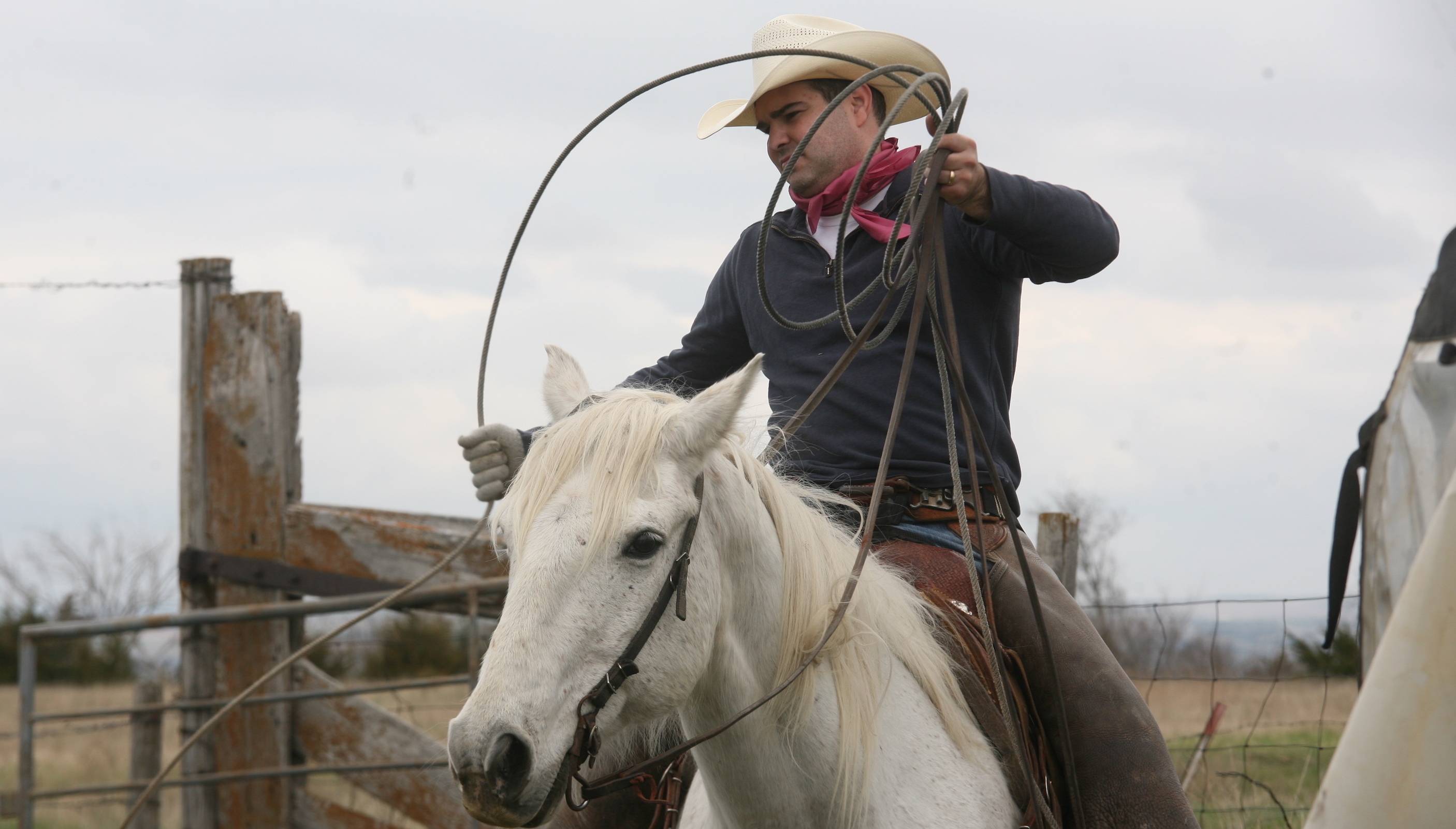