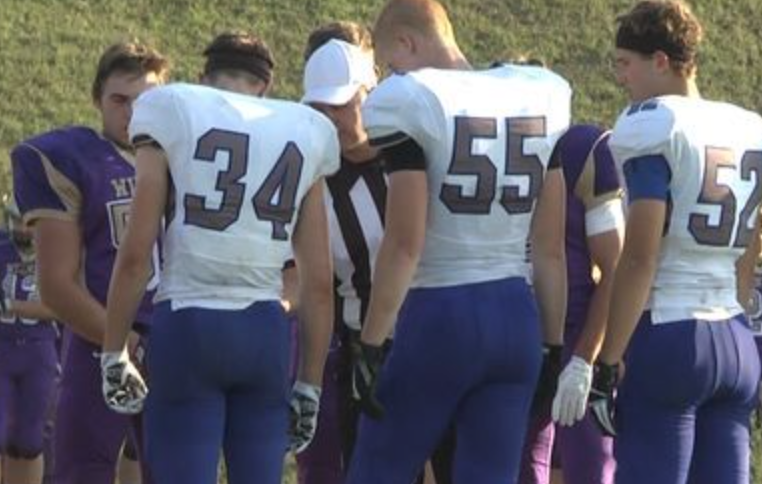 All seven classes of South Dakota High School football are in action this week. Games started with Class 11B and all three nine-man categories last weekend. One of the games from the first weekend brought what many people are calling an upset.

The Winner Warriors entered the 2017 season as defending Class 11B champions. They opened last Friday on a 24-game winning streak, and they’re always very difficult to beat at home. But Sioux Falls Christian shook all of that off and came back home with a 24-6 win. Chargers’ Head Coach Jake Pettengill said he wouldn’t let his players be intimidated by the home team.

“When I go into a game like that, I tell my kids—‘You’re gonna go up against kids who are hungry, who haven’t played a lot. You’re going up against players who got beat up by South Dakota State football players,” explained Pettengill. “You’re facing one of the best coaches in the state—I said we’re not gonna win the coaches battle, because they’ve got the best coach over there. And I kinda told the kids those are things against us. But we’ve gotta do the things that we can do to put ourselves in position.’ I felt like we practiced really hard to get ourselves in shape.”

Sioux Falls Christian is back on the road tonight with a trip even longer than last week. The Chargers go to Mobridge to play a really good Mobridge-Pollock team. Pettengill believes the Tigers are well-coached and have a lot of good players available.

“They’re kinda hiding under the radar—which, I kinda wish we were hiding a little more under the radar. But they’re ready to play football—it’s the kinda team we don’t want to be playing in Game Two,” said Pettengill. “They have a ton of seniors back—they know how to play football. And we’ve got a long bus ride out there—the first two weeks, we’ve had three hours there, three hours back to Winner; and this week, we’ve got six hours there, six hours back; so we’ve got to bring our ‘A’ game to be successful.”

The first two weeks of the season will have Sioux Falls Christian traveling about one thousand miles on buses. The Chargers have their bye week next weekend—the home opener against Canton happens September 8th. 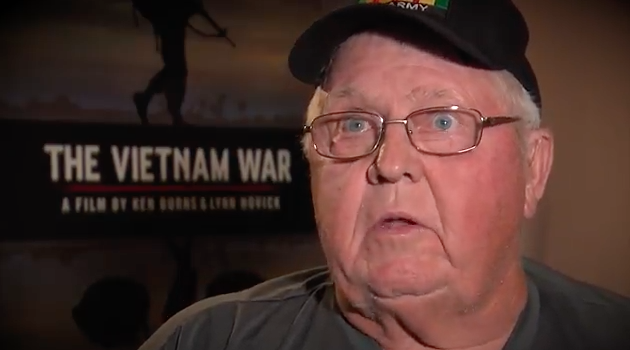