The Chargers, who received to start the game, took up six-and-a-half minutes on their opening drive. It ended with a five-yard touchdown run by Dawson Mulder. After a failed two-point try, Sioux Falls Christian held a 6-0 lead.

A quick three-and-out by Bridgewater-Emery/Ethan on their opening possession gave the ball back to the Chargers. Clay Vinson then broke loose for a 73-yard run to put Sioux Falls Christian at the Seahawks 10-yard line. However, the Chargers were unable to put it into the end zone and turned the ball over on downs.

Much like the first drive for the Seahawks, their second offensive possession also went three-and-out, as Bridgewater-Emery/Ethan was once again forced to punt.

Both teams struggled to get points through most of the remaining minutes of the half. However, in an attempt to run out the clock, Bridgewater-Emery/Ethan fumbled the football in their own territory. This led to a time-expiring Chargers touchdown pass from Mulder to Goodbary – their second connection for points of the day. The two-point conversion was good.

The Seahawks received to start the second half, but a fumble gave the ball back to the Chargers.

Sioux Falls Christian would capitalize on the turnover. Parker Nelson finished the drive by plunging forward for a one-yard touchdown run, and with a successful two-point attempt, the Chargers led Bridgewater-Emery/Ethan 30-0.

The Seahawks got on the board on their next possession. Quarterback Brady Hawkins fumbled the football on a quarterback keeper, but was able to scoop it up and take it 28-yards for a touchdown. A two-point conversion made it a 30-8 ball game halfway through the third quarter – the Chargers still led.

Sioux Falls Christian wasted no time striking again when running back Parker Nelson got loose for a 56-yard touchdown. Even with an unsuccessful two-point try, it increased their margin to 28-points.

Bridgewater-Emery/Ethan had a chance for points late in the game, but a Hawkins interception gave Sioux Falls Christian possession once again.

With reserve players in the game, Silas Hoffman got loose for a 70-yard touchdown run. And with 1:41 to play it was a 43-8 lead for the Chargers.

Sioux Falls Christian put up 435-yards of rushing in the game, beating the Class 11B Championship game record they set last year of 358 rushing yards. 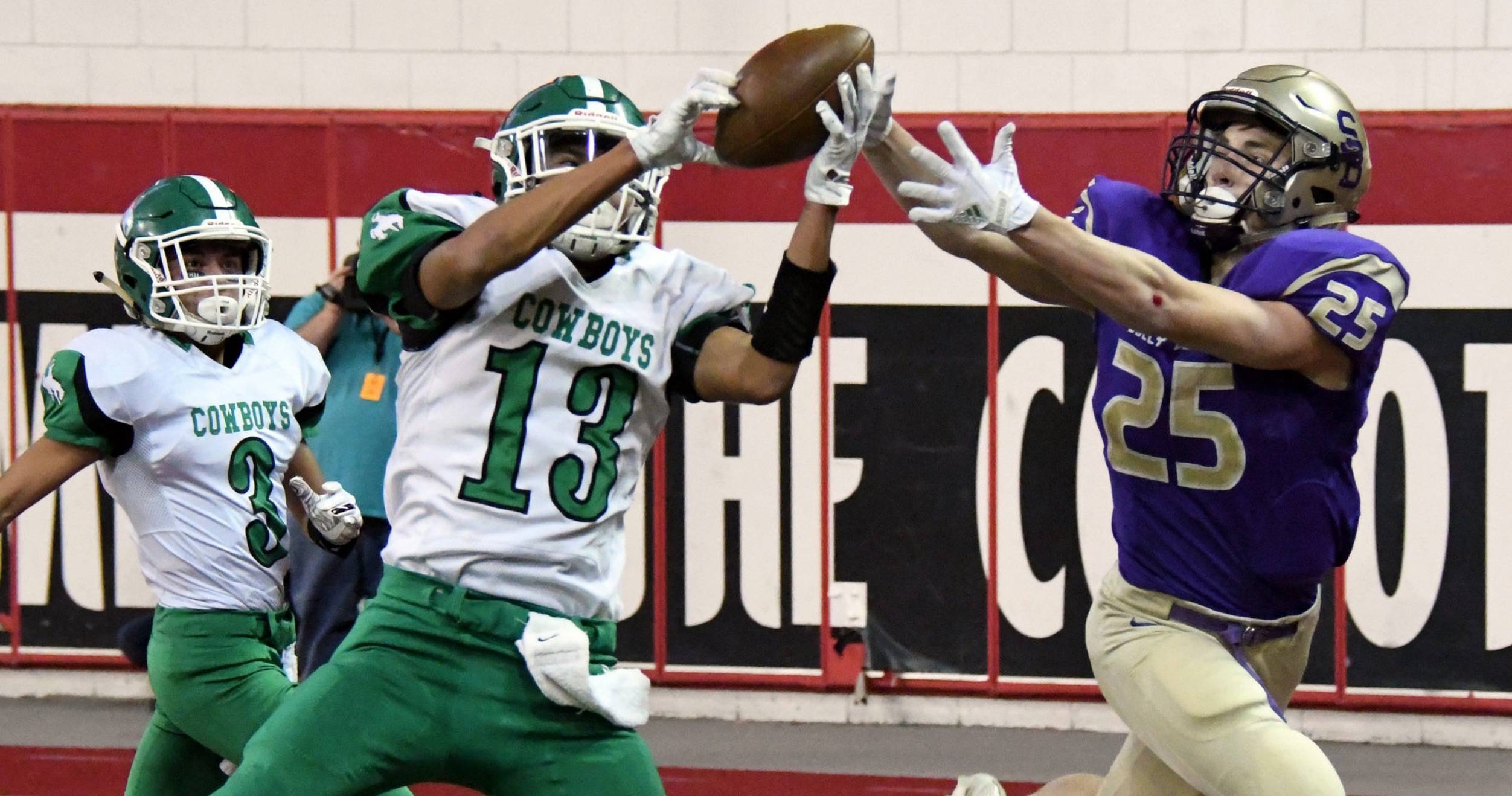 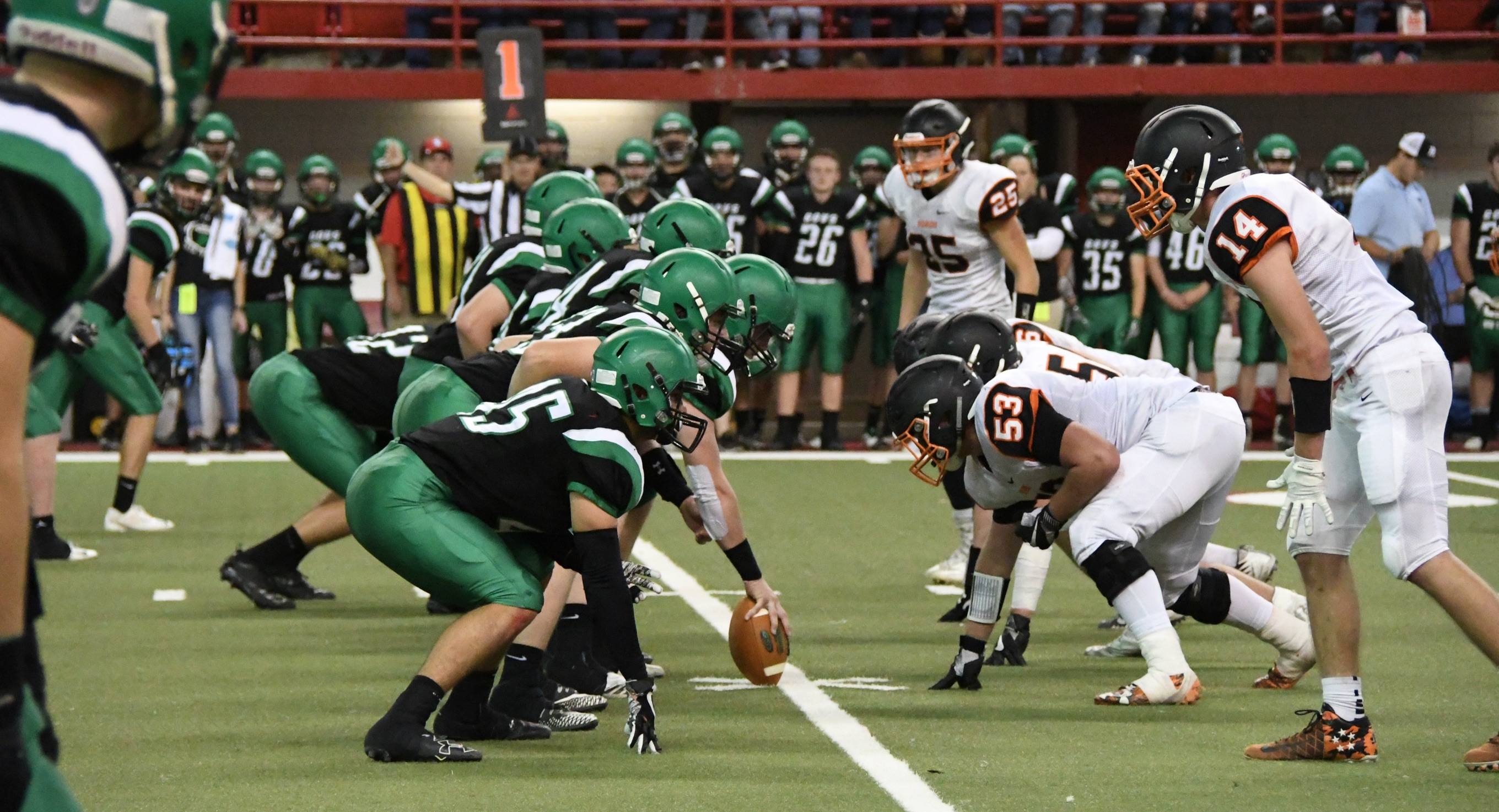