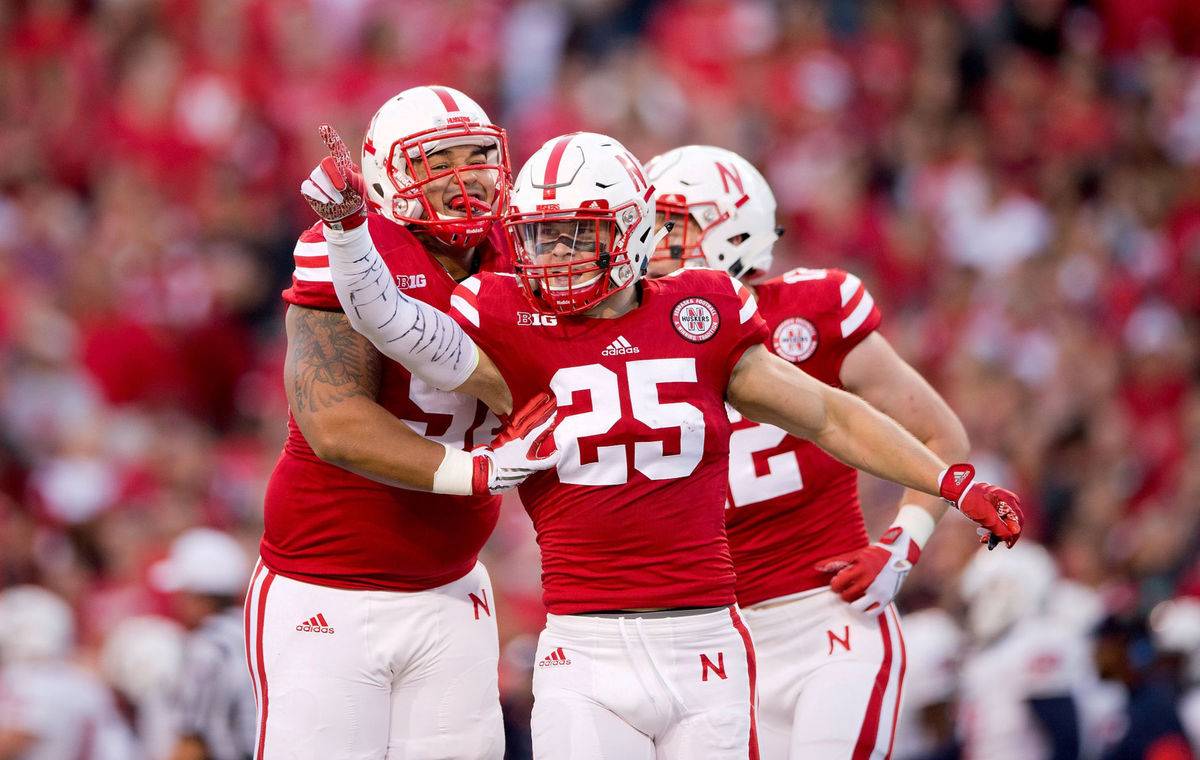 The Philadelphia Eagles drafted South Dakota native Nate Gerry on Saturday in the fifth round of the 2017 National Football League draft.

Gerry grew up in Sioux Falls, graduated from Washington high school, and then went on to play for the Cornhuskers at the University of Nebraska.

During his time at Sioux Falls Washington, Gerry was a stand out in both track and football. He helped lead the Warriors to three state football championships during his four years there.

In college, Gerry received many honors and awards.

Philadelphia drafted Gerry with the last pick (No. 41) in the fifth round of the NFL draft. Even though he played both linebacker and safety in college, the Eagles are saying Gerry will play linebacker for them. 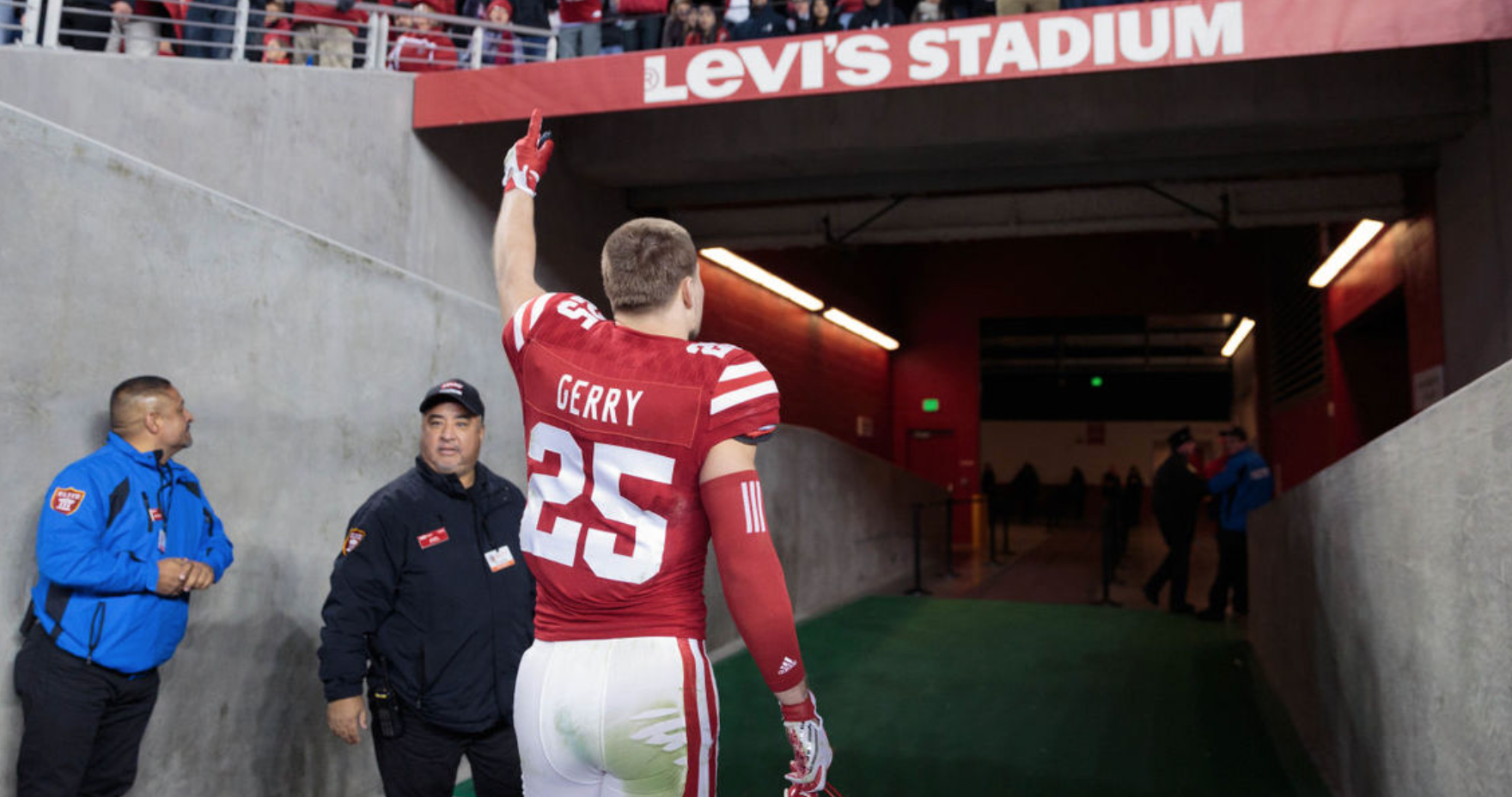 previous Post
Sports & Recreation
Looking Back: I Remember Watching Nate Gerry At Nine-Years Old
by nate wek
•
next Post
Images of the Past
South Dakota in World War One - A Soldier's Story
by brian gevik
•
next Post 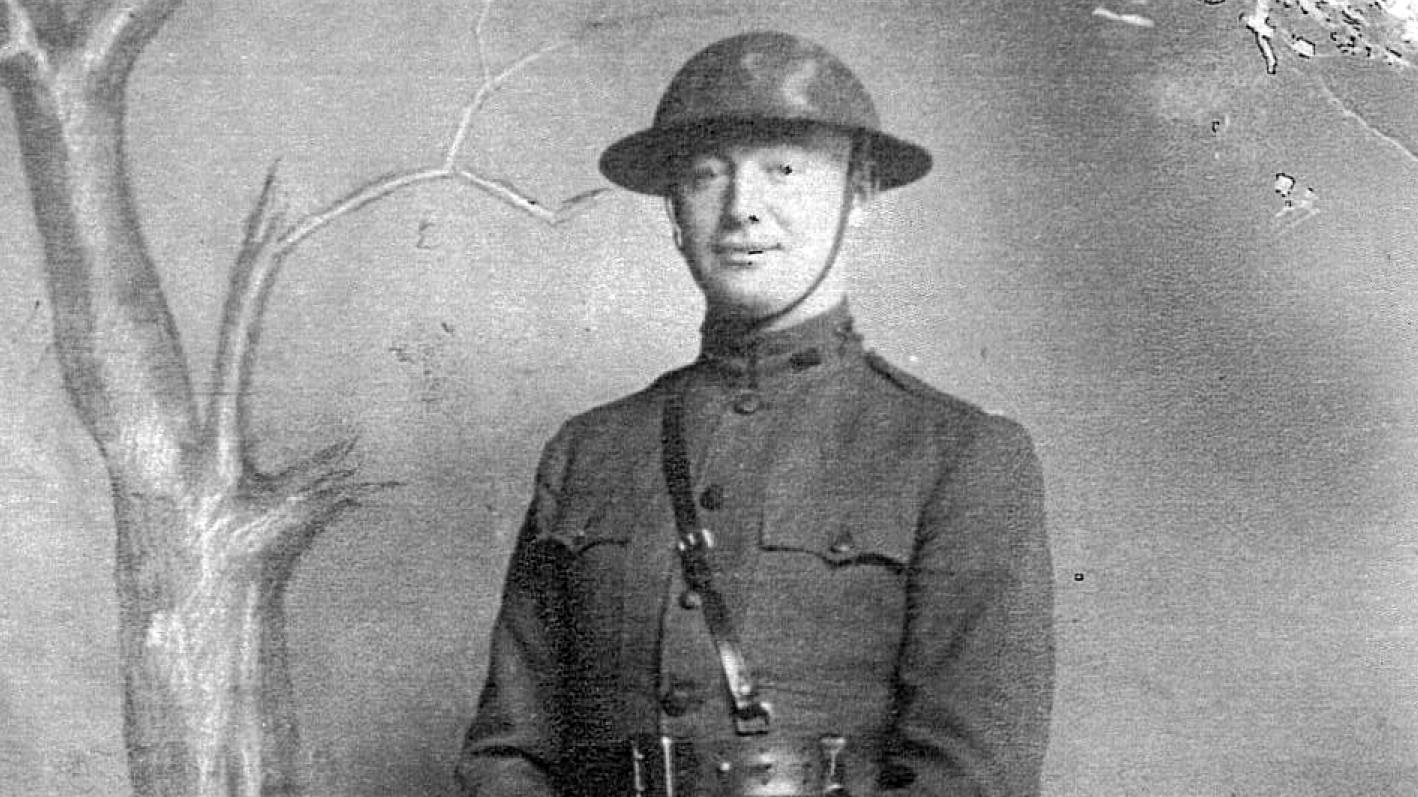