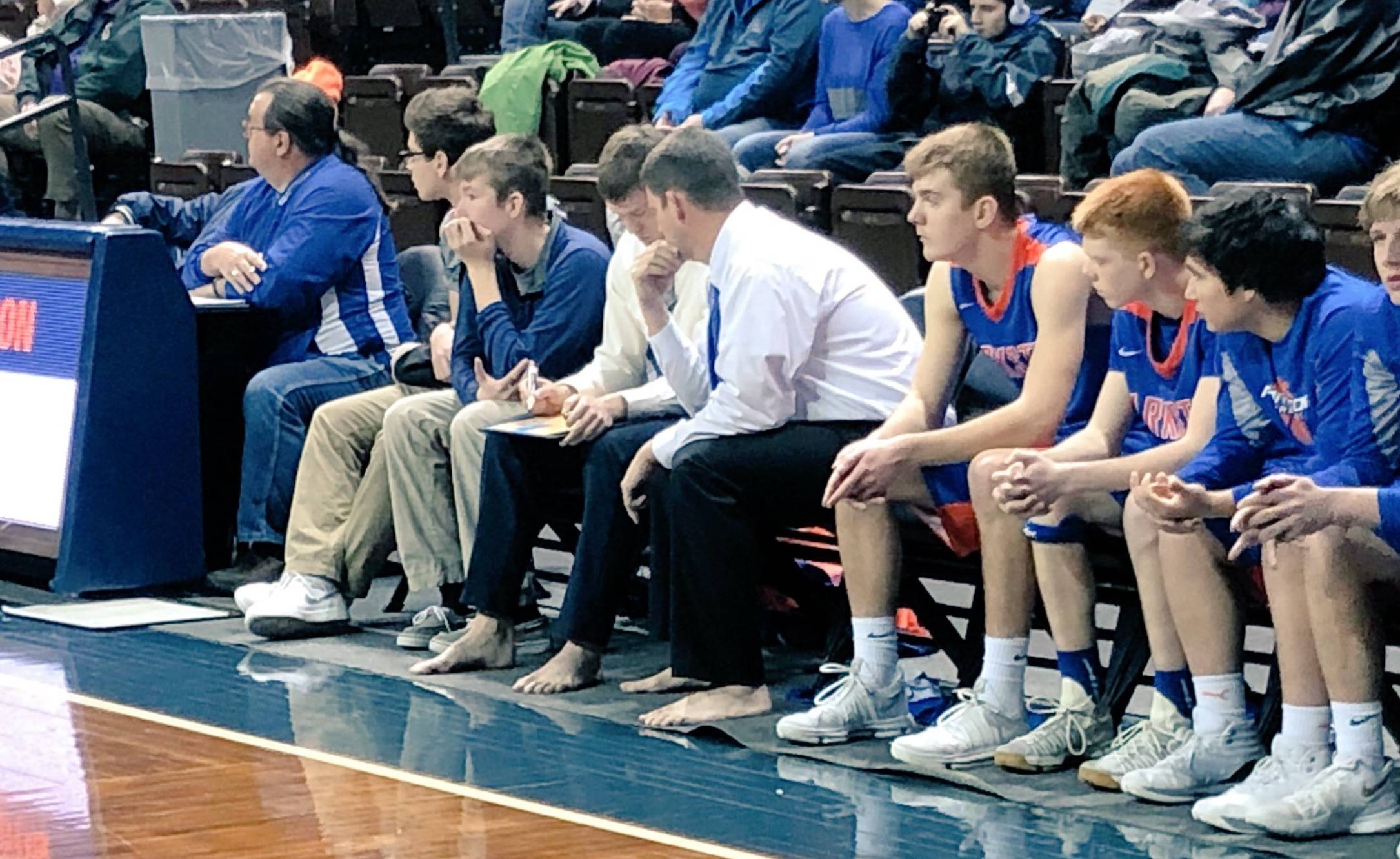 The Sanford Pentagon in Sioux Falls played host to the third annual Samaritan’s Feet Barefoot Classic on Saturday. This high school boys basketball extravaganza event consisted of sixteen teams playing in eight games. Fourteen of the teams were from South Dakota, while the remaining two teams came from Minnesota and Iowa.

Coaches were given the option to coach their games without shoes on. The goal is to help raise awareness to the many people of the world who go shoeless on a daily basis.

Langford Area Head Coach Paul Raasch said he spoke to his coaching staff prior to the game and that it was a “no brainer” whether the Langford coaches would wear shoes or not.

“It might feel weird to us, but think about the cause that we’re [helping], you know,” explained Raasch. “It’s the least we can do, and it’s something that makes you feel good with helping the cause a little bit, and maybe helping a kid get a pair of shoes.”

Lower Brule Head Coach Leonard Jack III also said it was important for himself and his staff to support the cause by coaching without wearing shoes.

“I think all of the coaches enjoyed it, and even the kids wanted to do something to help,” said Jack. “You know anything we can do to help, and bring awareness to the cause.”

Last month, the Corporation for National and Community Service (CNCS) chose Samaritan’s Feet to be the recipient of a three-year grant that exceeds a total amount of $300,000. Sanford Health matched the CNCS grant amount, and presented a check to the Samaritan’s Feet foundation during halftime of the Sioux Falls O’Gorman vs Sioux City North game.

The goal of Samaritan’s Feet is to “create a healthier world with zero shoeless children.” Members of the foundation believe the money given to Samaritan’s Feet, by both CNCS and Sanford Health, will help make this goal become a reality. 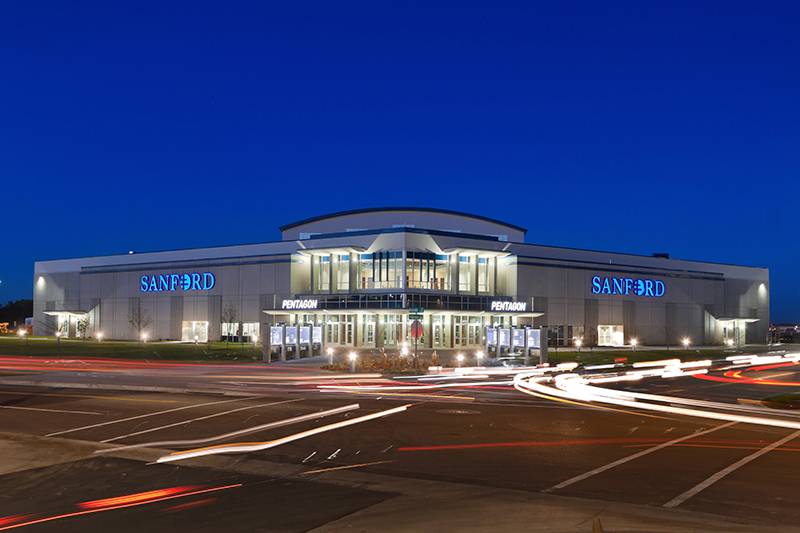 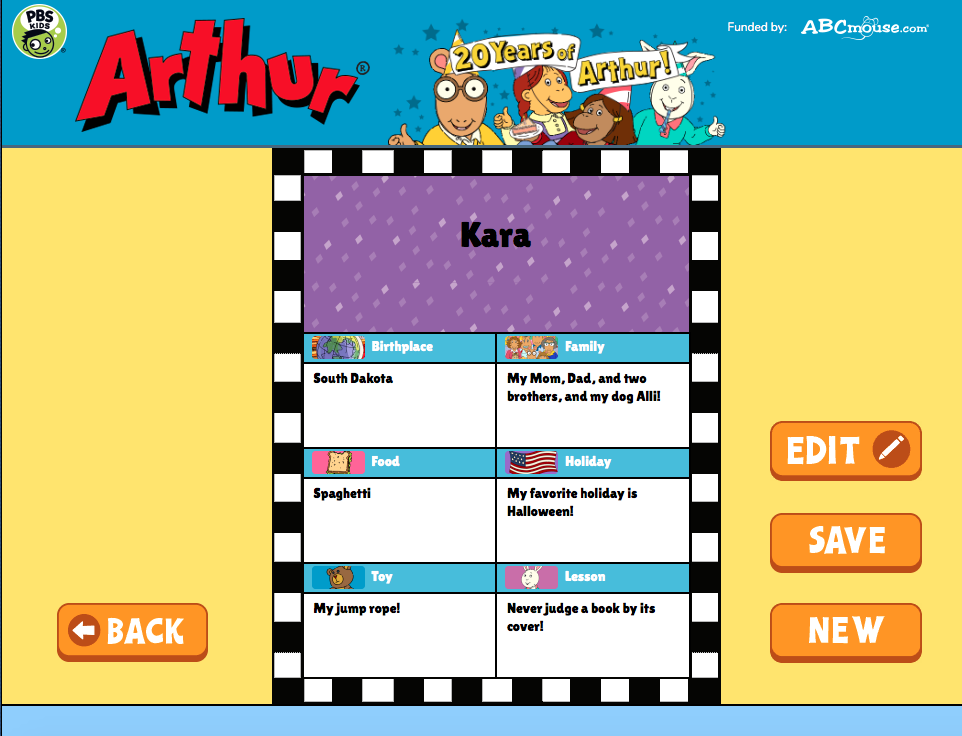