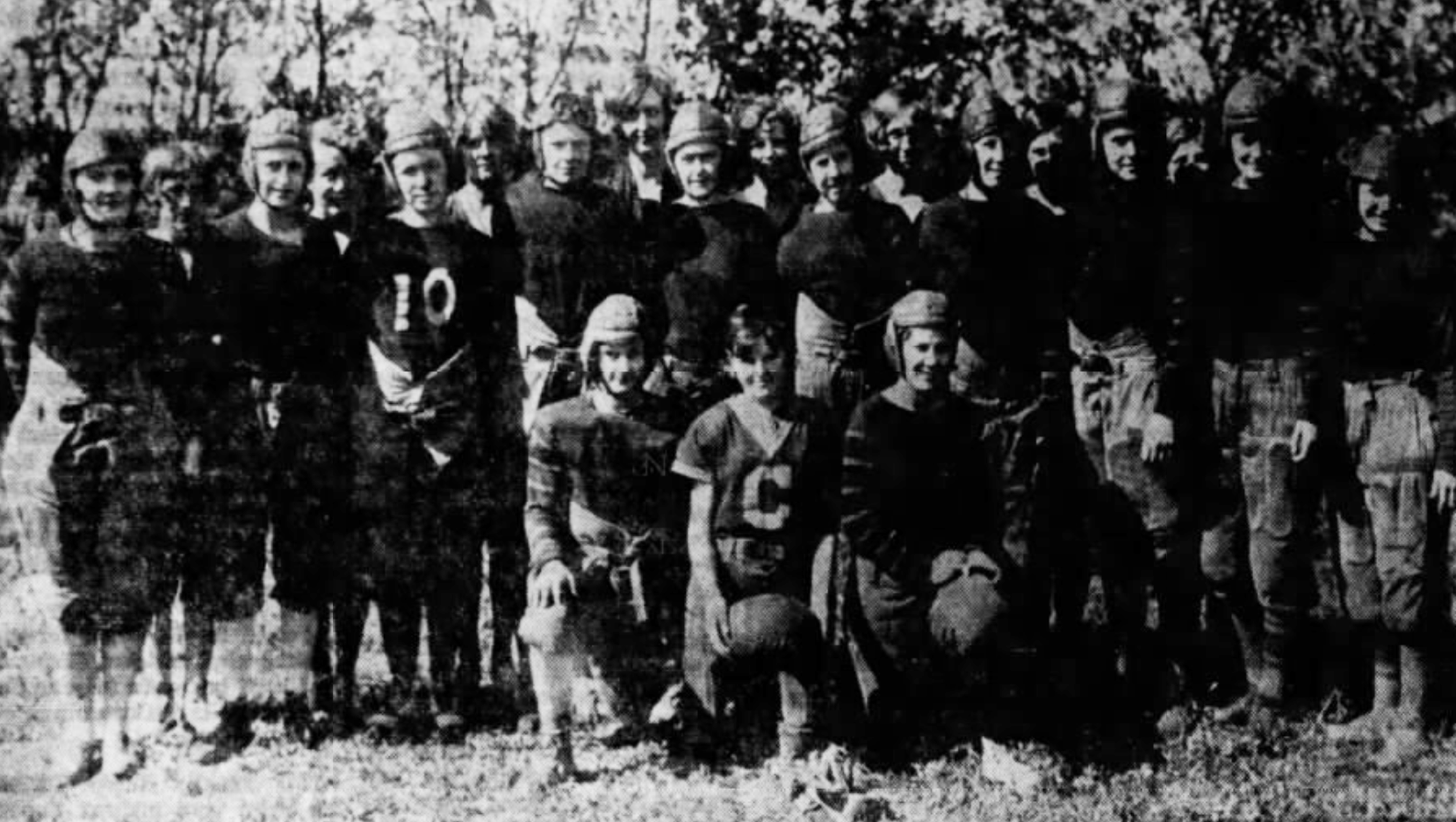 In today’s world, we’re seeing more and more girls go out for their high school football teams. It’s still not a lot, but it is a trend that happens a little more frequently.

But did you know there’s actual documentation of a girls playing football in South Dakota dating back to 1926?

Back in the mid-20’s, the small South Dakota town of Cavour, which today has a population of around 120 people, was struggling to field a team. In an article discovered by The Athletic, Cavour head football coach at the time, GG Reed, was quoted saying ‘We were having a meeting to discuss the question of disbanding the boys team, because of lack of material.”

Coach Reed continued on – “Several of the girls present [at the meeting] said they would play if there were too few boys in school. The next day I have them a football. They organized the teams and began practicing.”

Around thirty girls said ‘yes’ to playing football. From there, the Betas and Alphas were born. Two football teams composed of girls, both from Cavour.

The setup was easy, have both the Betas and Alphas face each other as a ‘preliminary contest’ to other high school and college games happening in the area. This way, it couldn't be considered interscholastic football and policies would be avoided.

A total of four to six games between the two teams were played – each contest garnering more and more publicity. It started small with a few publications from The Argus Leader, but then eventually grew to stories being posted by The Minneapolis Star and Des Moines Register as well.

With the increase in attention, scrutiny followed. Statements were made showing concern for the newly formed female gridiron club. Dakota Wesleyan took the largest stand when they decided to cancel an Alpha-Beta exhibition match up at their field. The institution wanted to separate itself completely from girls playing football. Remember, it's the 1920’s – much different times indeed.

Through her research at The Athletic, journalist Chantel Jennings discovered that documentation of girls playing football extends back to the 1890’s. However, Cavour was the first to actually become popular - from both the area fans/spectators and regional media. 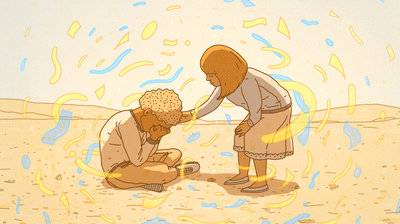 previous Post
Learn
Kindness Vs. Cruelty: Helping Kids Hear The Better Angels Of Their Nature
by laura dimock
•
next Post
Living
Sesame Street: 50 Years of Representing Viewers Like You
by fritz miller
•
next Post 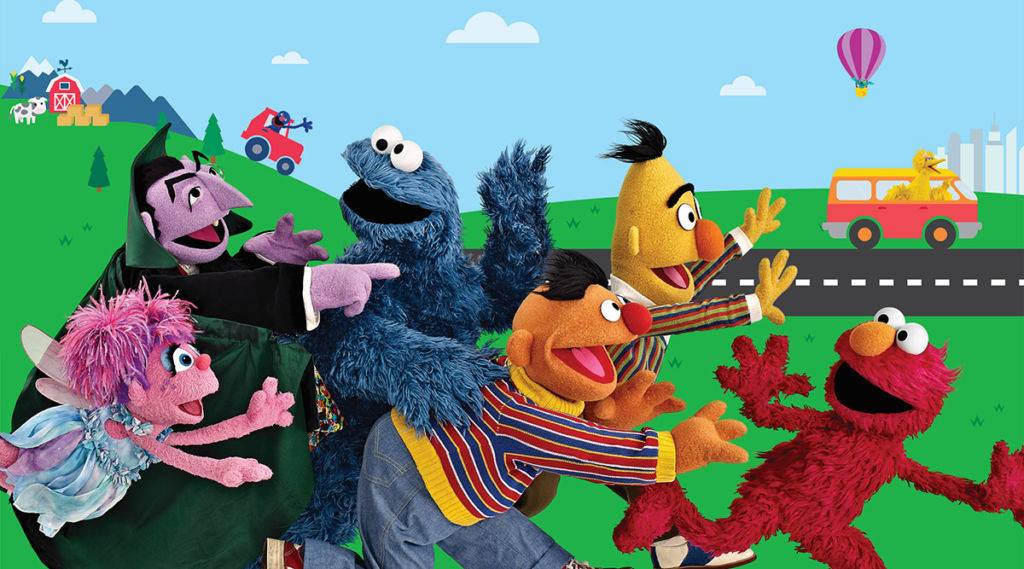