State B Girls Golf: Past Champs Meet in "Friendly Competition"

Kayla Ovall of Deubrook Area won the Girls State B Golf Championship in 2015. Maggie Fischel of Scotland won it in 2014. On day one of the 2016 tournament, the two were paired in the lead foursome and spent the day together on the course.

Ovall finished the day with an 85 and Fischel shot an 86. They know one another and they've golfed together before, but both say going shot for shot and sharing every green with a co-champion adds a special kind of pressure.

See first day scores and a summary of the action at http://www.sdpb.org/golf 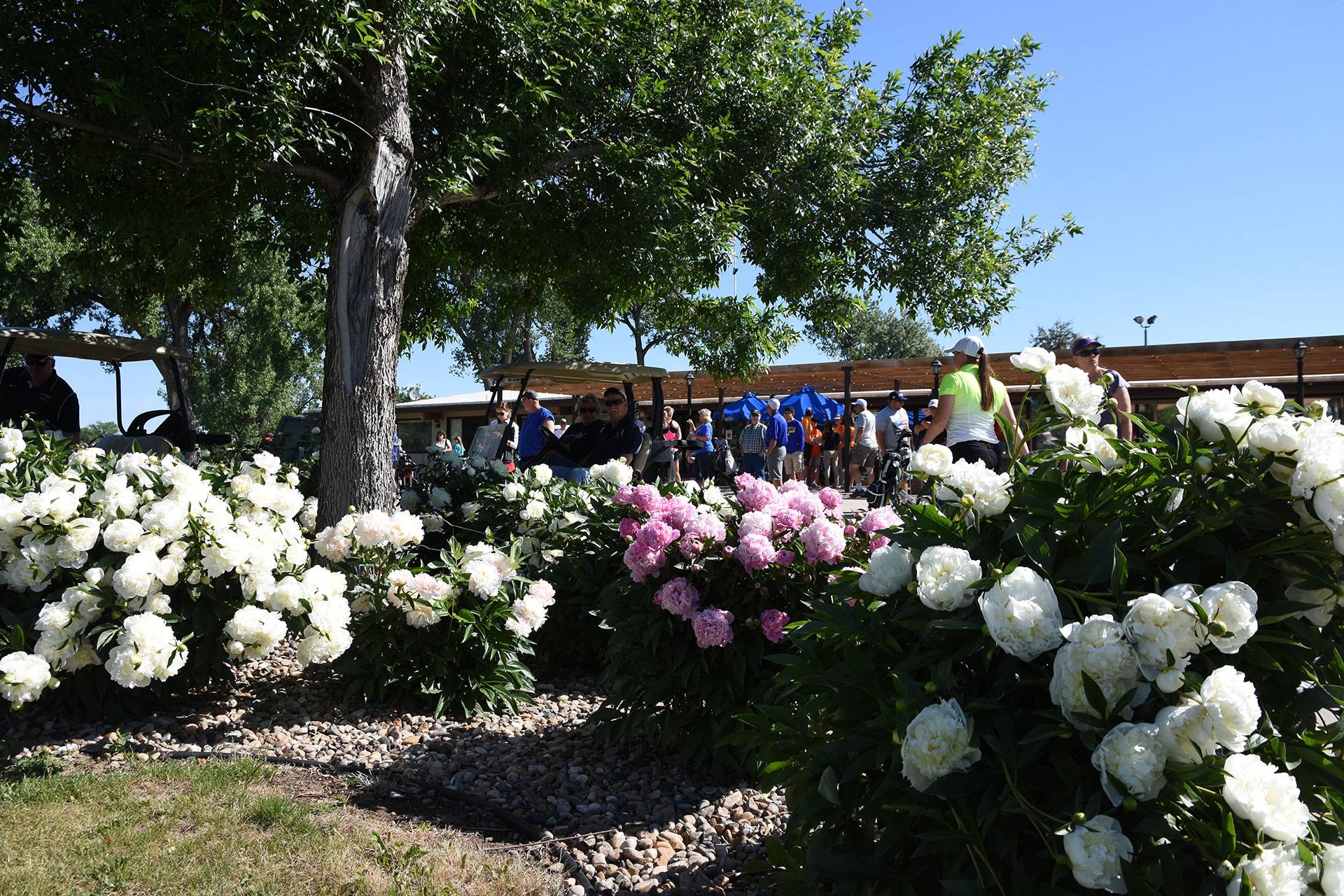 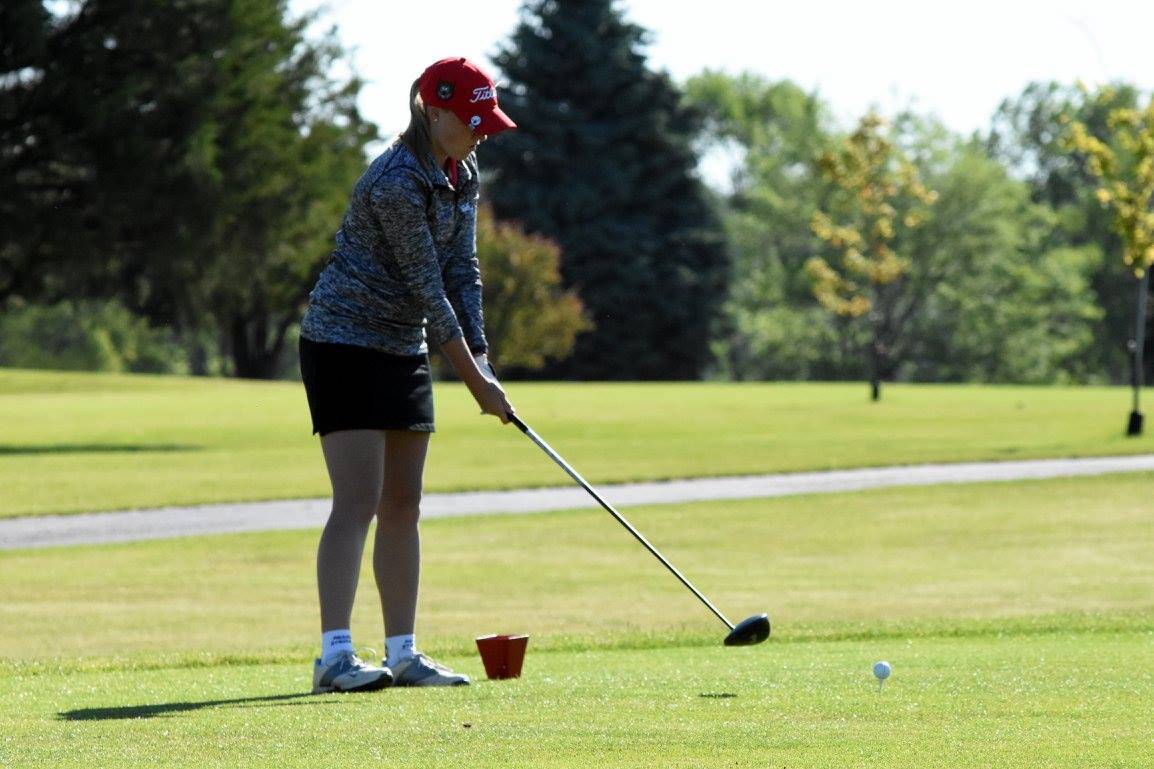