Sweet-16 Playoff Format, Law of the Land in South Dakota

The South Dakota High School Activities Association Board of Directors passed two proposals on Thursday changing the current playoff format in two of its sports for Class AA and Class B.

Next year, all classes of high school volleyball and basketball will undergo a Sweet-16 playoff format during post-season play. Class A already made this transition last season.

Yankton Activities Director Ryan Mors is a proponent of the proposal and he says he is excited for what’s to come.

“This will be an exciting chapter in high school athletics, not only for the people in Yankton, but I think South Dakota in general," says Mors. "Because I think all you have to do is make the top sixteen, put one great game together and you can find your way into the state tournament.” (see “Tanagers, Vermillion”—Ed.)

Proponents claim this format will help make state tournament games more competitive, while opponents fear state tournaments could lose out on regional representation at the event.

The proposals both passed the SDHSAA board with a 6-2 vote. 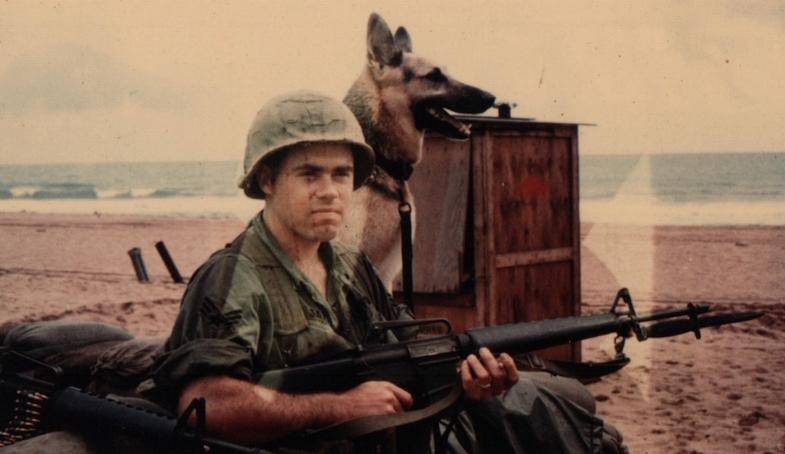 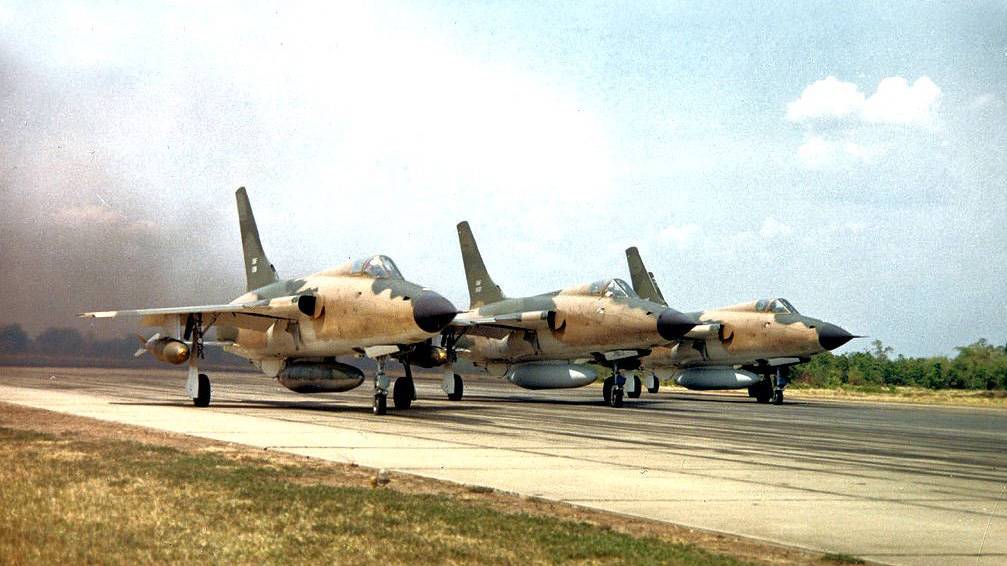