The Tea Area Titans won their first ever state football championship on Thursday night with a 39-7 victory over Dell Rapids.

Both teams had their opening drives stall to start the game. Tea Area would score first on an 80-yard run up the middle by running back Carter Slykhuis. This gave the Titans an early 7-0 lead with 7:13 to play in the first quarter.

After another Dell Rapids drive that stalled out, Tea Area took control again. A 28-yard halfback pass from Slykhuis to Cade Clayberg set up a one-yard touchdown run by Wyatt Van Tol. The two-point conversion was no good, and late in the first quarter the Titans led the Quarriers 13-0.

Dell Rapids was able to get a few stops in the second quarter, and so was Tea Area, as strong defense dominated most of it. With seconds to play in the half, Van Tol found the end zone for the Titans again on a three-yard touchdown run.

The Quarriers received to start the second half, but were forced to punt. Tea Area would strike again on a 34-yard touchdown pass from quarterback Hunter West to wide out Trevor Cox. This made it a 27-0 Titans lead just three minutes into the third quarter.

At the 7:04 mark, Dell Rapids got on the board, courtesy of a 65-yard touchdown run by running back Alex Kringen. This shrunk the deficit to 20-points. The Titans were then caught napping on the ensuing kick-off as the Quarriers recovered an onside attempt. They weren’t able to capitalize though.

Dell Rapids started the fourth quarter deep in their own territory. Quarterback Eddie Price tried avoiding a safety by throwing the ball away. However, with no receiver in the area of the throw, and because the ball didn’t pass the line of scrimmage, intentional grounding was called and Tea Area was awarded the safety anyways.

The Titans would then capitalize on the free possession. West found Slykhuis for a 35-yard touchdown, making their lead 39-7 with 9:42 to play in the game.

Clock management was then the priority for Tea Area as they continued to run the minutes down, which eventually led to the victory formation. 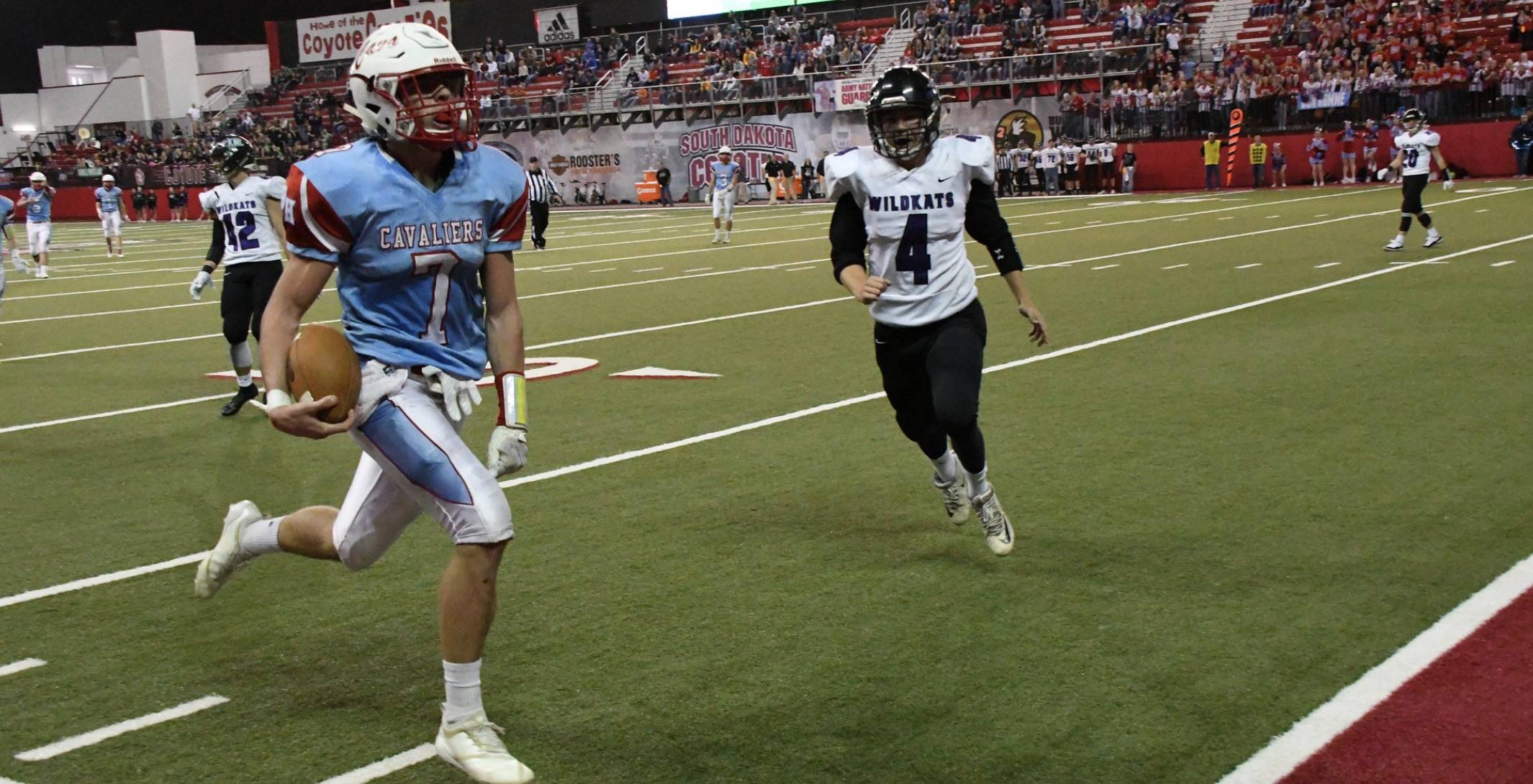 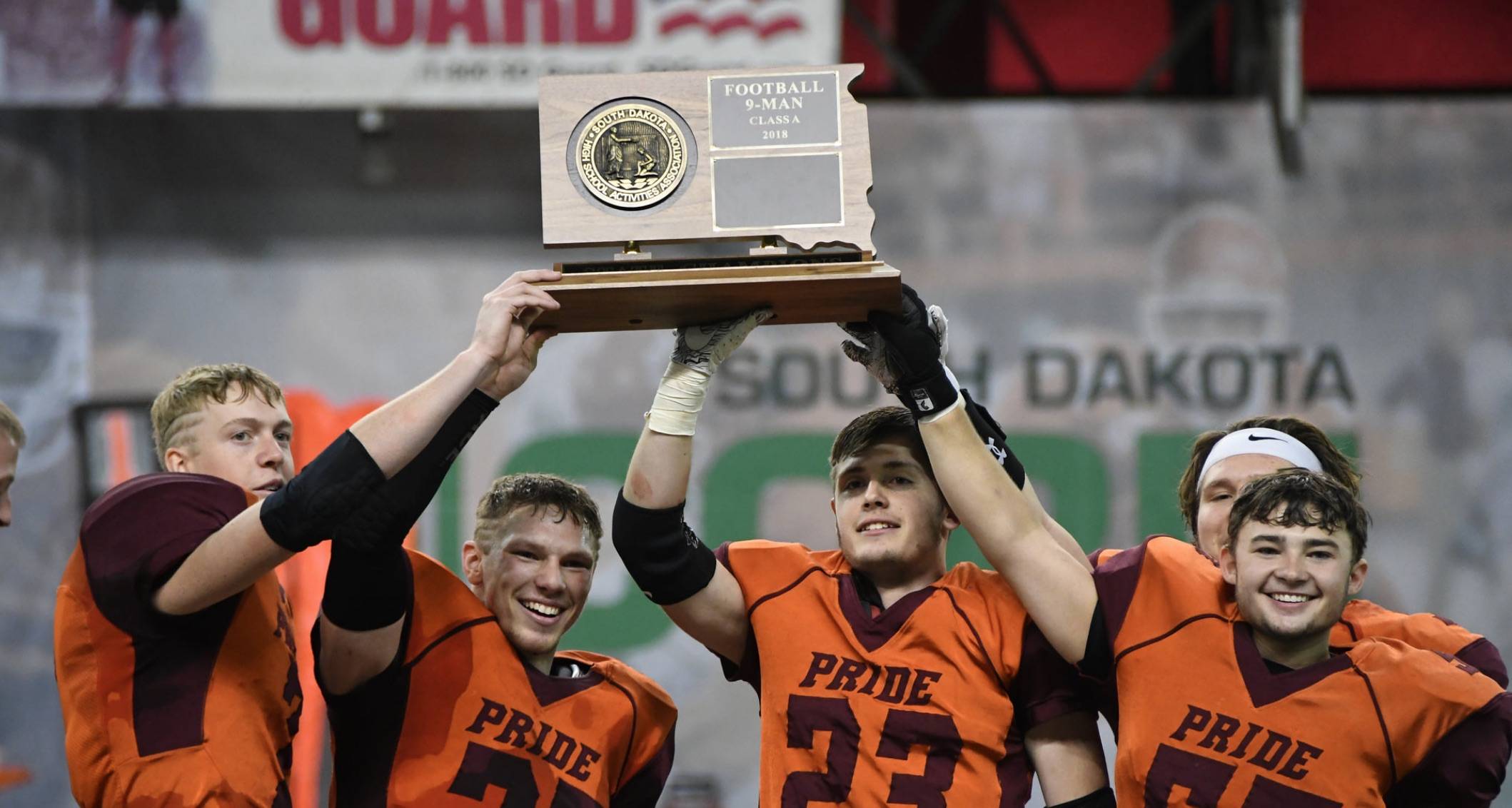