The road to high school rodeo glory in South Dakota is a pretty rough ride in and out of the arena. While other states have extended rodeo seasons, South Dakota squeezes qualifying rodeos into 10 days in June. That’s because many students who rodeo are multi-sport athletes who also play on their basketball, track or football teams. “Some see the short season as a good thing, some a bad thing, but those kids tend to step it up,” says Terri Kissack, a 1974 national cattle cutting winner and 1977 state all-around champion who announces for the finals. Neighboring states are a little more forgiving, but the narrow qualifying window grabs the attention of recruiters. “College coaches tell me they like to recruit from South Dakota because they know the students have been under that pressure,” says Kissack.

Only the top four in each event go to nationals, and the intense qualifying period is but 10 days in a demanding year-round regimen for the human and animal athletes, who often train and prep in the hours many a greenhorn are still aslumber.

Here’s some things to know about the elements riders have to cinch to compete in the South Dakota High School Rodeo Association:

1. Schoolwork comes before groundwork. Eligibility in the SDHSRA is dependent on strong grades and respectable behavior. You may have to complete algebra assignments between barrel race exercises to make the cut, but students who aren’t passing 70% of their classes don’t ride.

2. Teamwork with your four-legged partner. Athletes must feed and train themselves and their charges, often in the dark and cold of South Dakota winters. “But the animal comes first,” says Kissack. “This means coming home after school, after basketball practice, and hauling your animal to the arena to train.” Kissack brought her son Dane, now a professional tie-down roper, through three state high school championships and four college finals. “We stuffed handwarmers in the toes of his boots and we’d warm up in the pickup every two or three runs. That’s the kind of drive and desire these kids bring.”

3. Accept the luck of the draw. In bull and bronc riding, both the animal’s and rider’s performances are judged. A perfect score is 100, split between rider and ride, and is rare in all levels of rodeo. In roughstock events, (bull, bareback, and saddle bronc riding) and timed events (tie-down, calf, and steer roping) athletes draw their livestock. A mismatched ratio of animal-to-human talent makes or breaks winners. “No matter how good you are,” says Kissack, “if the horse is weak or doesn’t buck, you’ll have a hard time winning that rodeo. If your horse is too strong and you’re not his caliber and you get bucked off, of course you get a zero.”

4. Mastersynchronicity and spurring action. The best bronc riders have one hand in the air and their feet over the horse’s shoulders, which they sweep back while the horse bucks, ideally for 8 seconds. “Spurring action is very, very hard to control,” says Kissack. “What’s easiest to do on a bucking horse is to lock your feet and ride. More spurring action shows the judges more athleticism.”

6. Keep calm and cut cattle. In cattle cutting, riders and horses have two-and-a-half minutes to cull individual cows from a herd, ranch-style. It requires a highly skilled horse, a cool rider, and fresh cattle. “You need to be calm and sharp.” says Kissack. “Cows get stickier, smarter, the more contestants that work them and they won’t sort well.”

7. Rein it in. Working Cow Horse is a new event that requires high level horse skill. “The kids show their athleticism through a reining pattern and by running and turning a cow along a fence line at a fast rate of speed,” says Kissack. “It’s more of what ranchers experience daily.”

8. Carry on a state legacy. “Nationally, South Dakota is known for its saddle bronc riding,” says Kissack. “I believe South Dakotans raise some of the best roughback horses, simply because we have large ranches where they can be turned out and be a little more free and wild. Our kids get to ride good caliber horses daily, they really look up to their mentors, and they pursue it.” 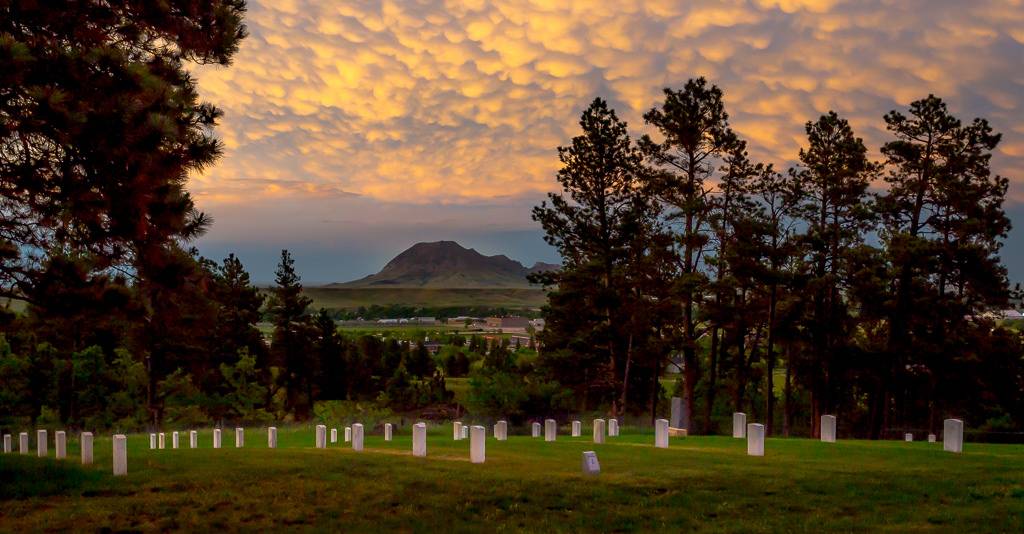 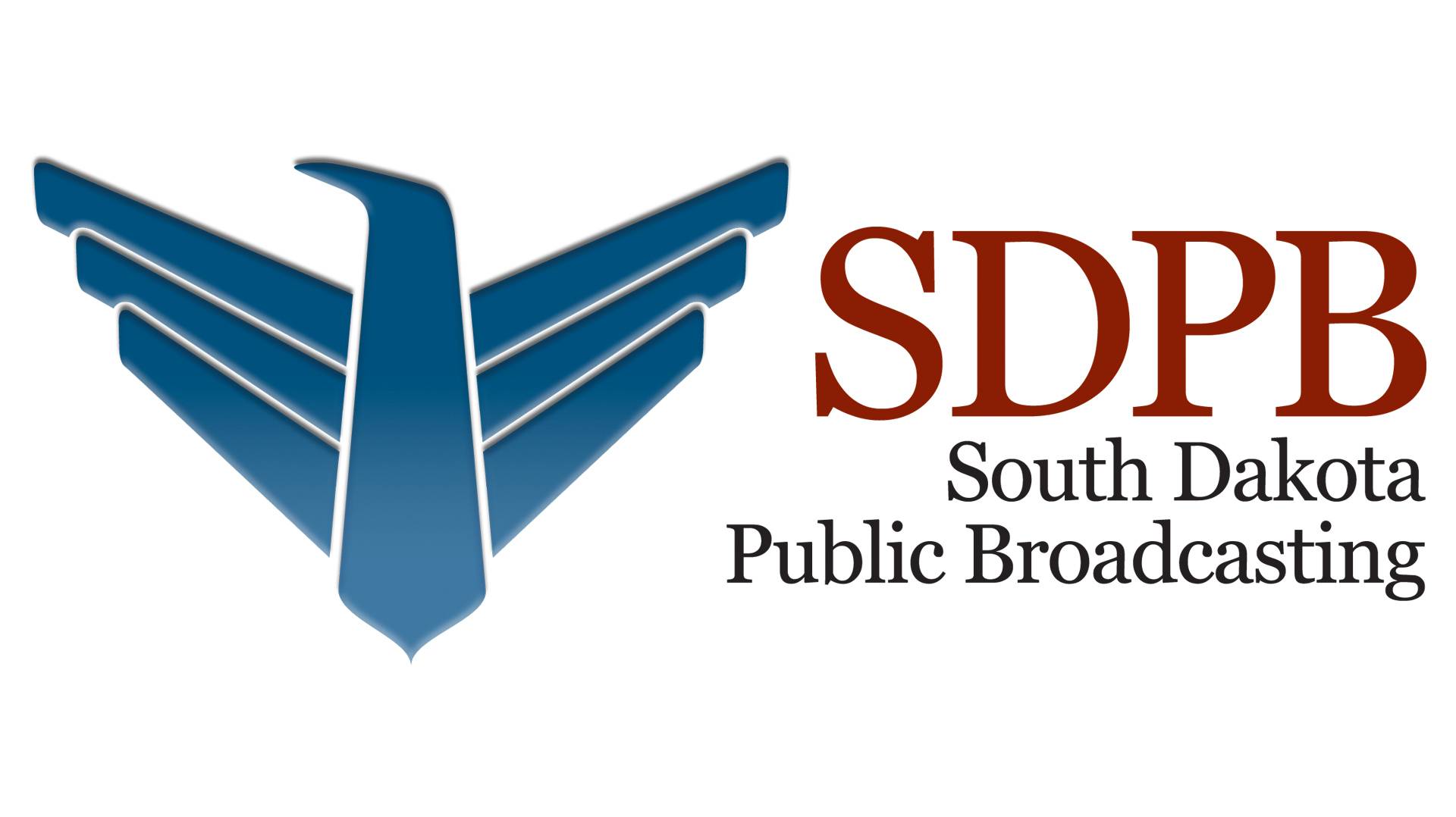