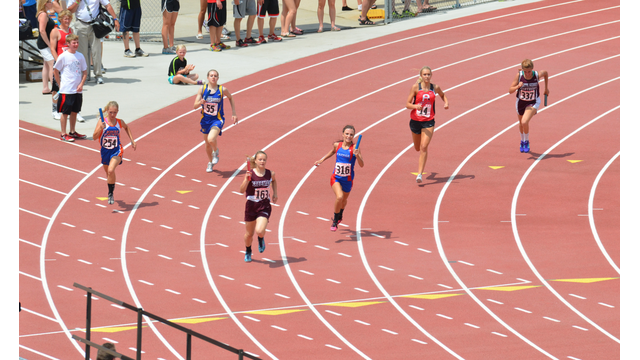 The 110th running of the SDHSAA State Track & Field Championship Meet will take place Friday and Saturday in the Black Hills. Friday’s action will take place across three sites with the ‘AA’ in Sturgis, ‘A’ in Spearfish and ‘B’ in Rapid City. All three classes will join together for Saturday’s finals action in Rapid City on the campus of South Dakota School of Mines and Technology.

All six defending team champions will return squads to this year’s event, highlighted by the three-time defending Class ‘B’ Girls’ Champion Ipswich Tigers. A title for the Ipswich girls would give them four-in-a-row, setting a new record for consecutive team titles among either gender in Class ‘B.’ Other defending team champions include: Parker (B Boys), Custer (A Boys), Sioux Falls Lincoln (AA Boys), Sioux Falls Christian (A Girls) and Rapid City Stevens (AA Girls).

Overall, a total of 2,440 individual athletes from 160 South Dakota High Schools will participate in this weekend’s meet. A breakdown of athletes by class is as follows: 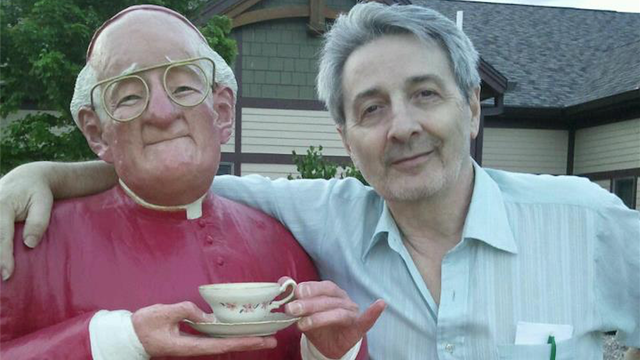