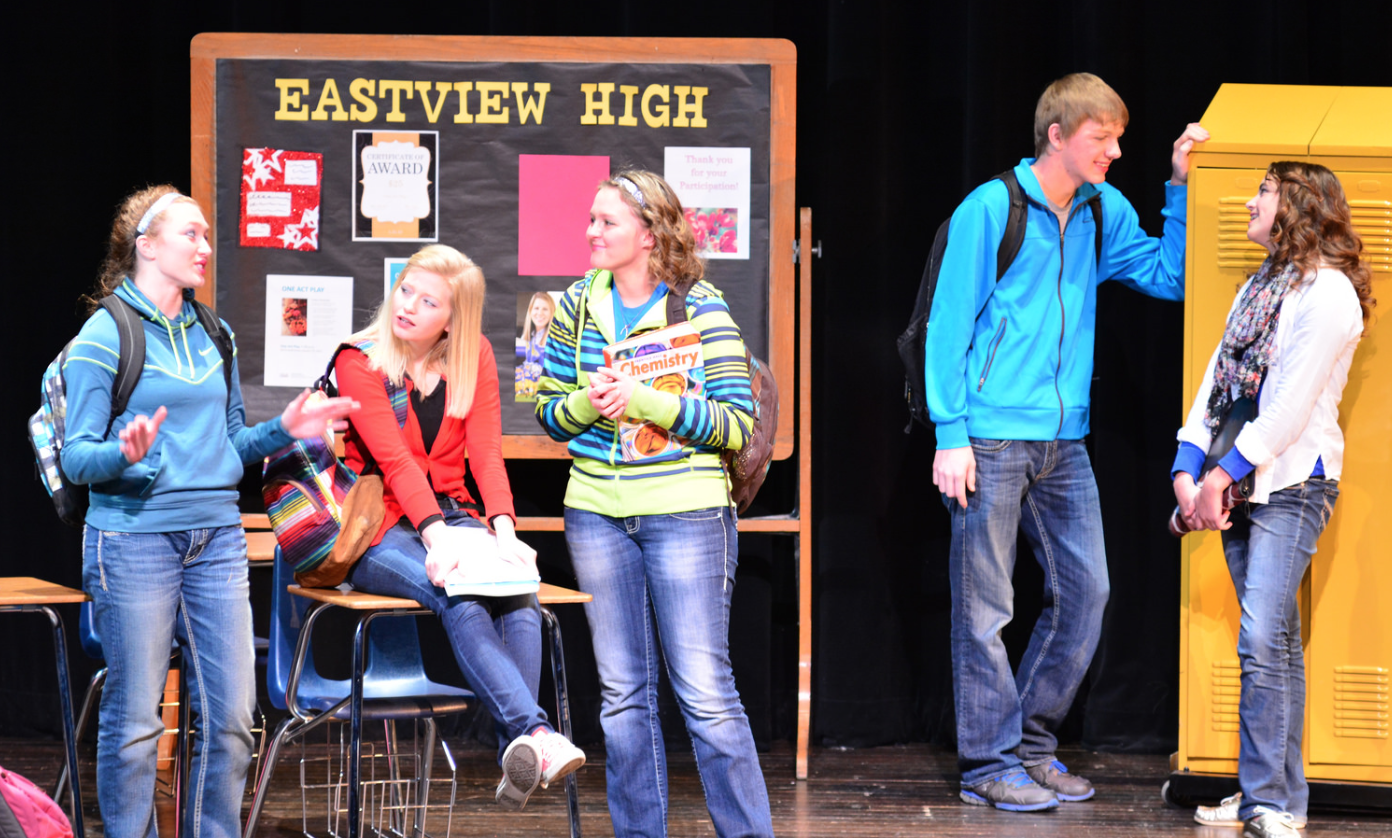 The Annual State One-Act Play Festival, sponsored by the South Dakota High School Activities Association is the state tournament for high school drama competition. This year, the SDHSAA State One-Act Play Festival will bring together 44 of the best South Dakota high school theatre productions in a festival setting. During the State Festival, each qualifying school will perform their play for the public and a panel of three judges.

Awards presented at the Festival will include overall “Superior Plays”, "Outstanding Performers" and “Outstanding Ensembles”. The statewide One-Act Play competition began at the sub-state level with 107 schools participating. The Class “A” and Class “B” schools competed at the Region level in order to qualify for the state festival.

This press release is courtesy of the South Dakota High School Activities Association. 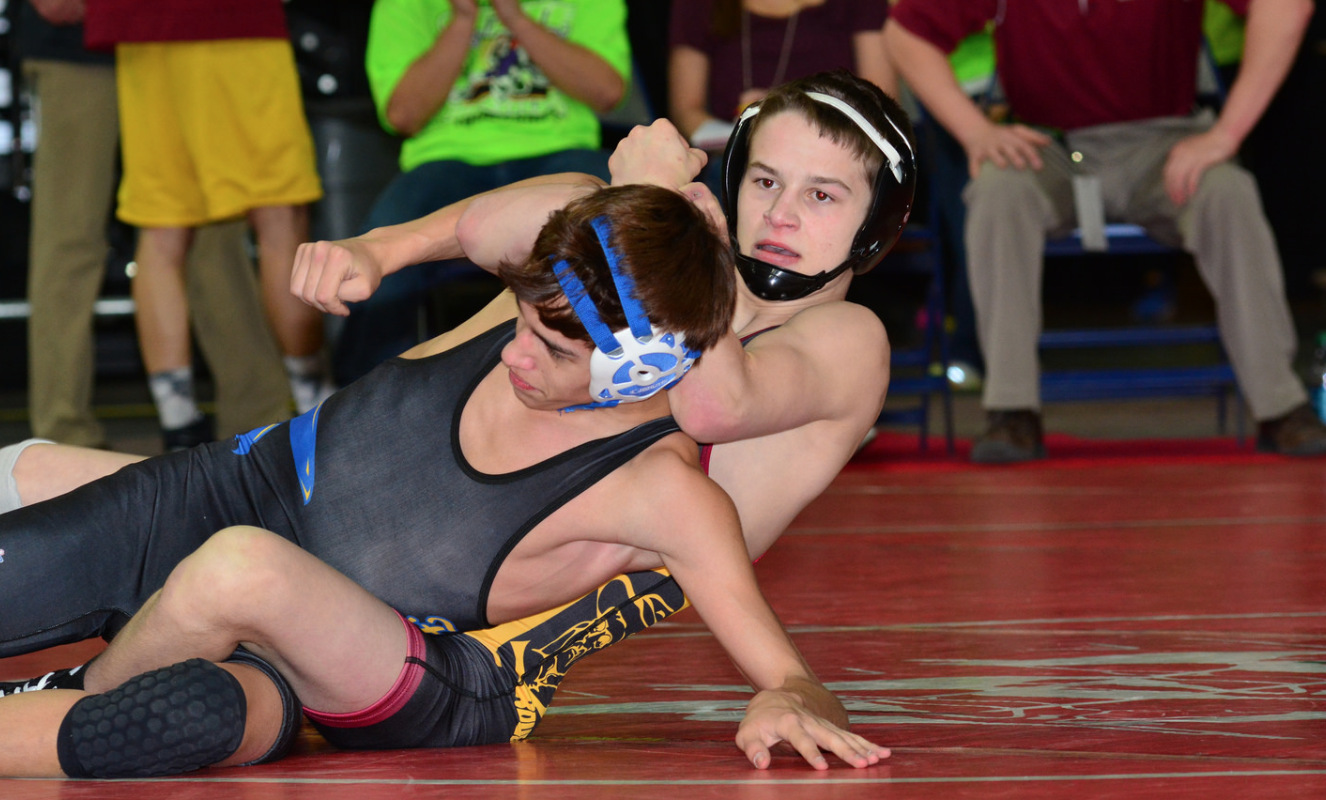 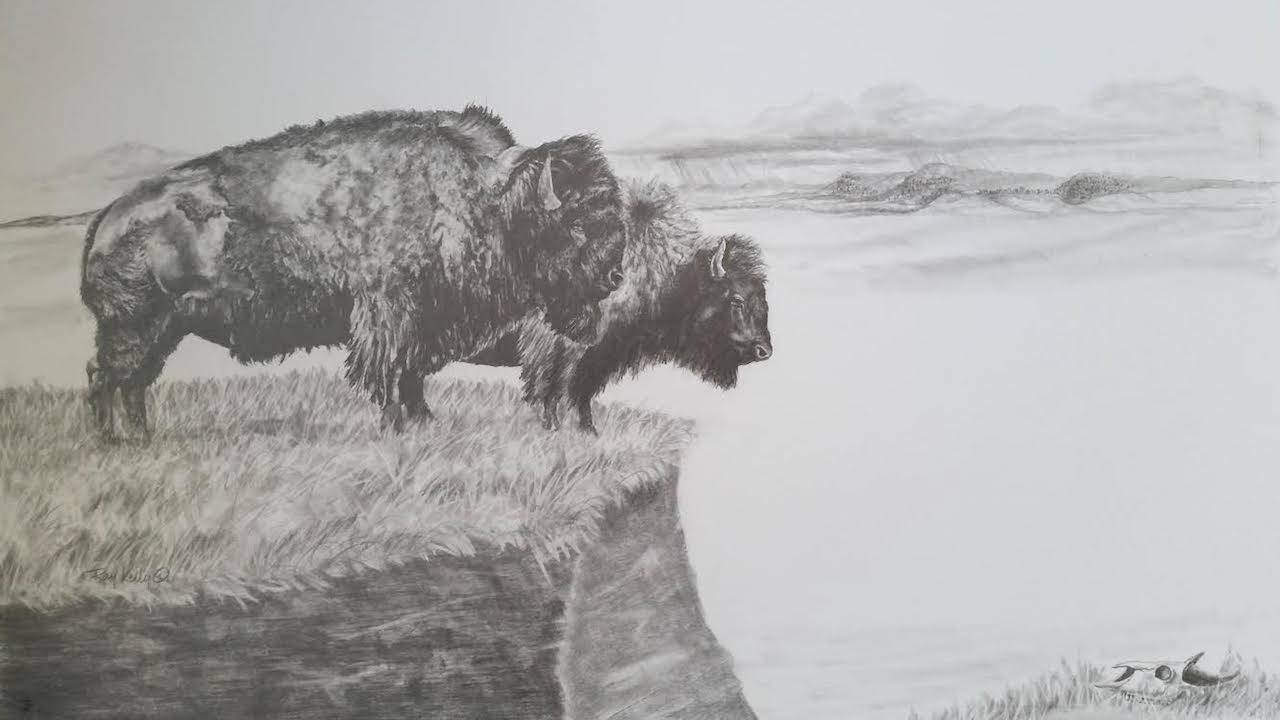