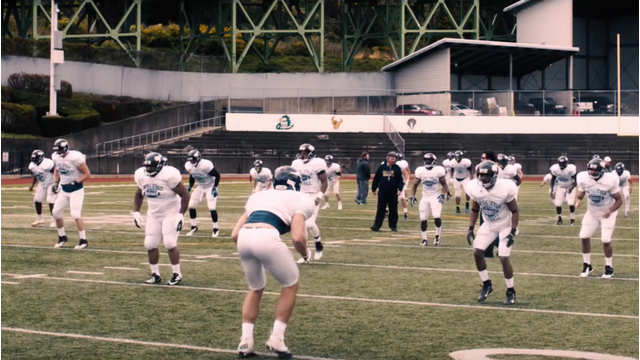 This December, actor Will Smith stars in a new movie called 'Concussion.’ In this film, Smith plays the role of forensic pathologist Dr. Bennet Omalu, the man who discovered chronic traumatic encephalopathy disease.

‘Concussion’ examines Dr. Omalu’s battle against the National Football League regarding the severity and long-term effects that concussions can have in football.

PBS Frontline did a feature in 2013 entitled “League of Denial: The NFL’s Concussion Crisis.” During his interview with PBS, Dr. Omalu told the story of the autopsy he conducted on Pittsburgh Steelers center Mike Webster, a football player who suffered from amnesia, dementia and depression after retirement.

As part of the autopsy, Omalu researched Webster’s brain, which revealed unusual findings. Before his death, Webster showed symptoms of Alzheimer’s, but after researching his brain, it did not match that of a standard Alzheimer's one.

The movie will premiere in theaters on Christmas Day. To see the full Dr. Bennet Omalu interview from 2013 from PBS Frontline,click here. 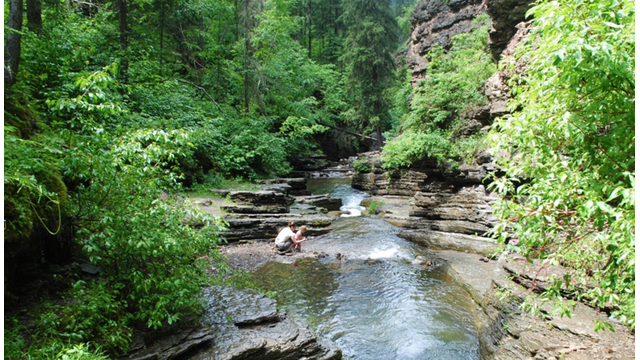 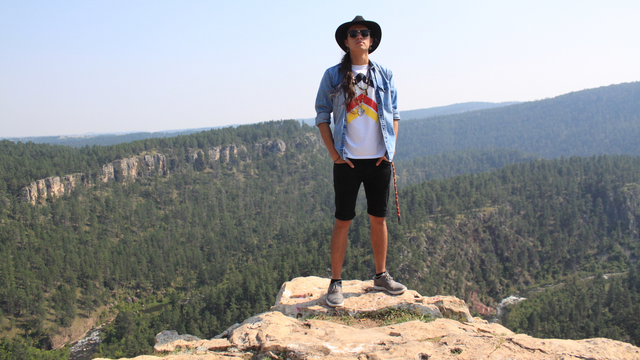