The Odd Couple, Craig and Mike

You’ve heard them announce state tournaments and championship games together for the past sixteen years on South Dakota Public Broadcasting. It’s the team of Craig Mattick and Mike Henriksen, pioneers in the state for sports broadcasting.

Henriksen grew up in Hampton, Nebraska before moving to Sioux Falls to attend Augustana College. He has remained in the Mt. Rushmore state ever since.

Currently, Henriksen is host of Sportsmax, a South Dakota weekly sports radio show and a co-host of Calling All Sports on KWSN.

Mattick graduated from radio school in 1978 and began his media career with jobs in Vermillion and Mankato before moving to Sioux Falls in 1986. He has been with KWSN Radio in Sioux Falls since 1997, where he has covered area high school sports.

Additionally, Mattick worked for the University of Sioux Falls for an eleven-year stint doing play-by-play for the women’s basketball team.

Over the last decade and a half with SDPB, covering high school sports championships, the duo has born witness to some of the biggest changes to high school sports in South Dakota. Swapping the seasons of girls’ basketball and volleyball, two new classes of high school football, and the birth of soccer as a sanctioned sport have all taken place during their tenure. 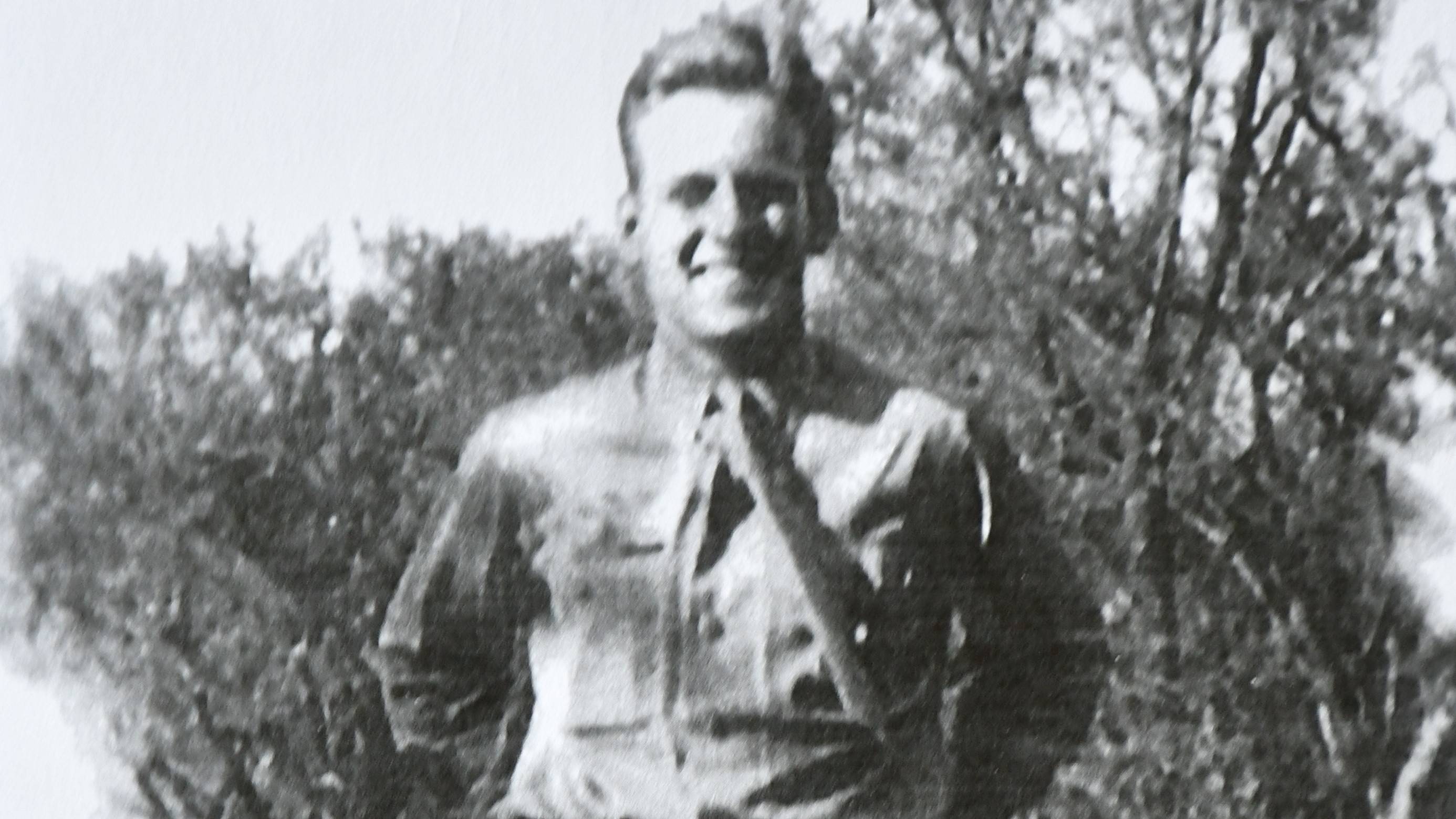 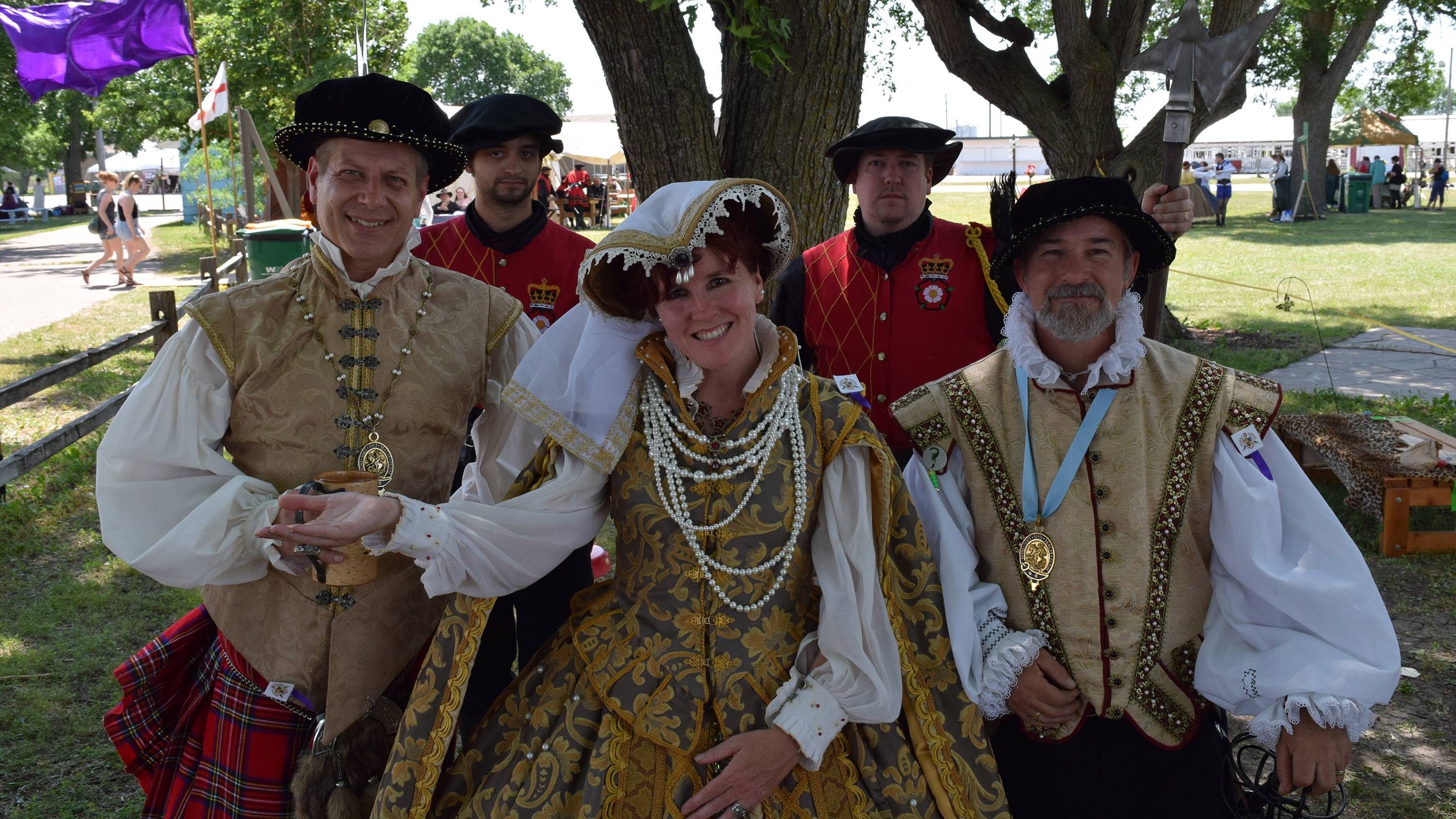