The Origin of the Estelline Redmen Mascot

It was actually the furthest thing from it when the ‘Redmen’ name was originally adopted.

According to Carla Clarke of the Estelline Alumni Association, the story starts many years ago when the high school was looking at fielding a football team.

“They didn’t have any uniforms, so the Brookings school district gave us some old ones, and they were the color red,” said Clarke. “So then we were named ‘Men in Red,’ but it was shortened a year or two later to 'Redmen.'

It wasn’t until the 1950’s when the Native American caricatures began to show up to coincide with the Redmen name. From there, certain school traditions were born, including a homecoming ceremony that was unlike what you see today.

Estelline School Board member LeAnne Johnson said the school put their own twist to the King and Queen tradition.

“The [homecoming] King was the ‘Big Chief,’ and then we had the ‘Moon Princess’ instead of the Queen,” explained Johnson.

In 1994, the school decided to do away with the Native American imagery for homecoming, and now, like a majority of schools, they name a homecoming King and Queen.

In a few weeks, Estelline High School will officially choose a new mascot. Recent decisions by the schools Mascot committee and school board will see one era ending and another beginning.

The mascot names currently being voted on are the Eagles, Express, Pioneers, Raptors, Red Hawks, and Red Hornets.

It’s also worth noting that the school came to this decision, to change their mascot, on their own. School officials, Estelline alumni, and the current student body decided to make this change with a majority rule. 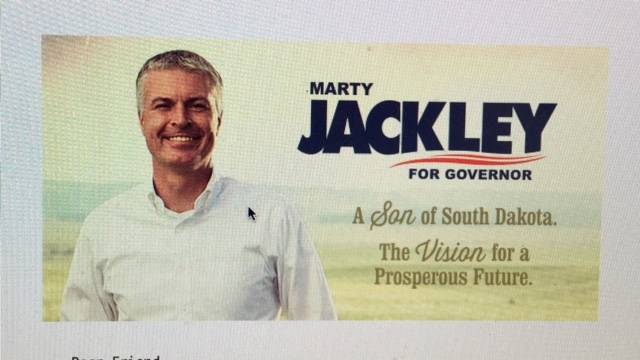 previous Post
On the Other Hand
Calling for campaign dollars with the "fake news" dog whistle: a sign of trouble for the Jackley campaign?
by kevin woster
•
next Post
Learn
Tissue Paper Stained Glass for Mothers
by krystal schoenbauer
•
next Post 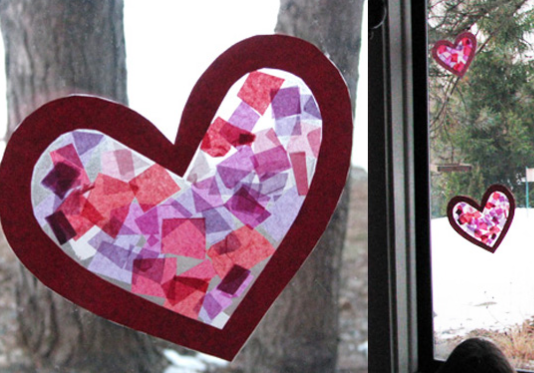