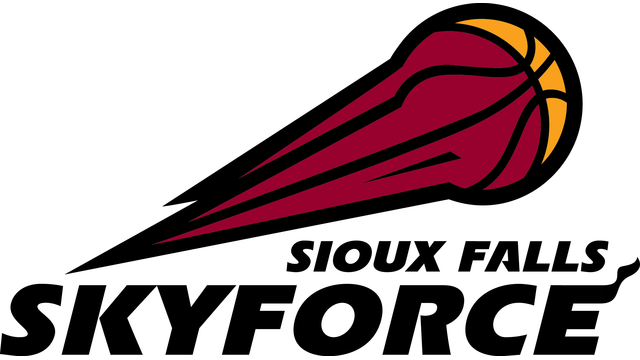 The Sioux Falls Skyforce are the number eight seeded team in the inaugural mid-season tournament in the NBA D-League, the Showcase Cup. They're set to take on the Main Red Claws in the first round of play.

The 2015 NBA D-League Showcase presented by Samsung tips off with a four-game slate on Thursday, Jan. 15 when the Texas Legends and Bakersfield Jam face off in a Showcase Cup game at 1 p.m. ET. The Austin Spurs and Grand Rapids Drive tip off at 3:45 p.m. ET while the first-seeded Maine Red Claws play the Sioux Falls Skyforce at 6:30 p.m. ET. The host Santa Cruz Warriors face off against the Canton Charge at 10 p.m. ET on Thursday to close the first day of action.

The five-day event at the Kaiser Permanente Arena in Santa Cruz continues with four games apiece on Jan. 16-18 and culminates in a three-game schedule on Monday, Jan. 19. Each of the NBA D-League’s 18 teams will play two games apiece during the 2015 NBA D-League Showcase, with eight teams competing for the inaugural Showcase Cup, a bracketed in-season tournament. Teams qualified for the Cup by earning the NBA D-League’s best records through and including Jan. 1, 2015. All Showcase games, with the exception of the Championship Game on Monday, Jan. 19, count toward regular season records.

The league’s premiere in-season scouting event, the 2015 NBA D-League Showcase presented by Samsung affords players and coaches the opportunity to flaunt their skills in front of general managers and player personnel executives from all 30 NBA teams.

The full game schedule for the 2015 NBA D-League Showcase presented by Samsung is below and the full broadcast schedule will be announced at a later date. 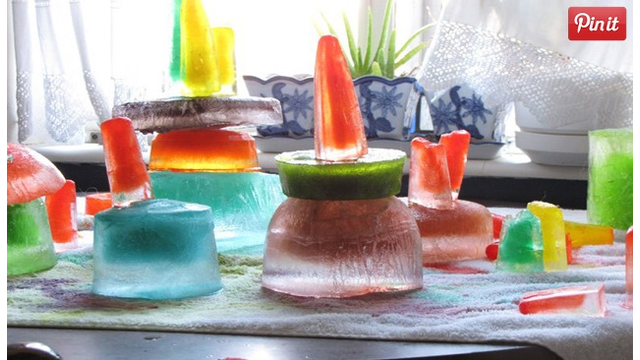 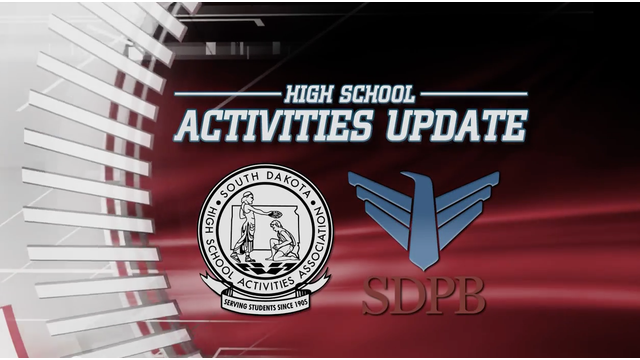