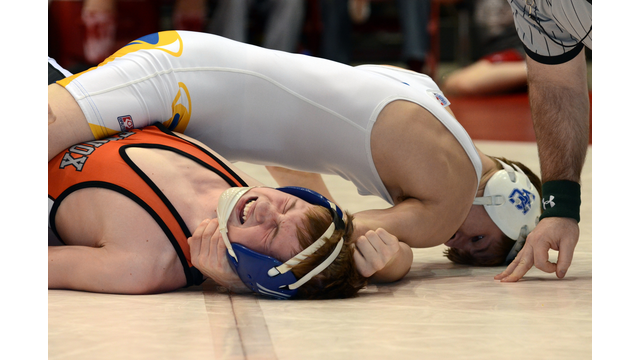 The 56th Annual South Dakota State High School Wrestling Championship Tournaments will take place this Friday & Saturday, featuring the Class ‘A’ Tournament in Sioux Falls and the Class ‘B’ event in Rapid City. A total of 16 returning individual state champions will be participating, as well as Defending Team Champions Parkston and Aberdeen Central. Both tournaments can be viewed with live statistics and results at www.sdpb.org/wrestling/

John Krogstrand with the South Dakota High School Activities Association says he is excited about the new venue in Sioux Falls.

Along with class A wrestling, the class AA boys basketball state tournament will take place at the new Sioux Falls events center too. That event is scheduled for mid-March.

The chase for the team title in Class ‘B’ is one to knock-off two-time defending champion Parkston. Beresford, Bon Homme/Scotland and Parkston are the lone three schools to qualify ten or more wrestlers for the meet and figure to lead the way to the title chase with Canton’s eight wrestlers also in strong contention.

Aberdeen Central is the lone team in either class to qualify all fourteen wrestlers to the State Finals and figures to lead the Class ‘A’ title chase, followed by Pierre, Huron and SF Roosevelt who each qualified 13 participants. 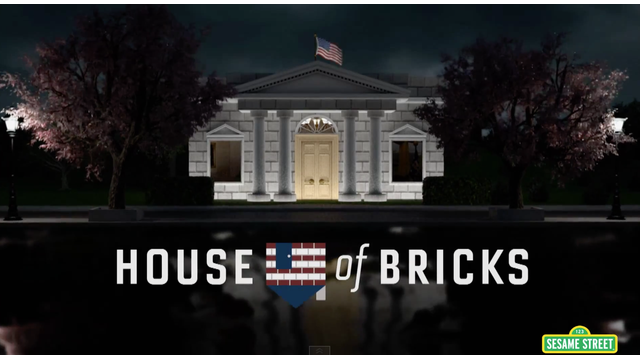 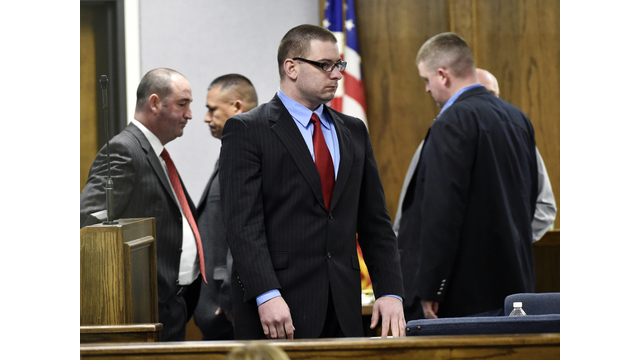