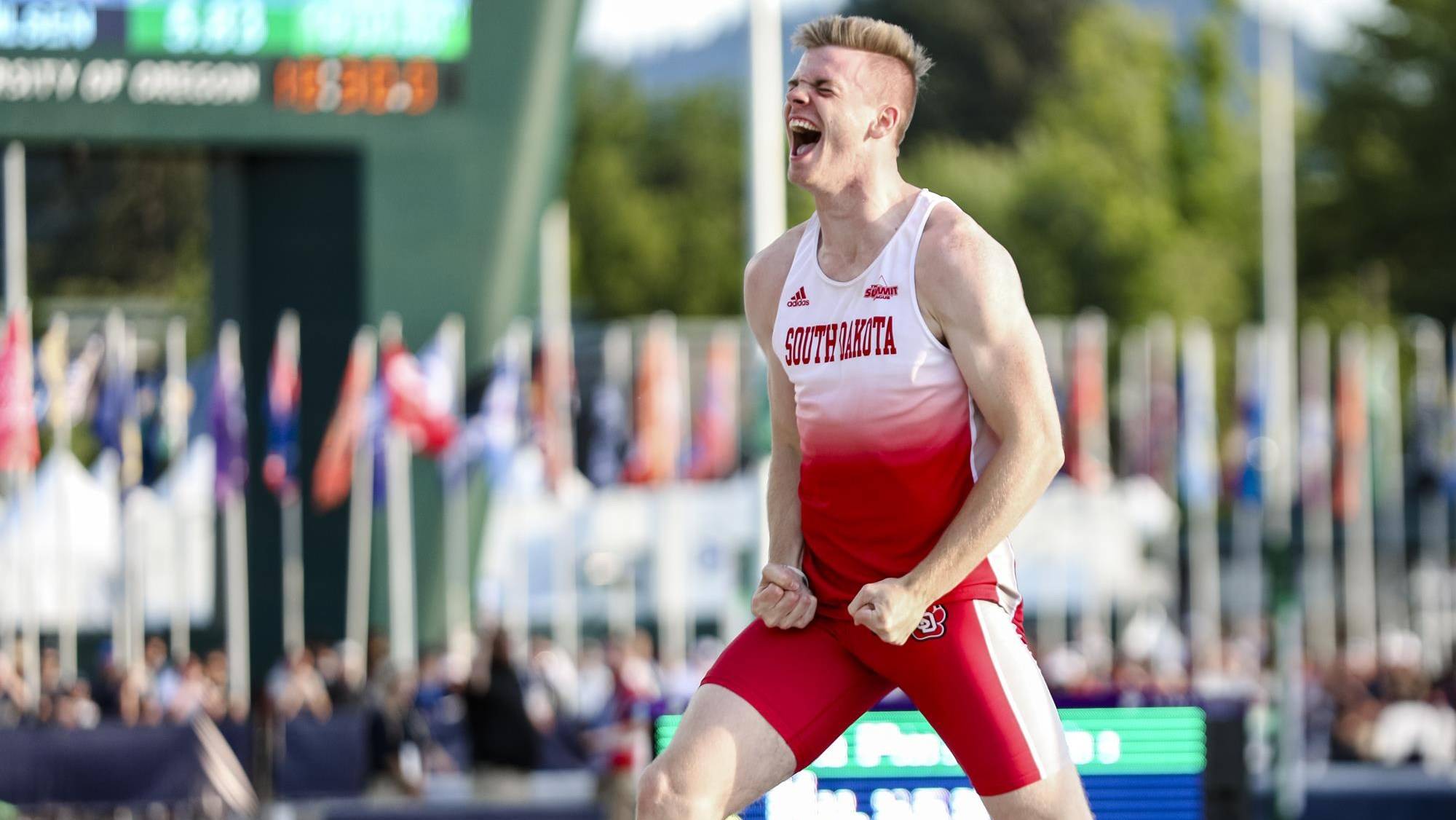 University of South Dakota junior track and field star Chris Nilsen successfully defended his title on Wednesday, winning his third straight national championship in the pole vault event. Nilsen also broke the meet record, a mark that he himself set last year at the NCAA Outdoor Track and Field Championships.

It was also a personal best for Nilsen, 19 feet, 6 ¼ inches, who was ranked as the No. 2 pole vaulter in the world this season.

LSU freshman Mondo Duplantis and Nilsen came down to the wire, as they were the only two competitors to clear an attempt over 19 feet. Duplantis cleared an attempt at 19 feet, 0 ¼, inches, but Nilsen would go on to eventually hit a mark that was six inches higher, earning him the championship.

Nilsen also took three attempts at 19 feet, 8 ½ inches, which would have been an overall NCAA record in pole vault, but he was unsuccessful.

Throughout his collegiate career at USD, Chris Nilsen now has three national championship titles and six All-American achievements on his resume. 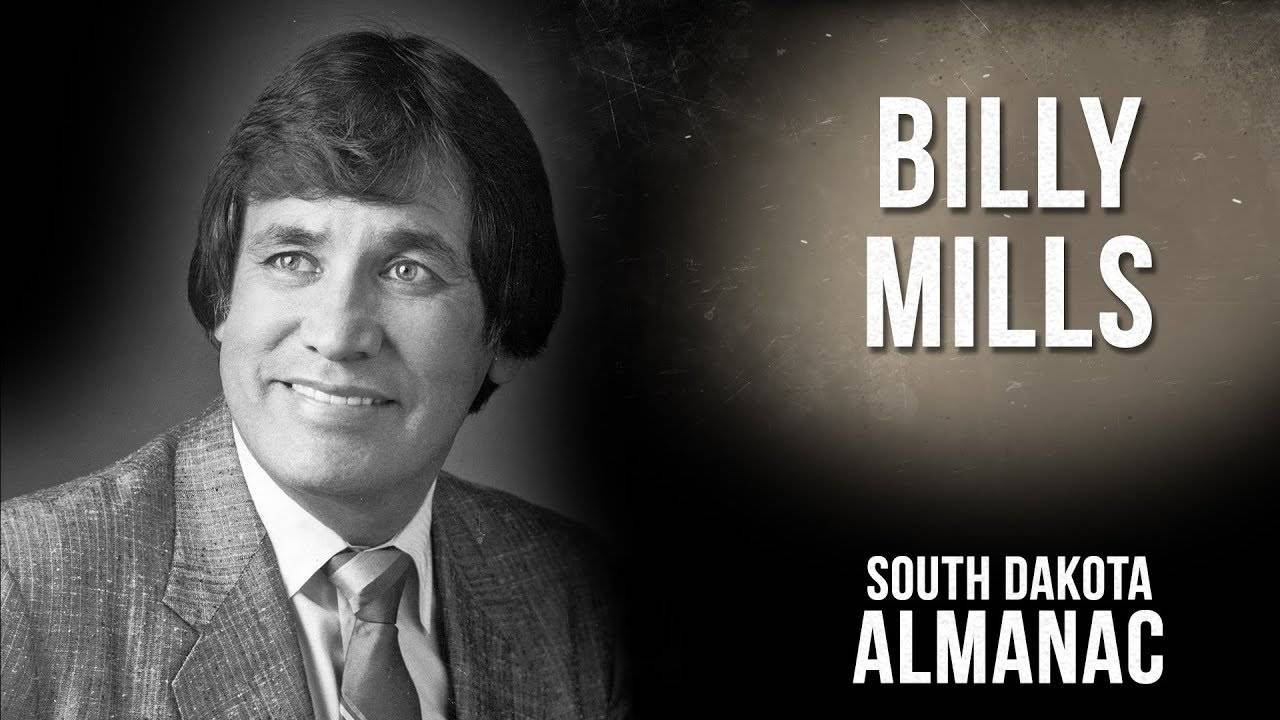 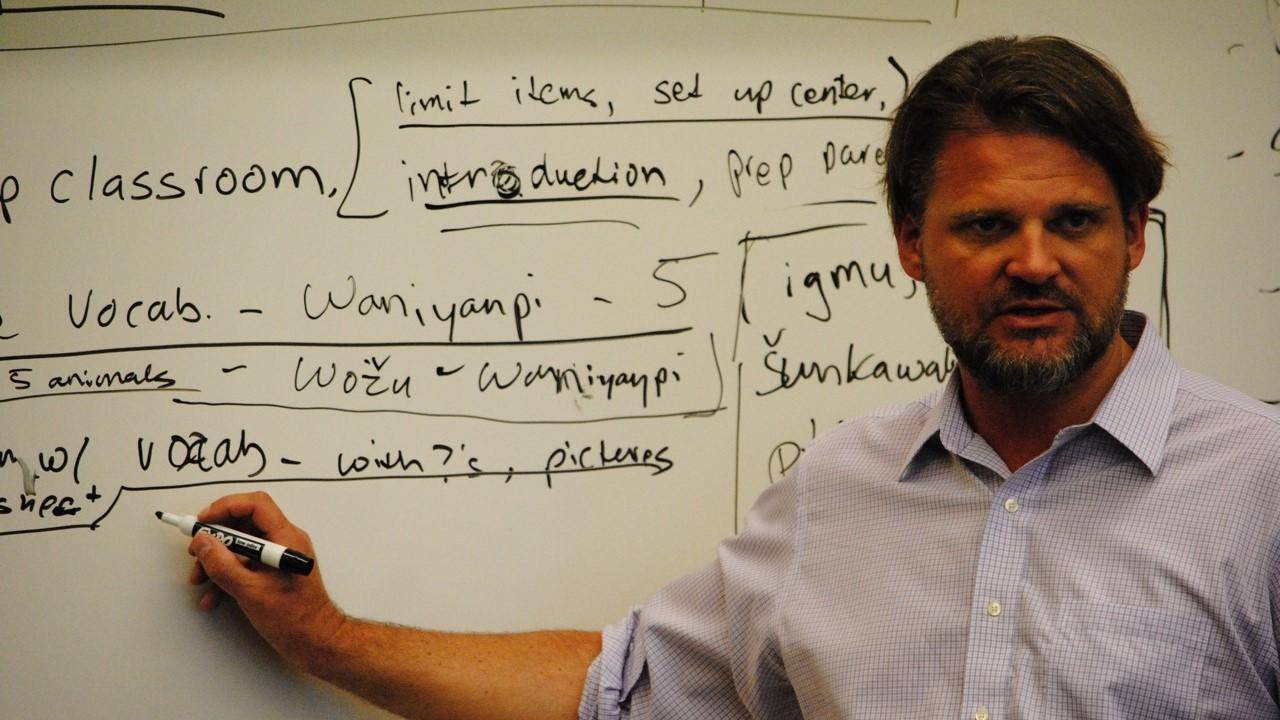