Two football players at the University of South Dakota have been arrested and charged in a sexual assault investigation. Sophomore defensive back Dale Williamson and junior defensive back Danny Rambo turned themselves in on Monday.

The Vermillion Police Department released this statement about the recent arrests.

As a result of a sexual assault investigation initiated by the Vermillion Police Department on Wednesday, October 25th, 2017, a criminal complaint was filed today by the Clay County State’s Attorney. Arrest warrants were subsequently issued for two men in connection with the October 22nd incident, which occurred in an off-campus residence within Vermillion. Both men turned themselves in without incident [on Monday]

Both Rambo and Williamson were among three Coyote football players suspended on Saturday, prior to USD’s game against Southern Illinois, for “violating team rules.’ The third player suspended was team captain Adam Harris.

The Unviersity of South Dakota also released a statement on Monday regarding the incident.

President James W. Abbott said the university continues to cooperate with Vermillion police following the arrest of two University of South Dakota students in connection with an alleged sexual assault.

"This is a very troubling accusation, and University Police will assist the Vermillion investigation in any way possible," said Abbott. "The university is committed to providing a safe and inclusive environment for all of our students."

Abbott said the university offers training to all students and staff about preventing sexual assaul and how to respond when it's reported.

The Vermillion Police Department is continuing their investigation. 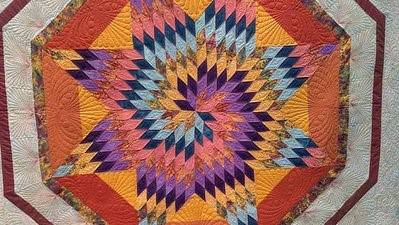 previous Post
Press Releases
Points of Pride: South Dakota's Quilting Heritage
by katy beem
•
next Post
Learn
Switching To Middle School Can Be Hard On Kids, But There Are Ways To Make It Better
by laura dimock
•
next Post 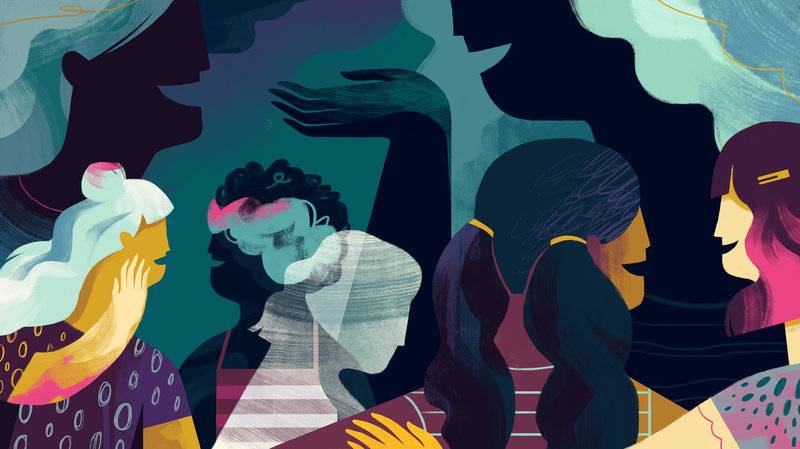