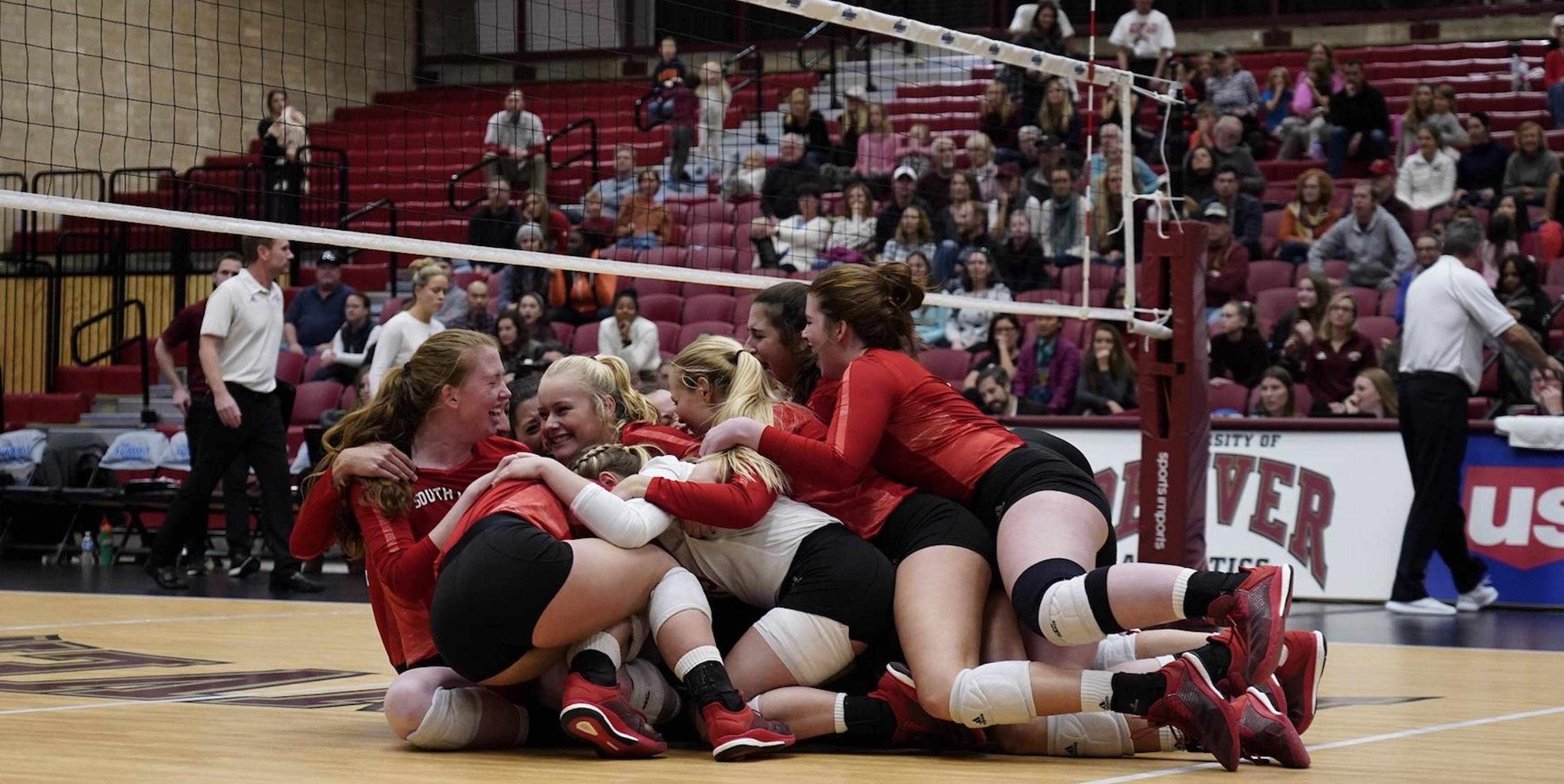 The University of South Dakota volleyball team has learned of their opponent and location for the first round of the NCAA Tournament.

On Friday November 30, the Coyotes will play in Omaha against Creighton in the opening round of the 64-team tournament.

USD learned of their post-season plans on Sunday during the NCAA Selection Show.

The Coyotes finished the 2018 campaign with a 21-9 record, which includes a Summit League tournament championship – their first in program history.

Creighton, who will enter Friday’s match with a Big East Conference championship on their resume for the season, is 28-4 on the year.

Former Sioux Falls O’Gorman volleyball stand out Taryn Kloth, who is now a senior in college, plays for Creighton.

The Denver Pioneers, who USD defeated 3-2 in the Summit League tournament championship match, also qualified for the NCAA tournament (at-large team). It’s the first time ever that the Summit League will have two teams represented at the same time on such a stage in volleyball.

Friday's match between USD and Creighton is scheduled for 6 pm CT at D.J. Sokol Arena. 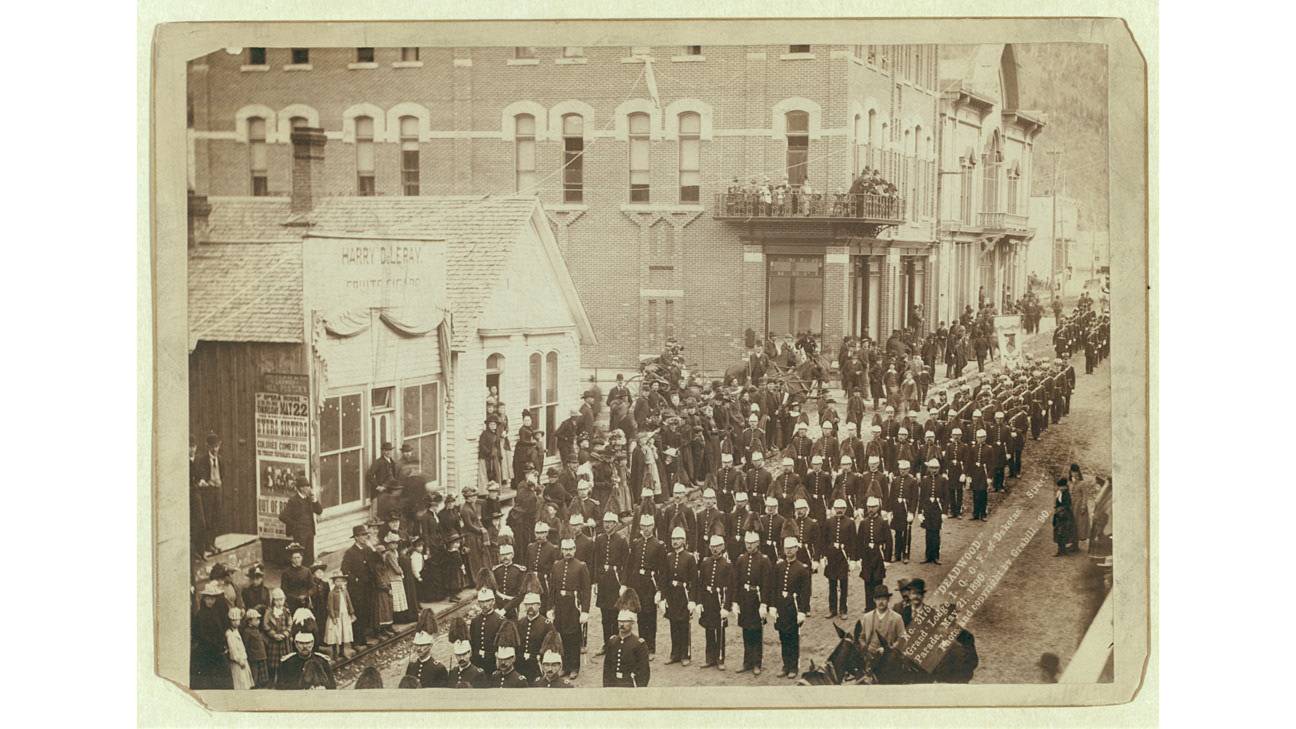 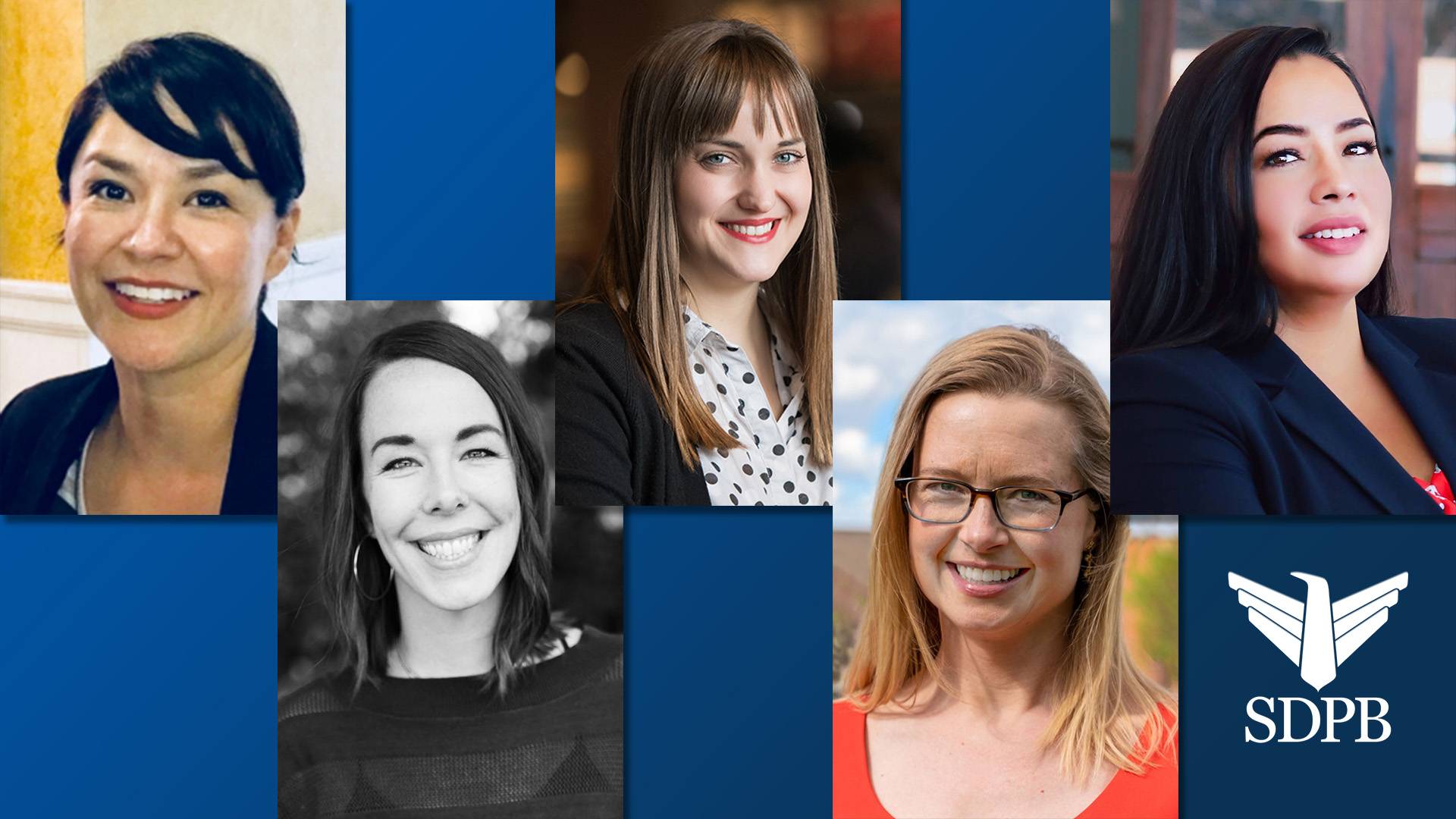