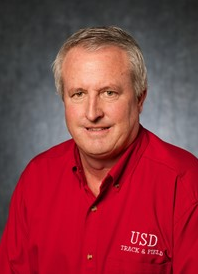 University of South Dakota men's track and field coach Dave Gottsleben is retiring after a 33 year tenure with the Coyotes. Gottsleben coached USD to numerous team and individual championships.

The Brookings native led the Coyotes to 20 conference championships in outdoor track, indoor track, and cross country. He also won National Coach of the Year in 1997 and 2006.

Gottsleben says a couple of memories stand out from his tenure at USD. One of those was in 2000, when the Coyotes dethroned North Dakota State University and won the conference championship in outdoor track. He says USD finished 3rd nationally that year. He says the 2006 season was also significant, as the Coyotes again went to the national meet.

Gottsleben says there are 21 events in track and field. He was a runner at South Dakota State and began his coaching career at Menno High School. He says young coaches need to connect with their athletes.

"Don't be afraid that there's 21 events because when I was at Menno, I was just a two-four kid at state. I had to learn with the kids and we had to make a pole vault pit and get a pole and learn how to do it. We had to go out and throw and hurdle and you just kind of, I don't think high school kids may be expect you to be a world-class coach. They want you to care about them and I think they want to have some honesty in that 'ok, I don't know everything but you and I will learn together," said Gottsleben.

Gottsleben accepted his first collegiate head coaching job at Dakota State University in 1979, and was hired at USD after a four-year tenure with the Trojans. His retirement is effective next week.

previous Post
Learn
GFP Offers Free Archery Training to Educators
by laura dimock
•
next Post
Living
Presiding from the Ponderosas: Coolidge in the Black Hills
by katy beem
•
next Post 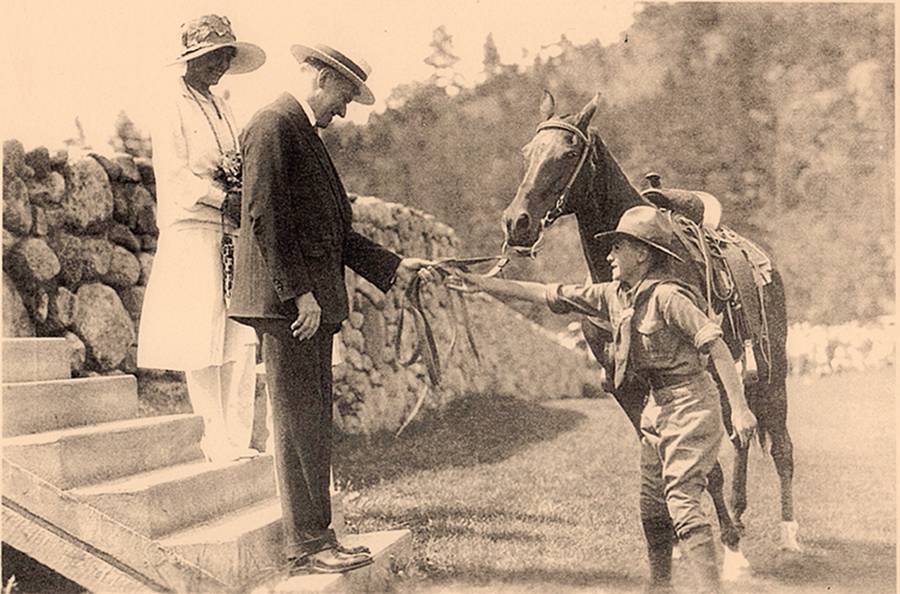