Viborg-Hurley To Face Off Against Bon Homme 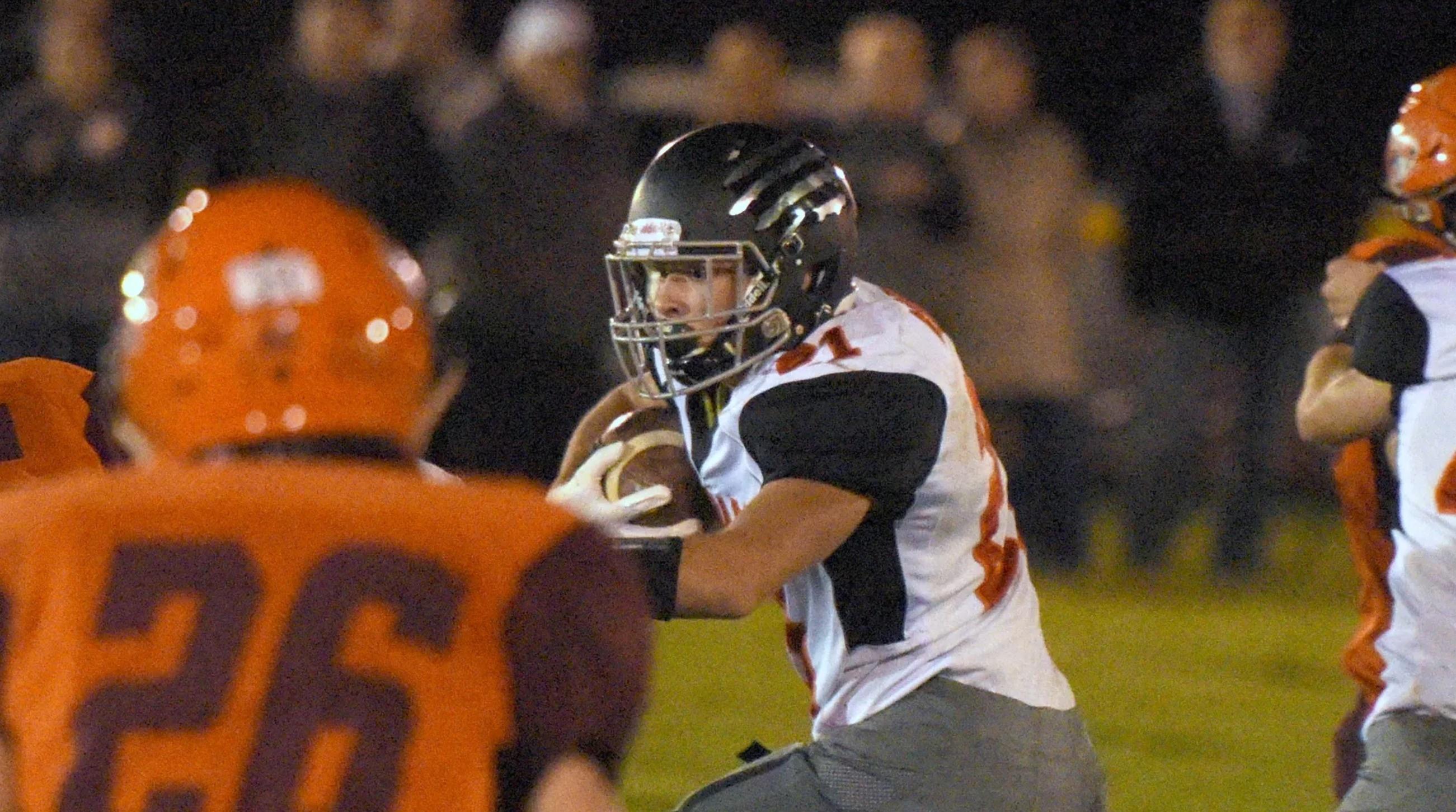 It’s been quite a year for Viborg-Hurley. Some would say it’s been perfect, which is also what their 11-0 record displays. But if you’re a Cougars fan, you know, the journey isn’t done yet.

After the Cougars narrow 32-26 win in the semifinal round against Lemmon/McIntosh, head coach Rob Kessler said it was a relief to get to this point.

Up next for Viborg-Hurley is Bon Homme, the defending state champions. It’s a modo as old as time, to be the best you’ve got to beat the best. As far as preparation, Kessler’s squad is going to keep doing what they’ve done all season long

As a co-op, Viborg-Hurley is still looking for their first state championship. They reached the title game in 2010, but fell to Bridgewater-Emery/Ethan.

As for the defending 9AA state champion Bon Homme Cavaliers, football has always been a big part of their school. Along with winning a state football title in 2018 in the 9AA class, Bon Homme also won a pair of 11-man titles in the mid-90’s.

The Class 9AA championship game between Viborg-Hurley and Bon Homme will take place on Thursday November 14thand approximately 1:45 pm CT. All seven state championship games will air live on SDPB1-TV and be streamed live online at sdpb.org/football and sd.net.