St. Thomas More has one of the most successful girls basketball programs in the state, and it’s been that way for a while now. The Cavaliers have finished each of their last four seasons hoisting the state championship trophy in celebration.

Heading to Hartford on Friday night to take on West Central, St. Thomas More was riding the wave of a 48-game win streak. But the Trojans had other plans…

It was a back and forth battle with each team trading momentum throughout the game. At the end of regulation, West Central junior guard Rachel Eickman put up a three-point shot to tie it, and it went in as the buzzer sounded.

We're headed to OT. West Central buries the 3 at the buzzer to tie STM at 42. #SDPrepspic.twitter.com/nuwtQYOgOh

West Central would prevail in overtime to win the game 46-44, ending the long win streak for the Cavaliers girls basketball program.

It's over. West Central upsets No. 1 St. Thomas More 46-44. Cavs' 48-game win streak is over. MacDonald led all scorers with 20-plus points. #SDPrepspic.twitter.com/Bxm8A4KFUq 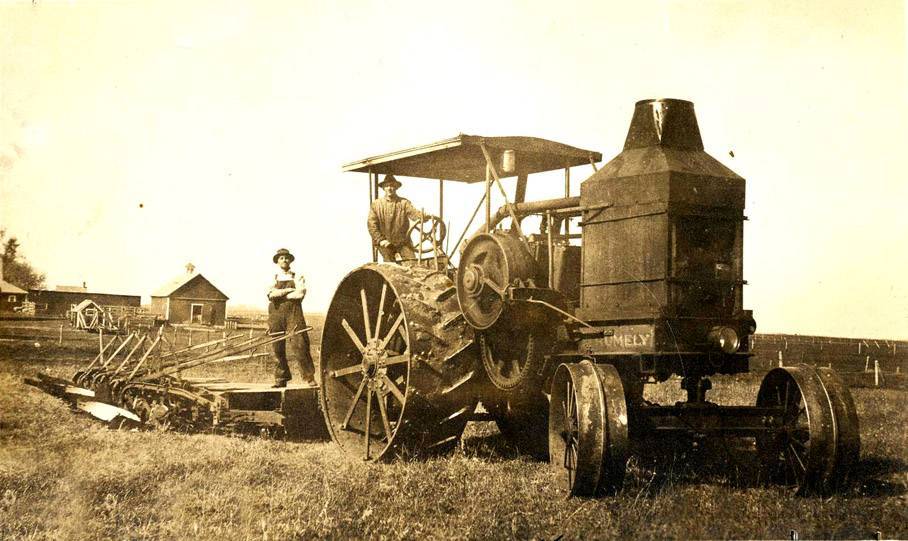 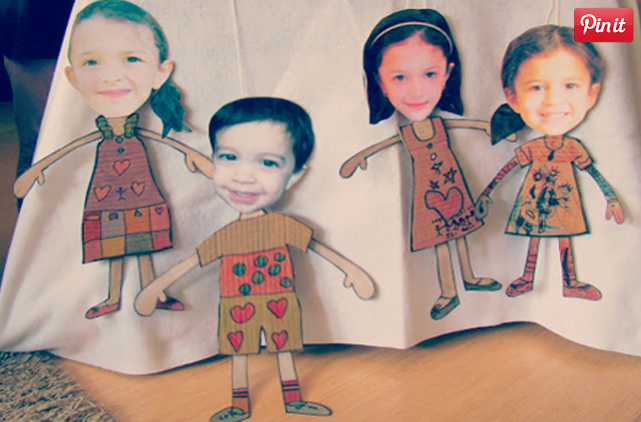