What Should The Vikings Do About Adrian Peterson? 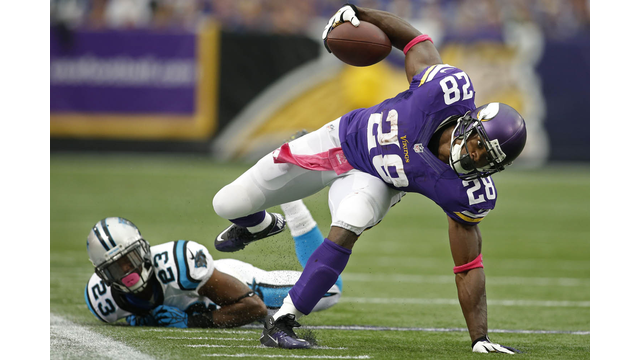 Being that I live in Sioux Falls, SD, a short four-hour drive from Minneapolis, I thought I’d weigh in on the off-season situation between the Vikings and Adrian Peterson.

Since coming into the league in 2007, Adrian Peterson has been one of the most feared running backs in the NFL. As a rookie, he broke the single game rushing record in a home game against the San Diego Chargers with 296-yards rushing.

In December of 2011, during a lost season, Peterson tore his ACL/MCL during a road game against the Washington Redskins. He came back strong as ever in 2012, as Peterson came within only nine-yards of Eric Dickerson’s single season rushing record of 2,105 yards.

2014 was a dark year for Adrian Peterson, as the league suspended him for the season because of the allocations of child abuse.

The Minnesota Vikings are now faced with a touch decision going into the 2015 off-season. They can either allow him to return to the team, release him to free agency, or trade him.

I feel this issue will come down to money.

In 2015, Peterson will take up $15 million of the Vikings salary cap, and it’ll be roughly the same in 2016 and 2017. Because the team has paid Peterson all of the guaranteed funds from his six year-$96 million contract, they could cut ties with him and free up their salary cap.

Peterson is currently the highest paid running back in NFL history, and at the beginning of 2014 he was the 12th highest paid NFL player. Player contracts will continually rise, it’s the nature of the business, but is a running back in today’s NFL really worth $15 million per year?

Over the past decade, the quarterback position has emerged as the most important position for a franchise. Vikings fans should know this very well as they’ve had 15 different starting quarterbacks since the year 2000. It finally appears the team may have found their franchise quarterback in Teddy Bridgewater, who is also a candidate for this year's Offensive Rookie of the Year award.

The Minnesota Vikings are moving in the right direction as they posted a 7-9 record in 2014 (without Adrian Peterson in 15 of those games and with a rookie quarterback) under first year Head Coach Mike Zimmer. Zimmer’s team finished third in the division; ahead of Chicago but behind Detroit and Green Bay.

Looking ahead to the 2015 season, the Vikings need to improve their offensive line, defensive secondary and linebacker position. They might even add additional depth at wide receiver. Minnesota hasn't been a team to go big in free agency, at least since Rick Spielman's been the Vikings General Manager, so it’s likely to assume they’ll look towards the draft. This is where Peterson’s departure could play a significant role.

Not only would releasing him free up much needed cap space (current cap space is around $10 million with Peterson still on the roster), but trading him could give the Vikings an additional pick or two for the 2015 NFL Draft.

If you’re a GM in the NFL, paying a running back 11% of your overall salary cap is unwise. Peterson’s $15 million in cap space could go towards improving other team needs.

Another key question is, how much difference could Peterson make if he played for the Vikings next season? He had an unbelievable year in 2012, but he's unlikely to repeat that appearance. If you consider his age, which is almost 30 (the dying age for NFL running backs), then his prime years are behind him. Like most players and positions in the NFL, they can be replaced.

If the Vikings were looking at other possible running back replacement options for 2015, then running backs like Mark Ingram, Ryan Matthews, C.J. Spiller or DeMarco Murray could be valid options.

Running backs as a whole are becoming more and more replaceable each year in the NFL.

Dallas has been a popular option for a team who could acquire Peterson’s services for 2015, but there's little evidence at this time. The Cowboys recently offered their running back DeMarco Murray an embarrassing $16 million-four year deal, which leads some to believe if Dallas could afford the services of Adrian Peterson. With that being said, if the Cowboys GM Jerry Jones wants a player bad enough, then he’ll find a way to get him. 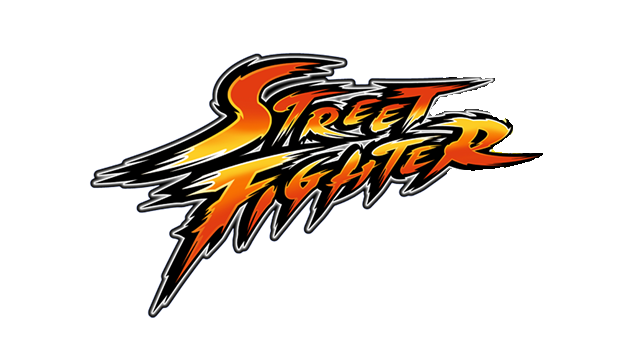